When two colours or two tones are juxtaposed, they evoke a quality of light common to them both. This realisation is fundamental to all paintings which aim to produce illusions of light, space and atmosphere, including those which have been conceived by specialists in abstraction and colour –prime examples being the paintings of Lesley Dumbrell, Trevor Vickers, Virginia Coventry and Richard Dunn.

This exhibition, curated by Charles Nodrum, brings together artists of the same generation, with a closely corresponding sensibility. During their coming of age in the 1960s, the influence of post-war American painters was keenly felt. The concept of a painting as a unitary field, the importance of scale, and the primacy of colour were defining features of that era. In 1968 the famous exhibition at the National Gallery of Victoria, The Field, was held. Trevor Vickers participated in the exhibition, Dumbrell, Coventry and Dunn did not, but all of them have developed and built on the potential of this formative period.

For these painters, as Matisse once put it, “Colour helps to express light – not the physical phenomenon, but the only light that really exists, that of the artist’s brain.” 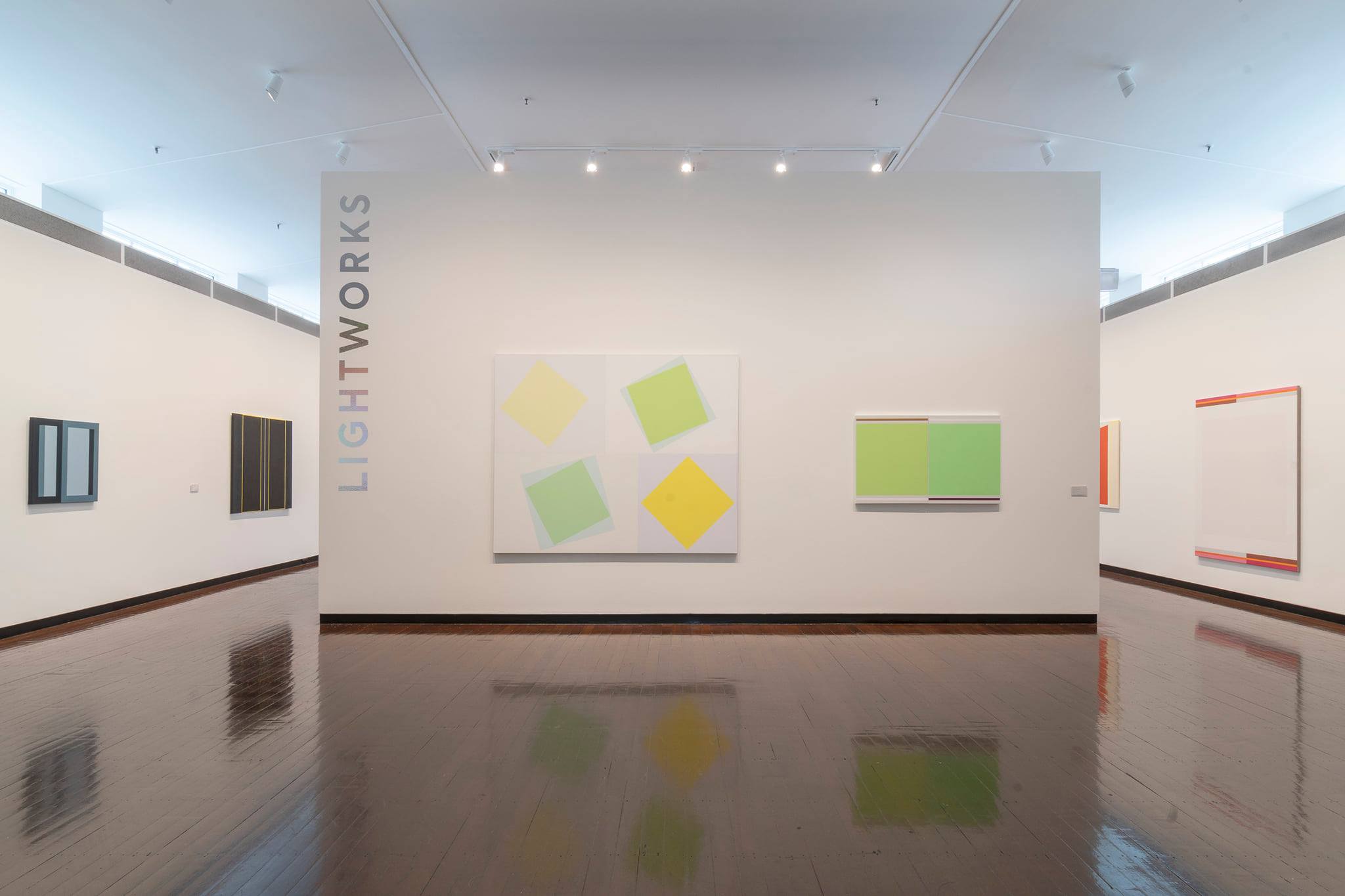 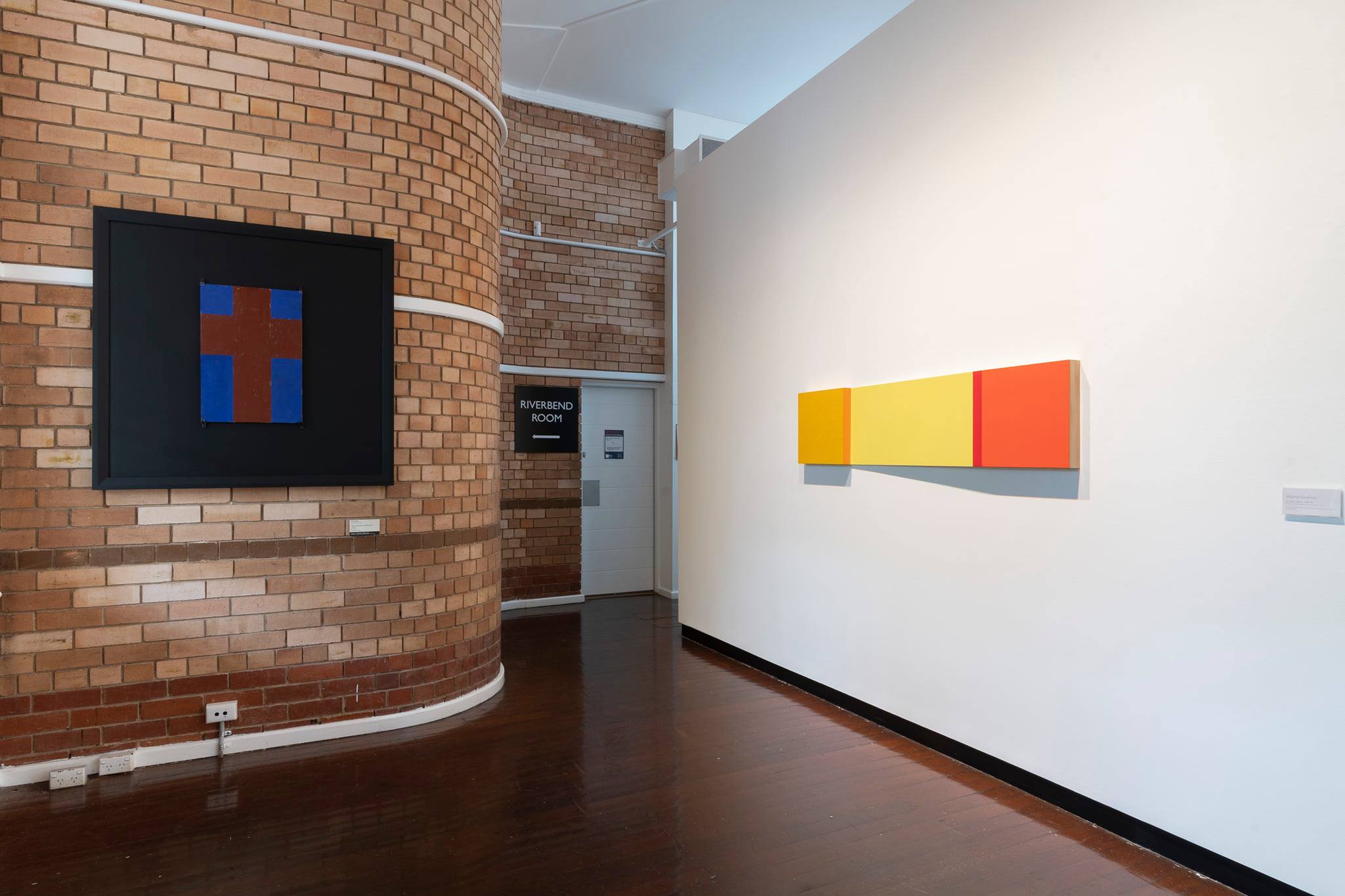 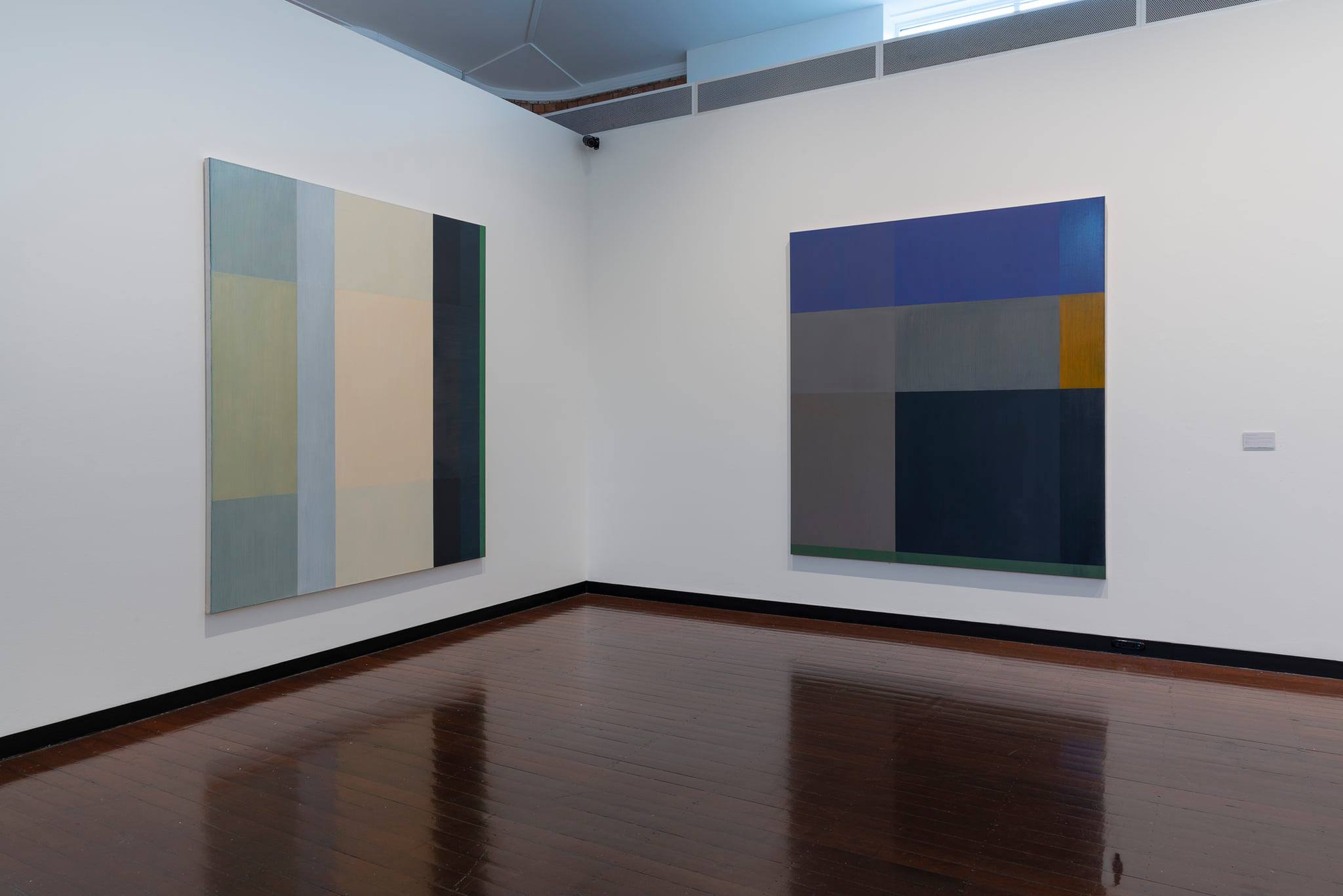 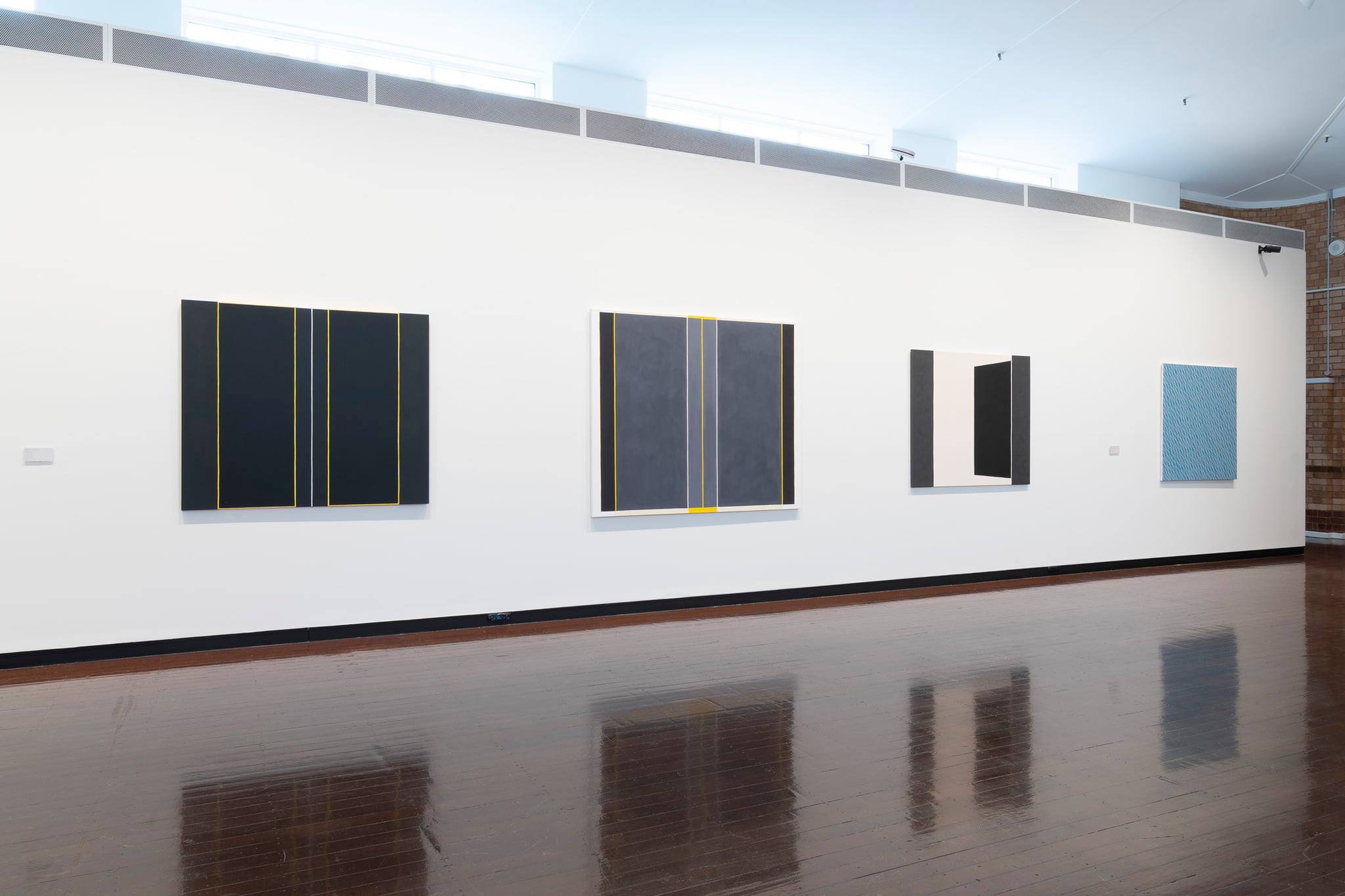 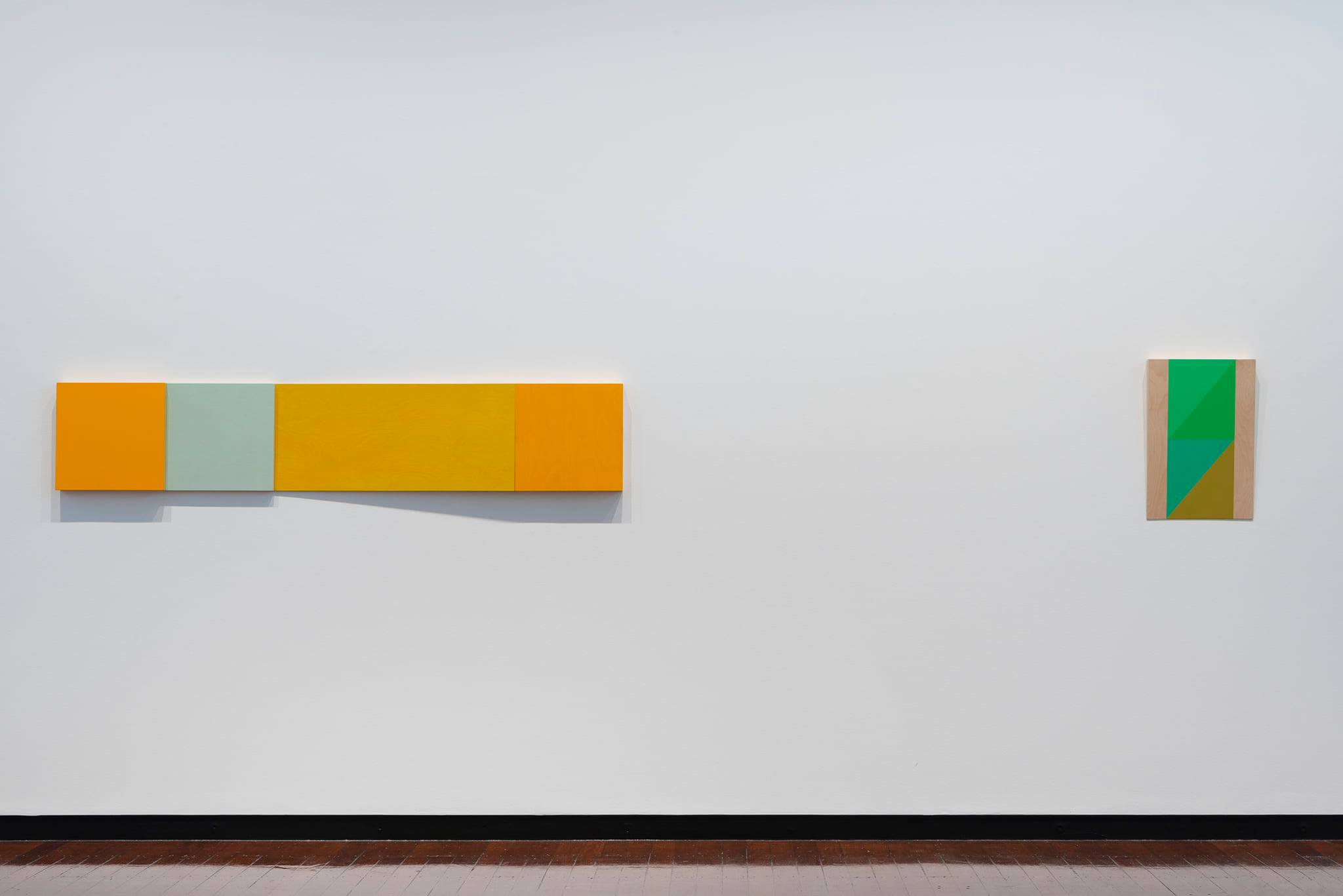 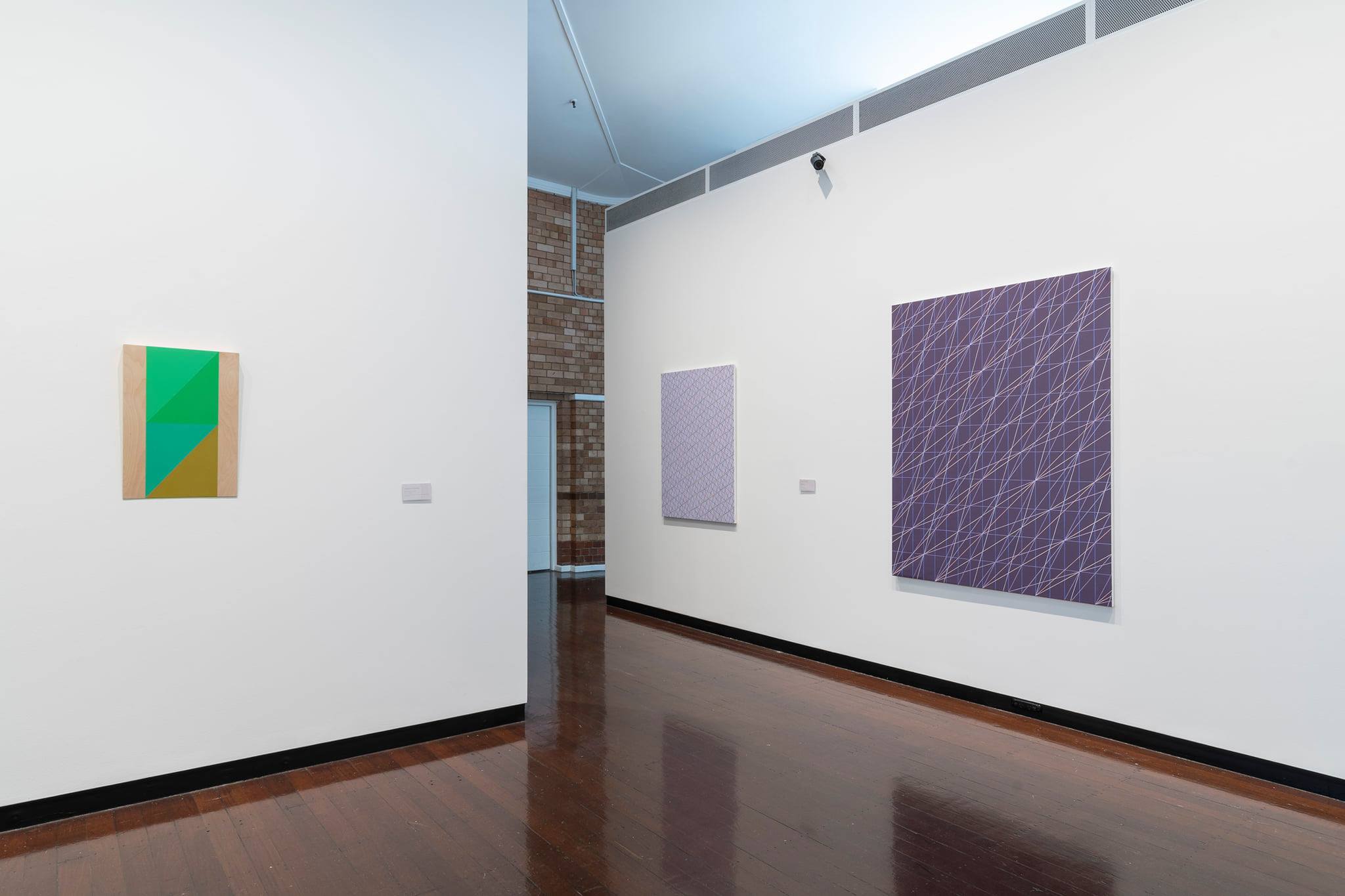 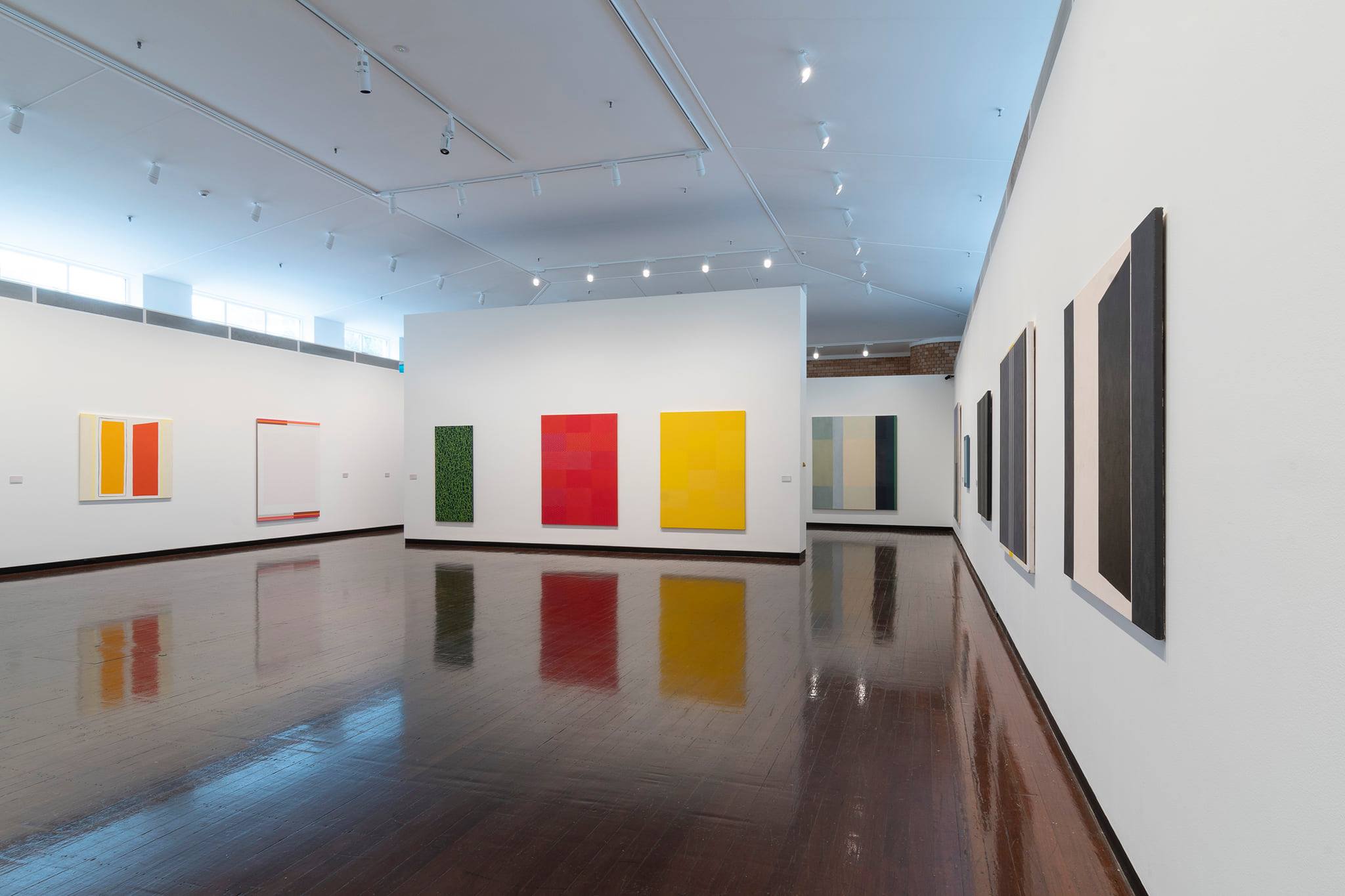 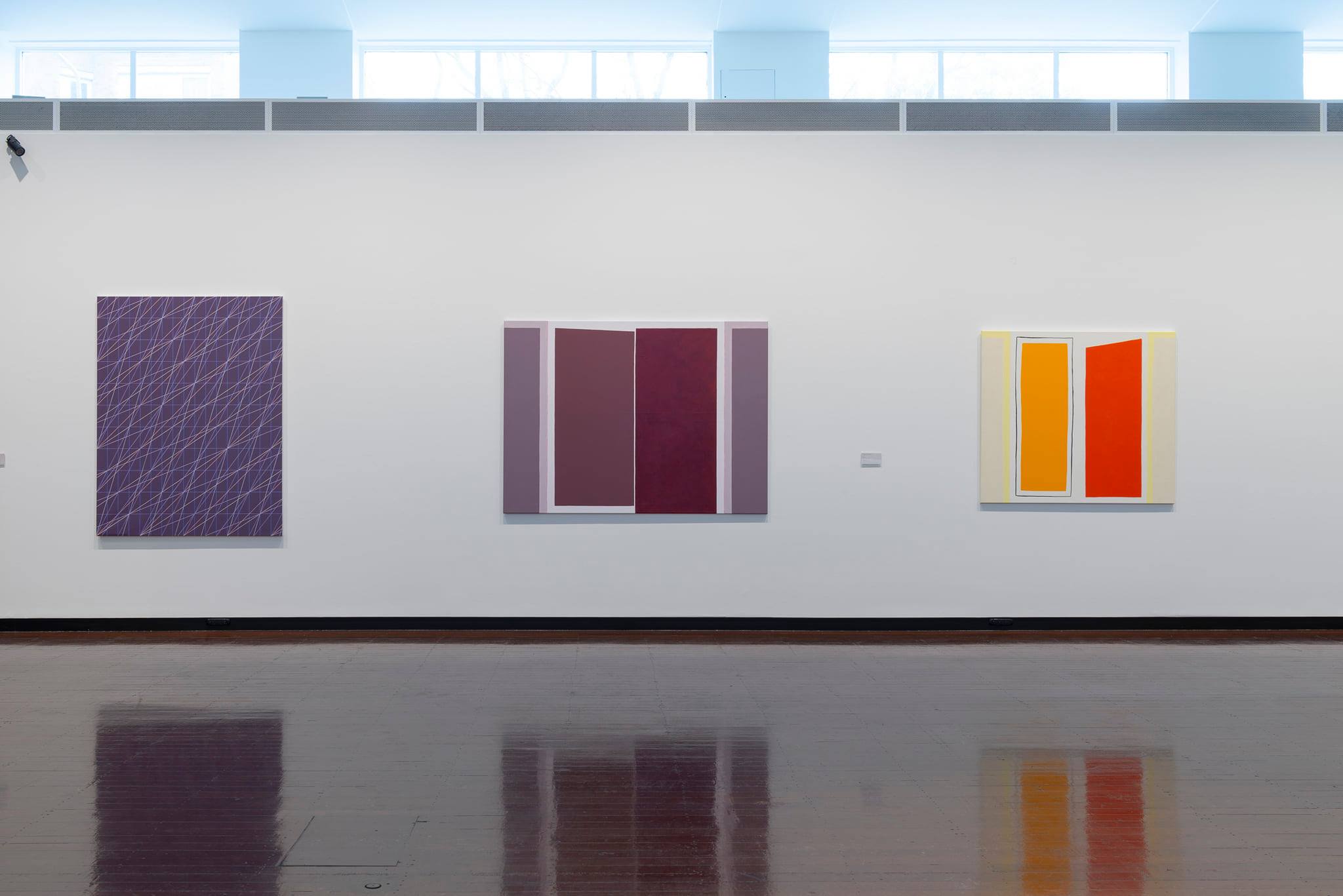 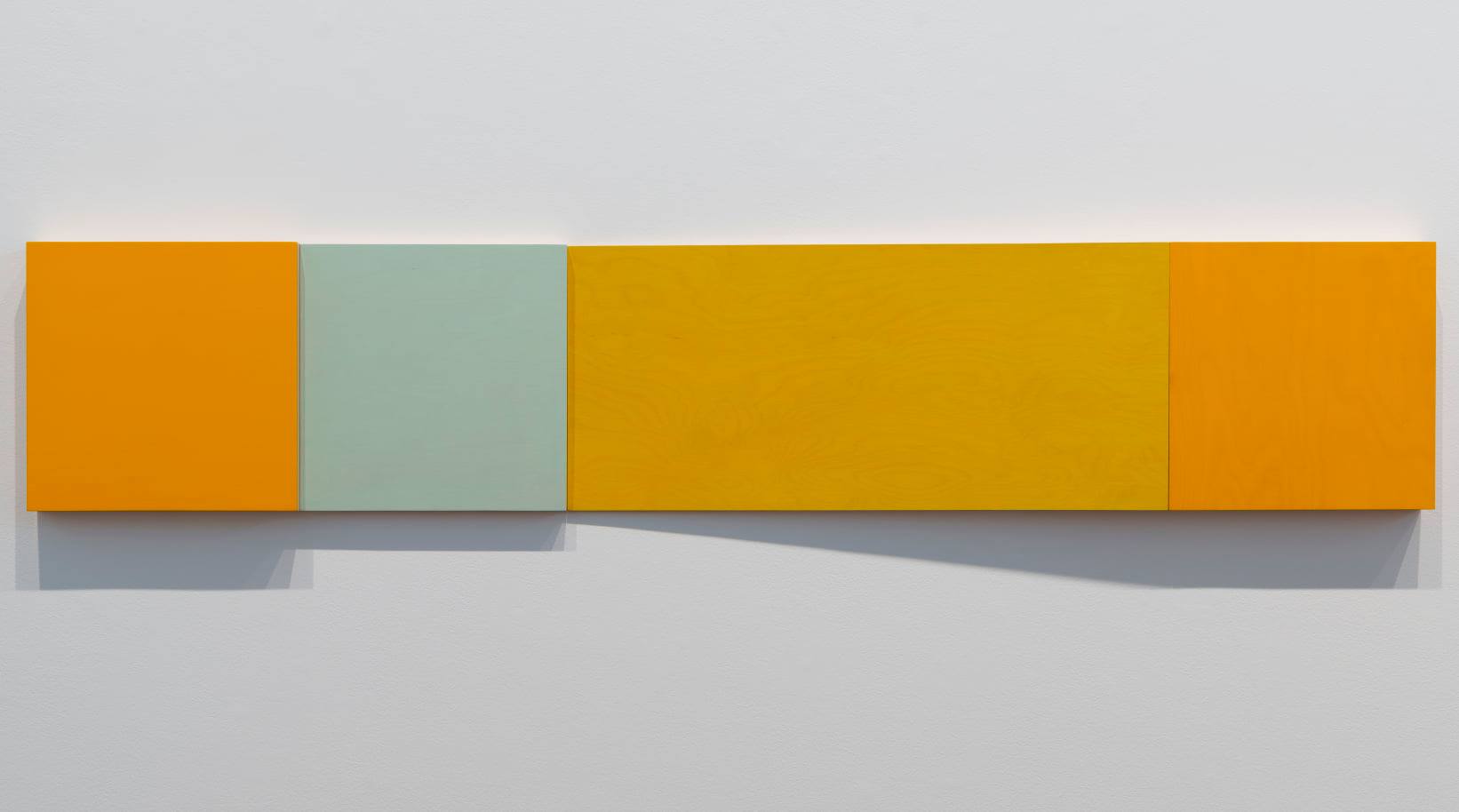 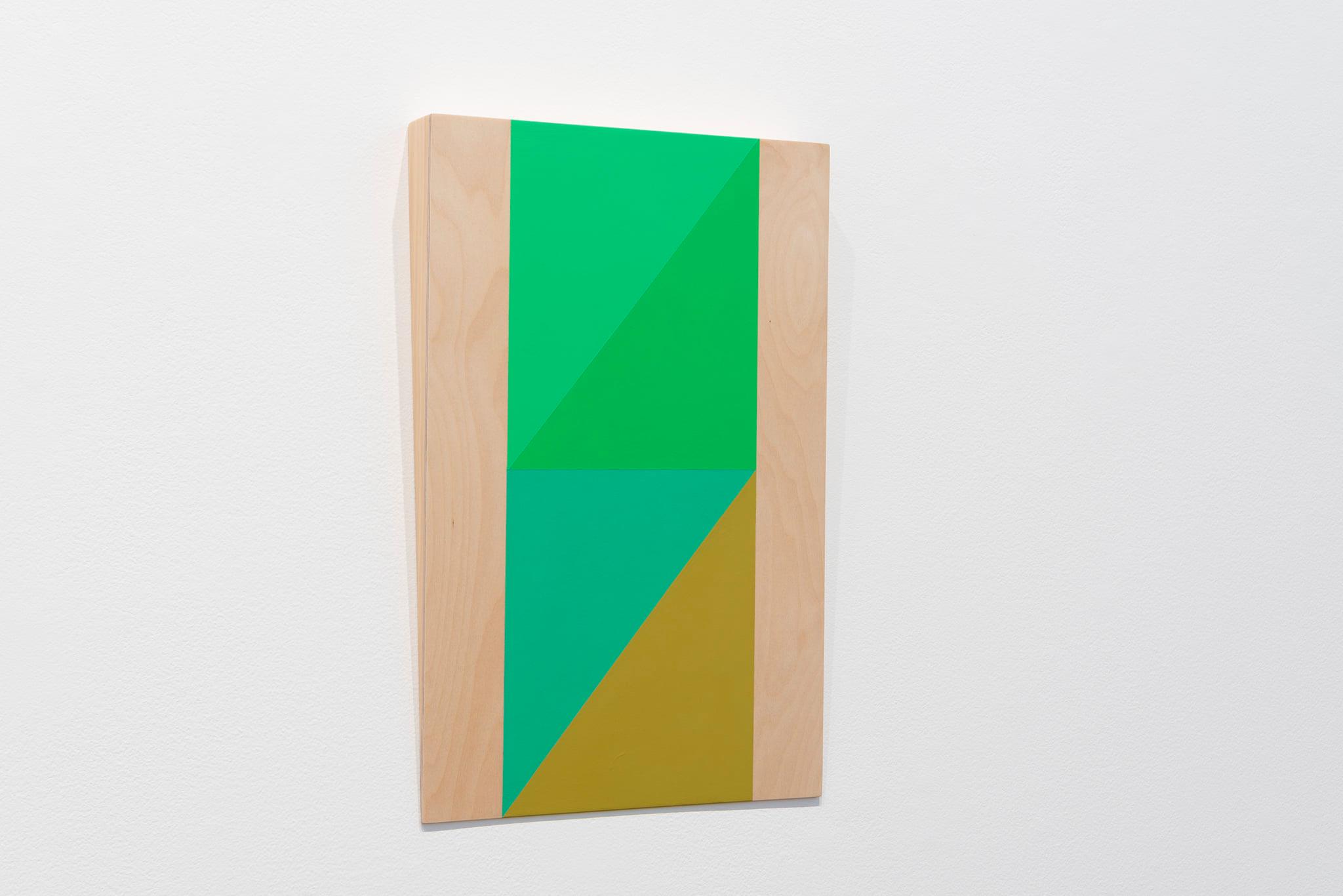 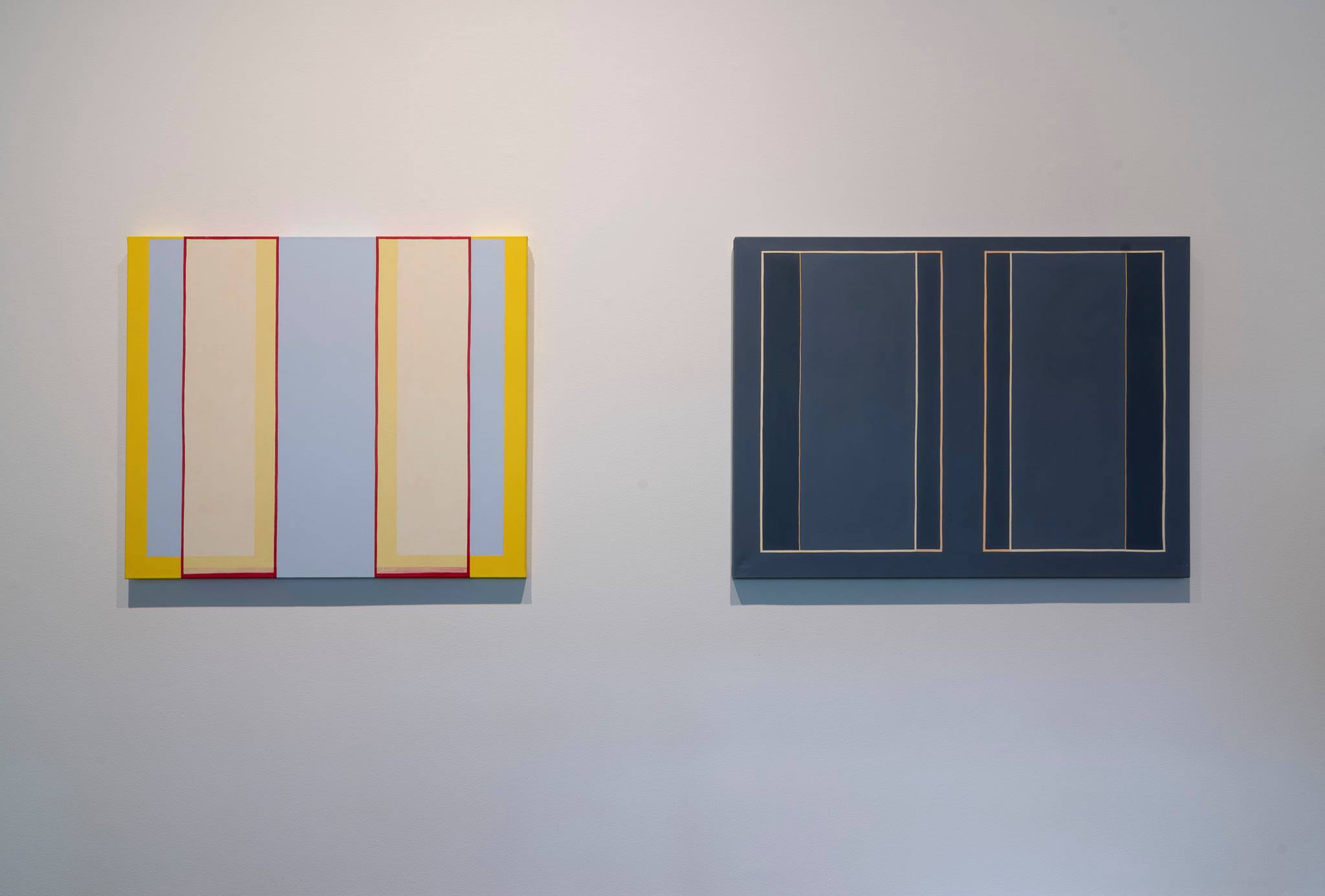 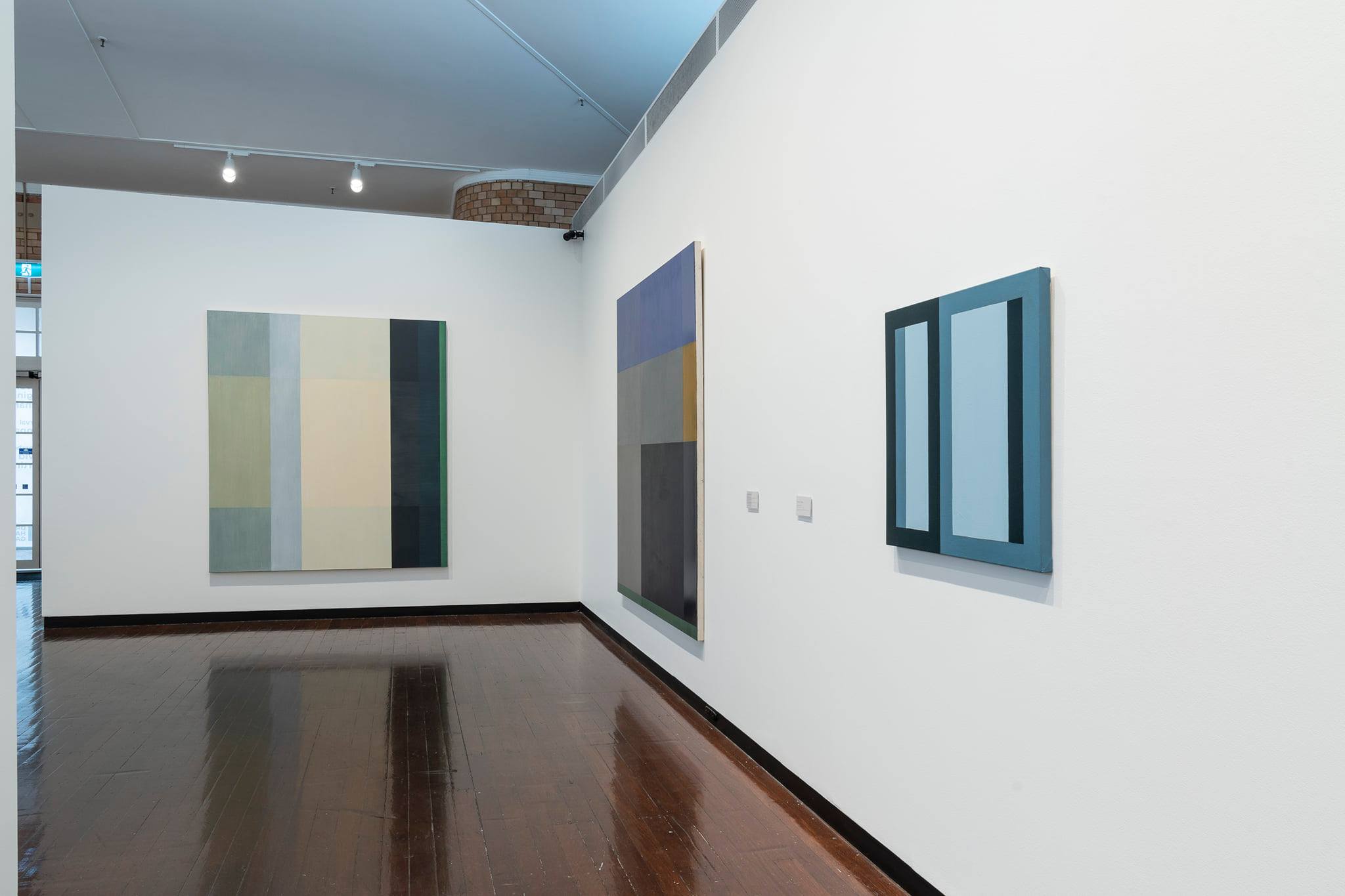 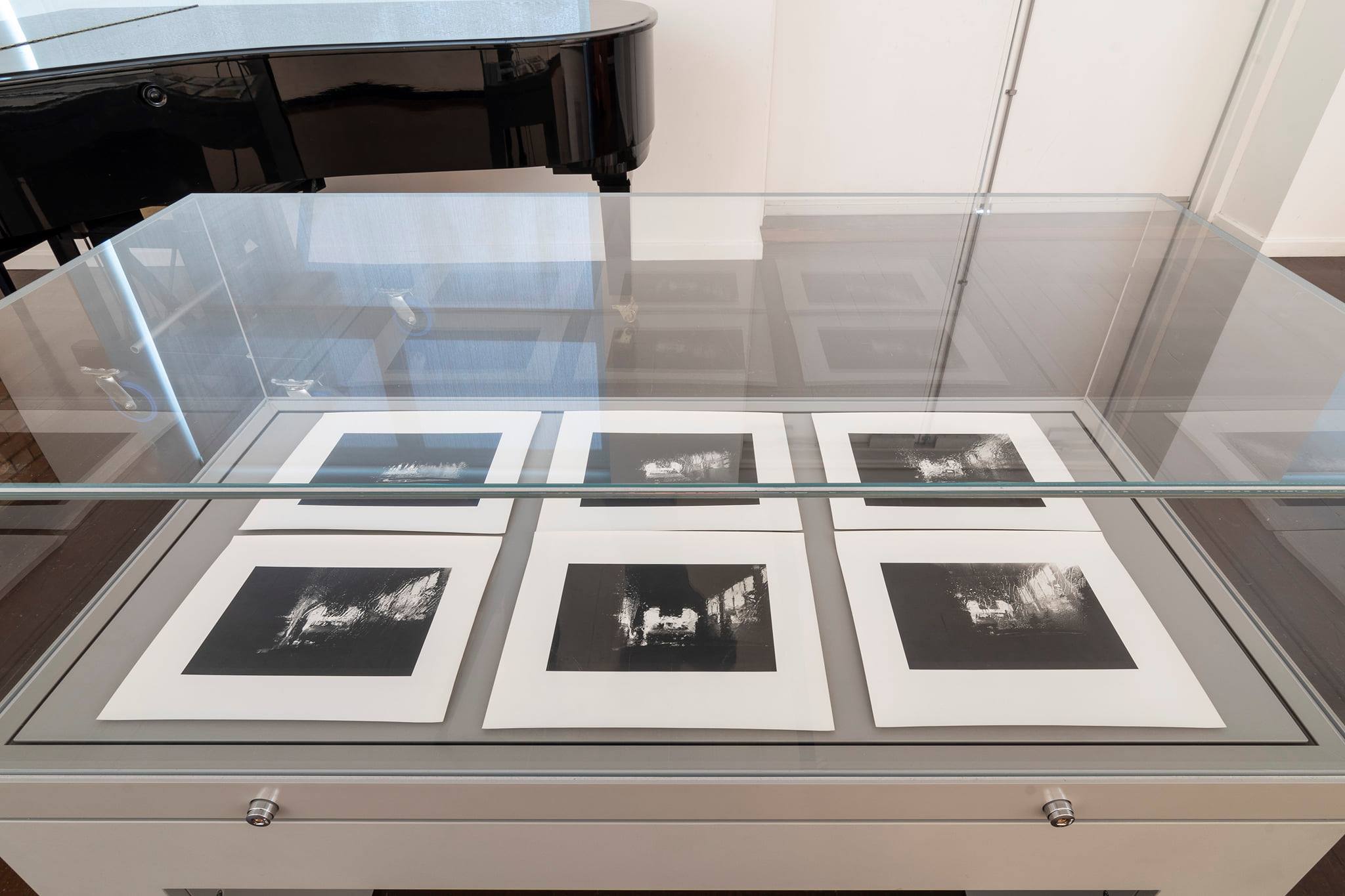 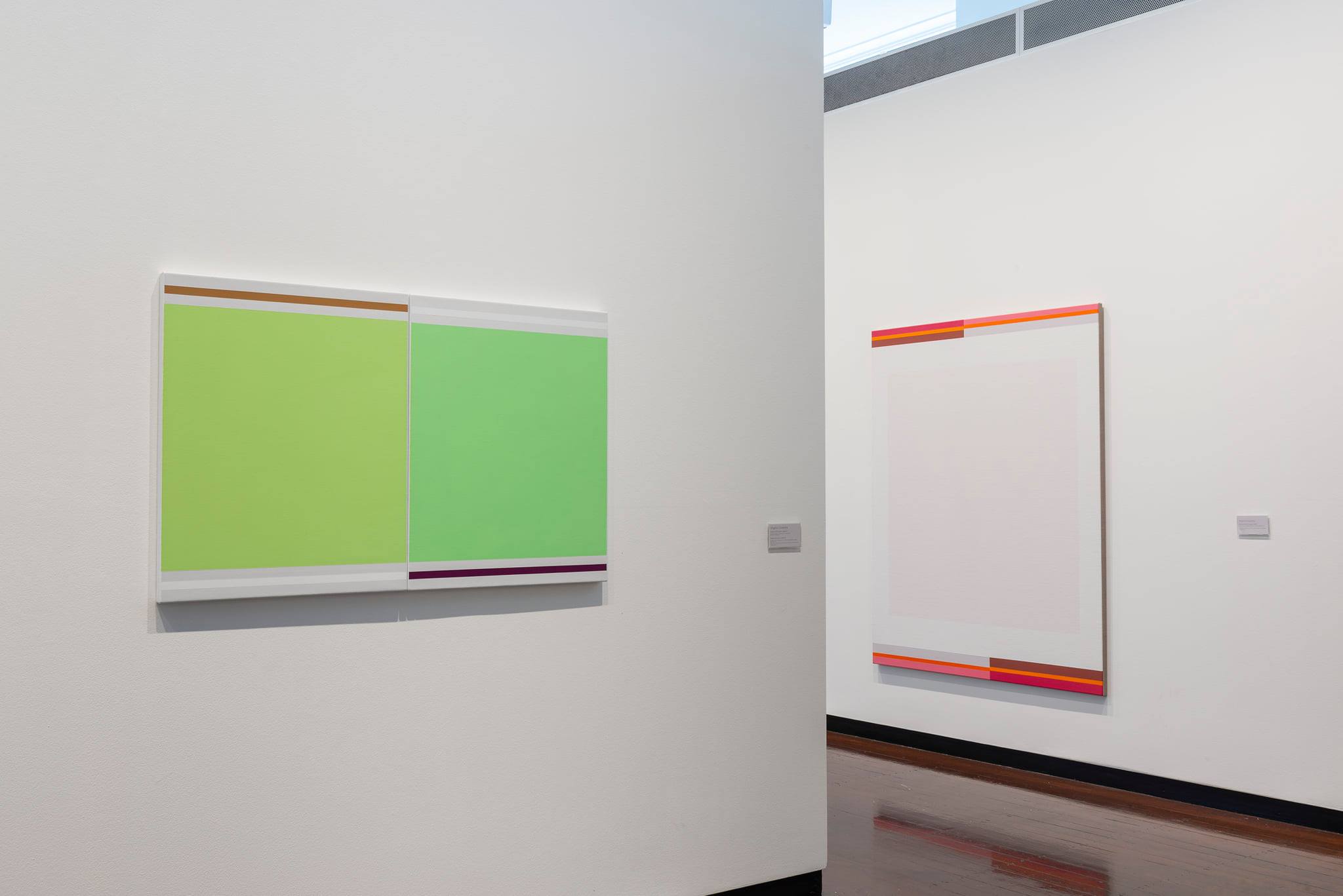 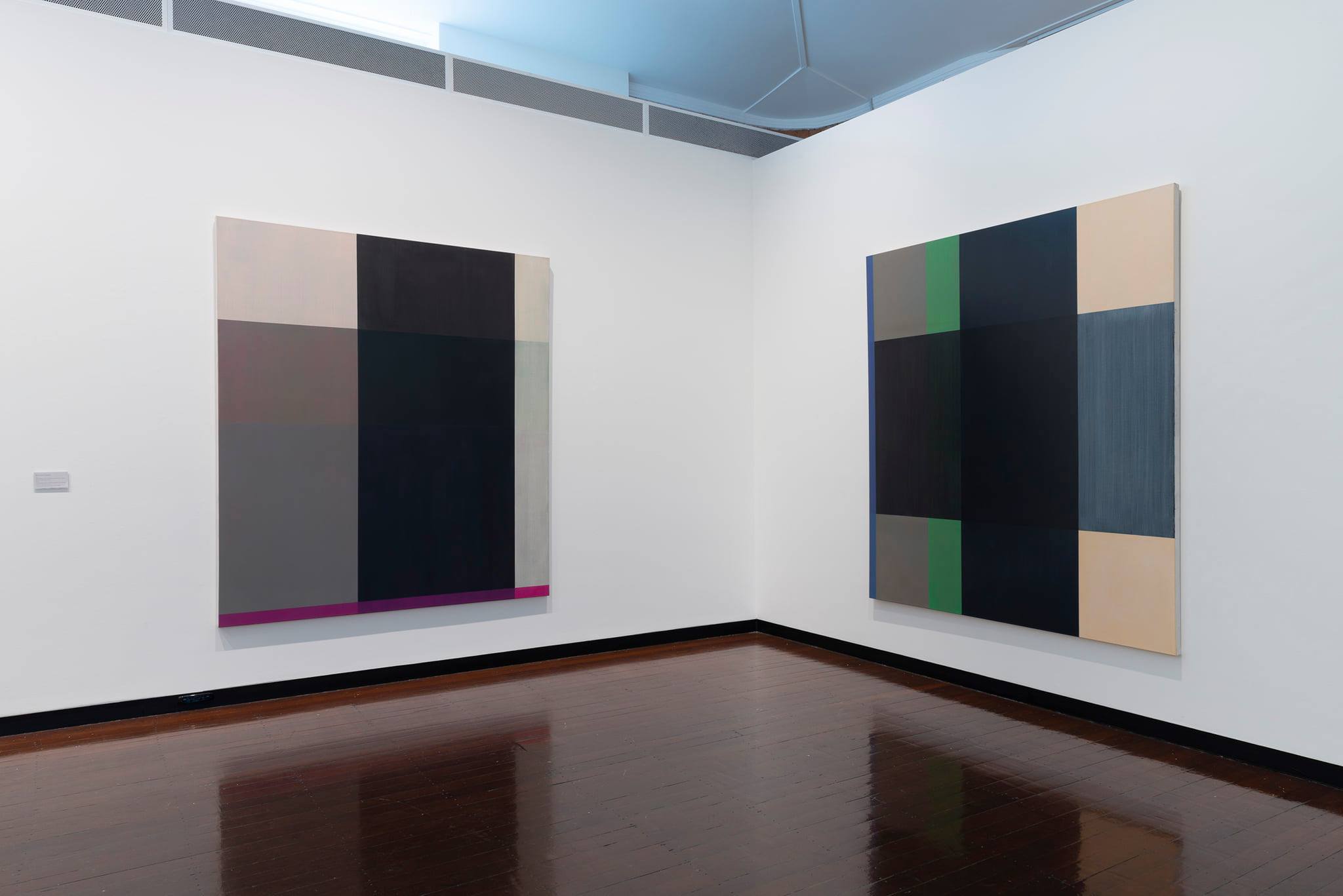 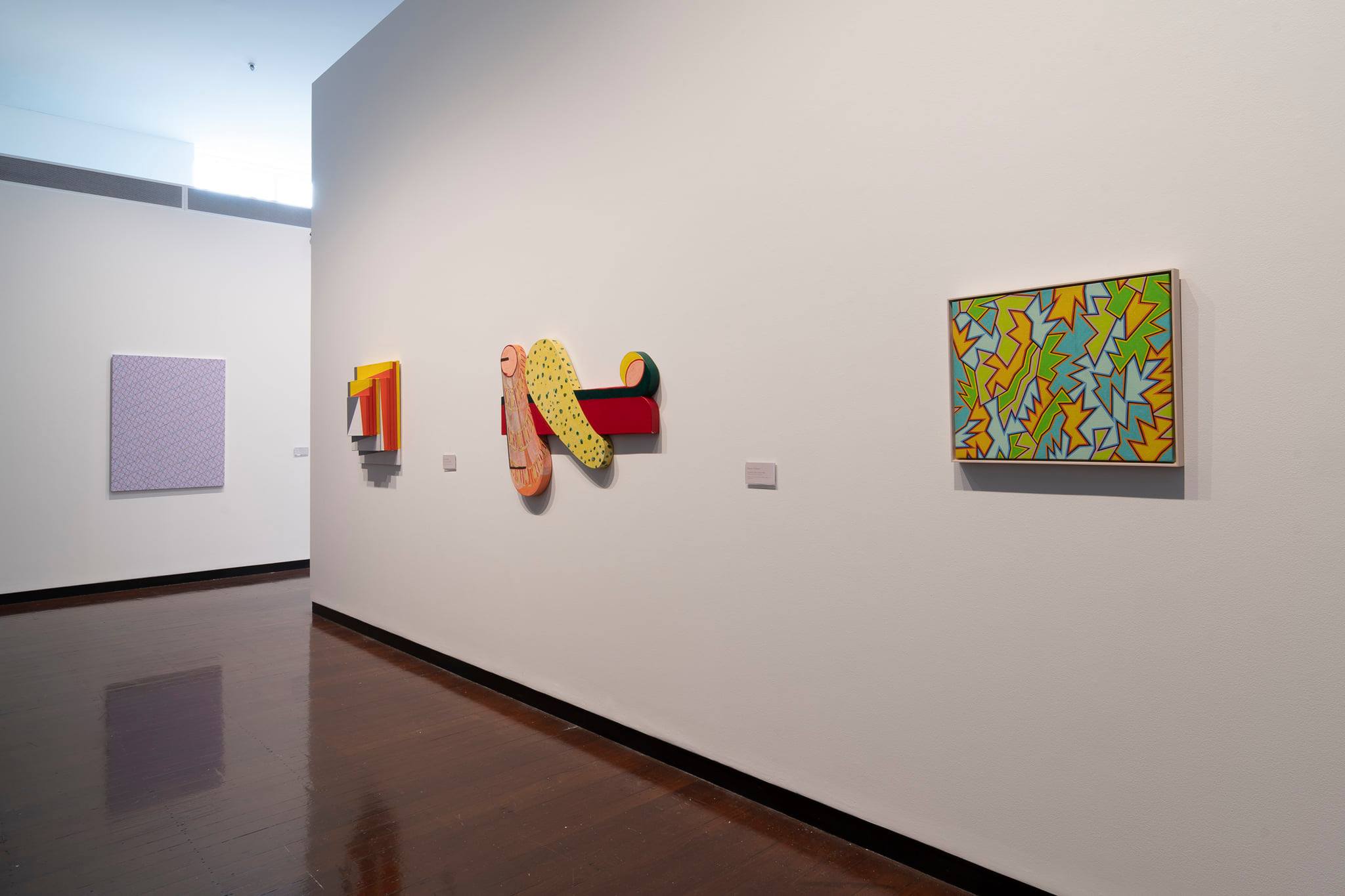 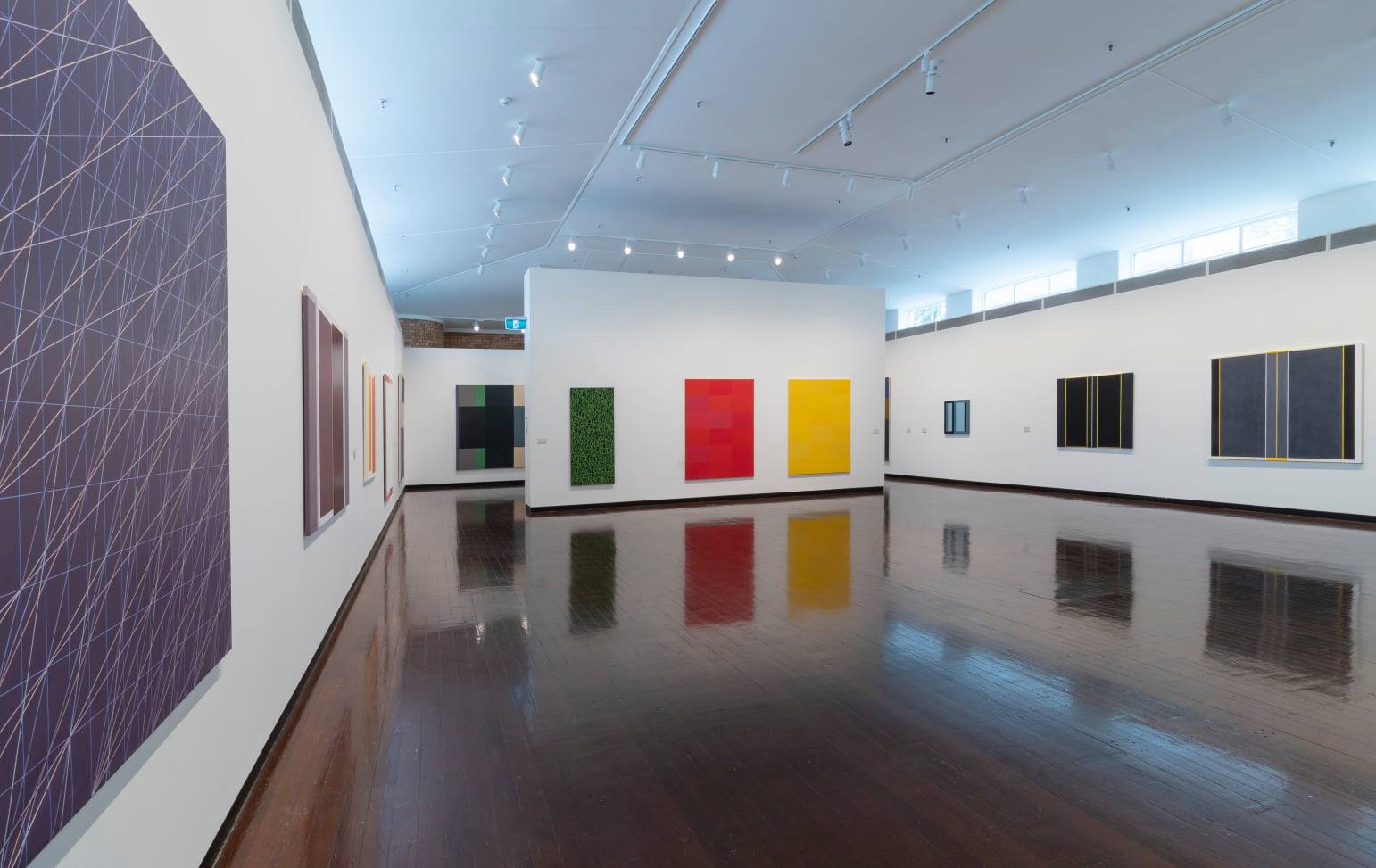 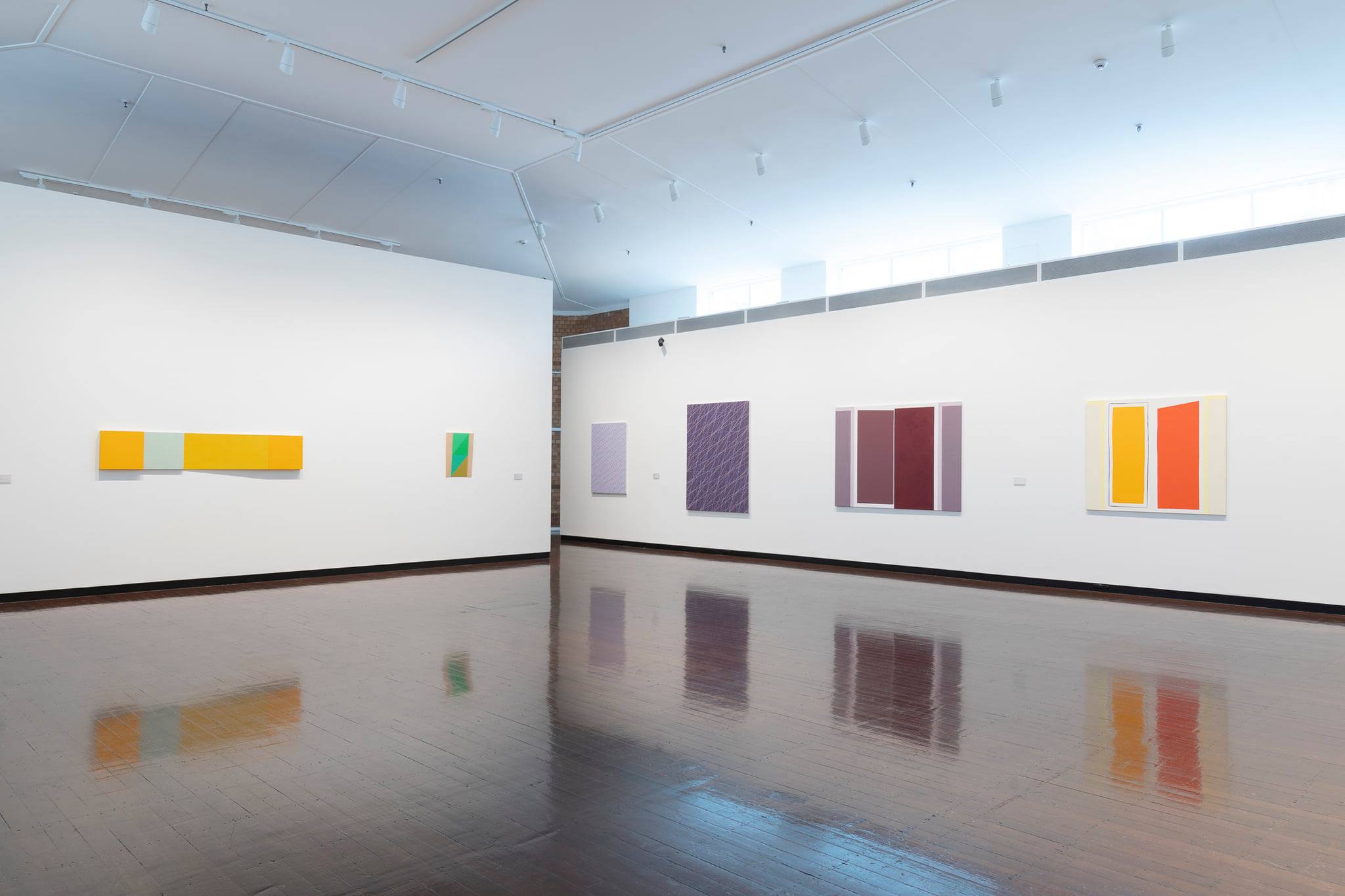 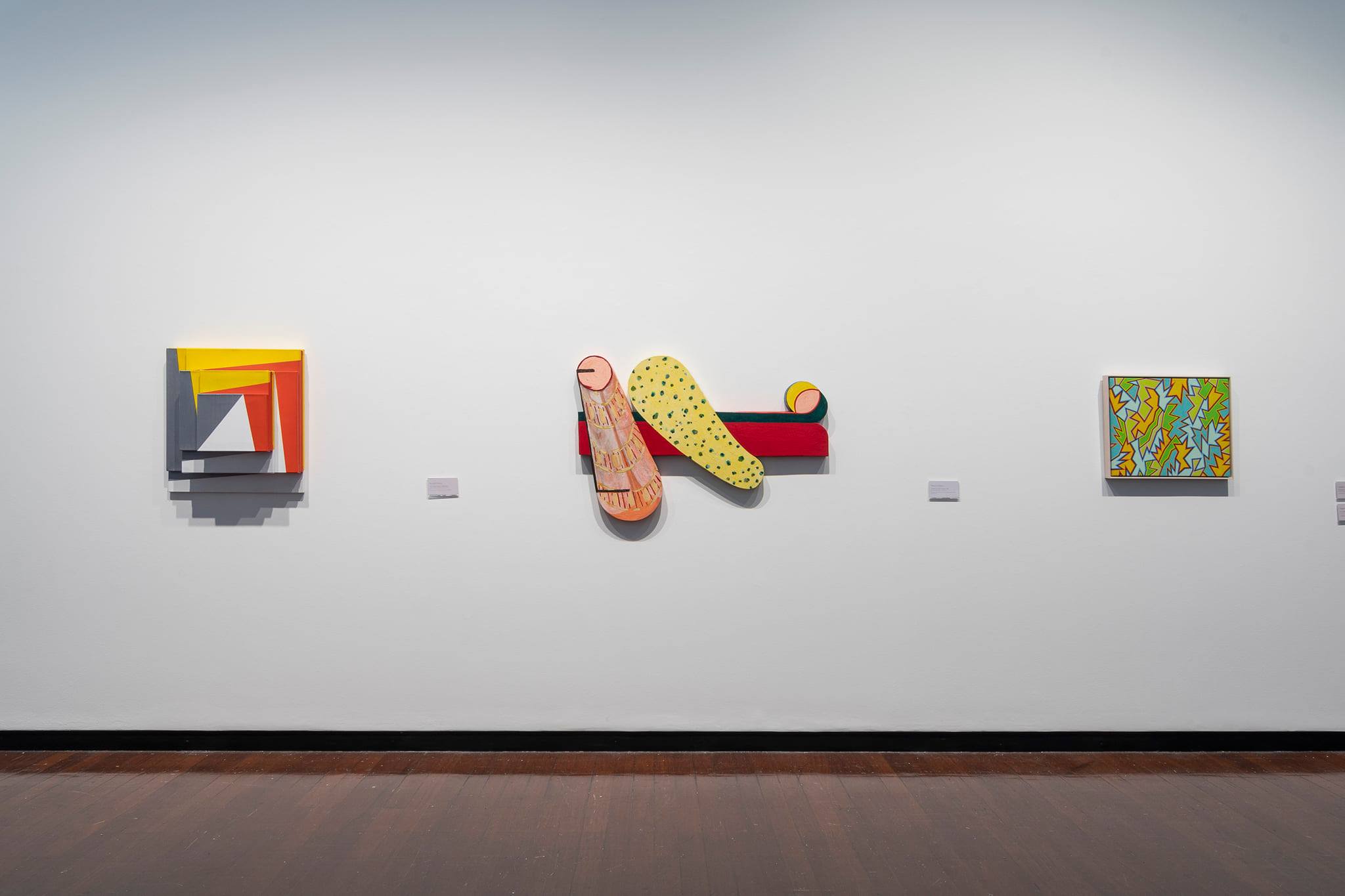 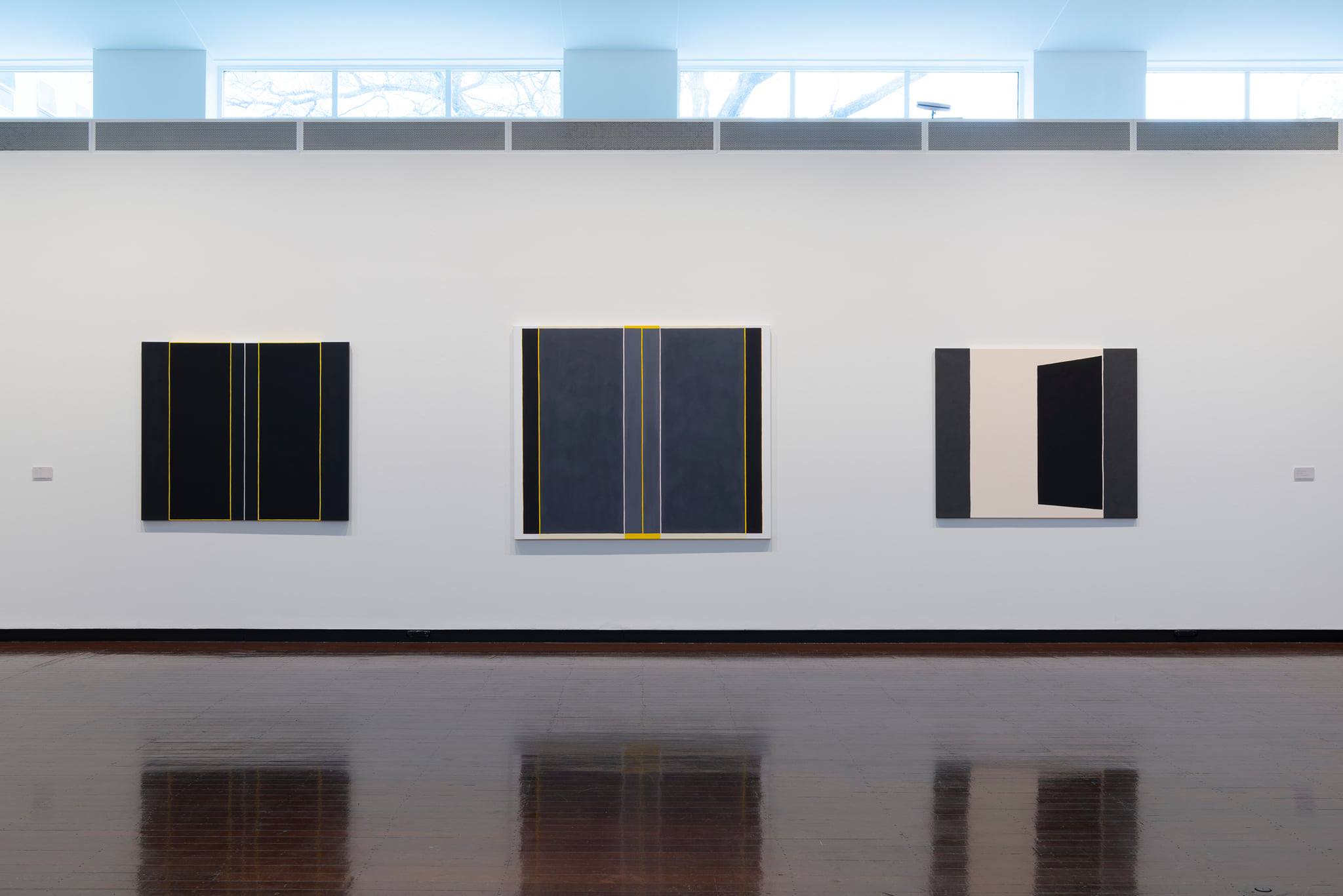 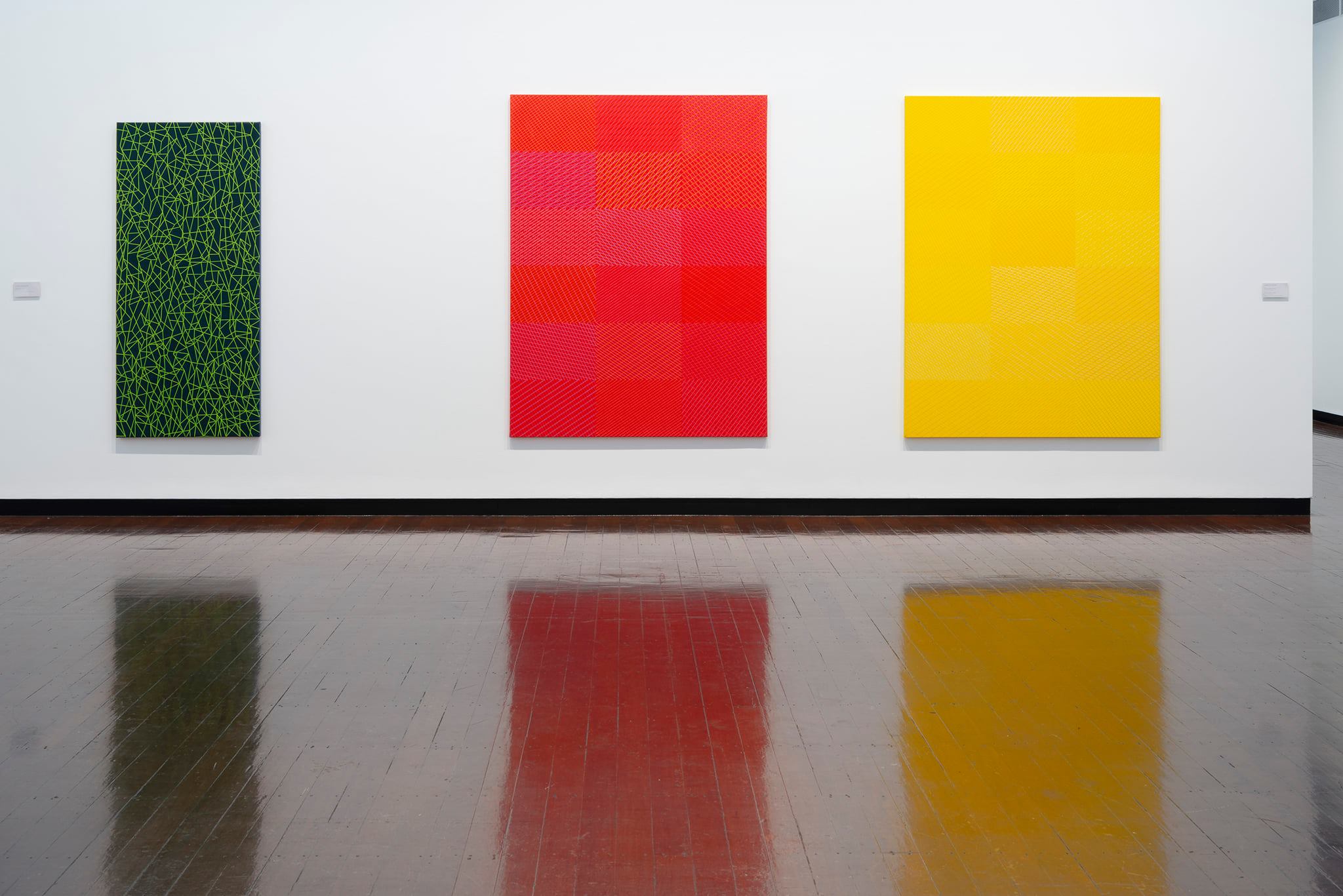 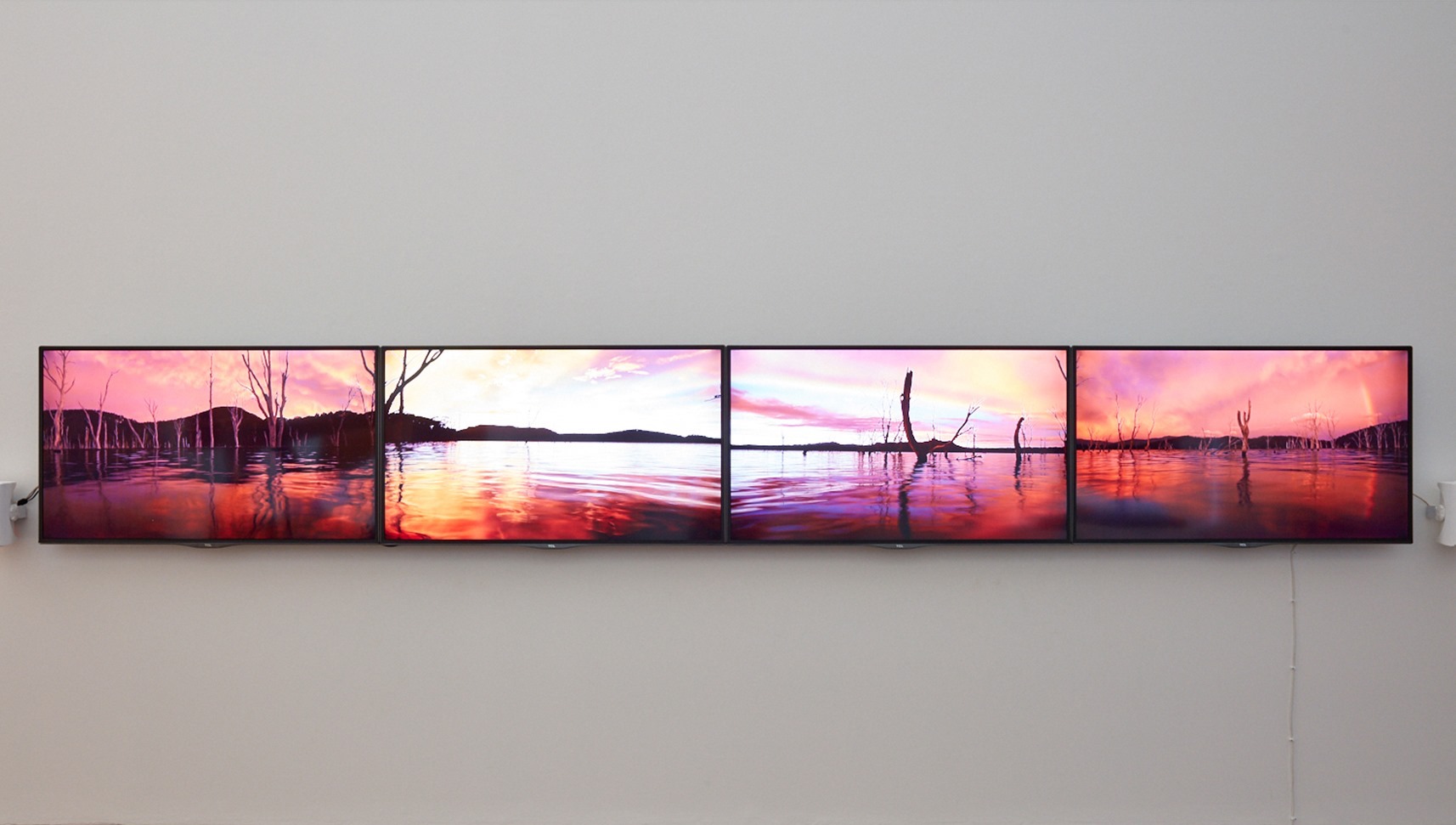 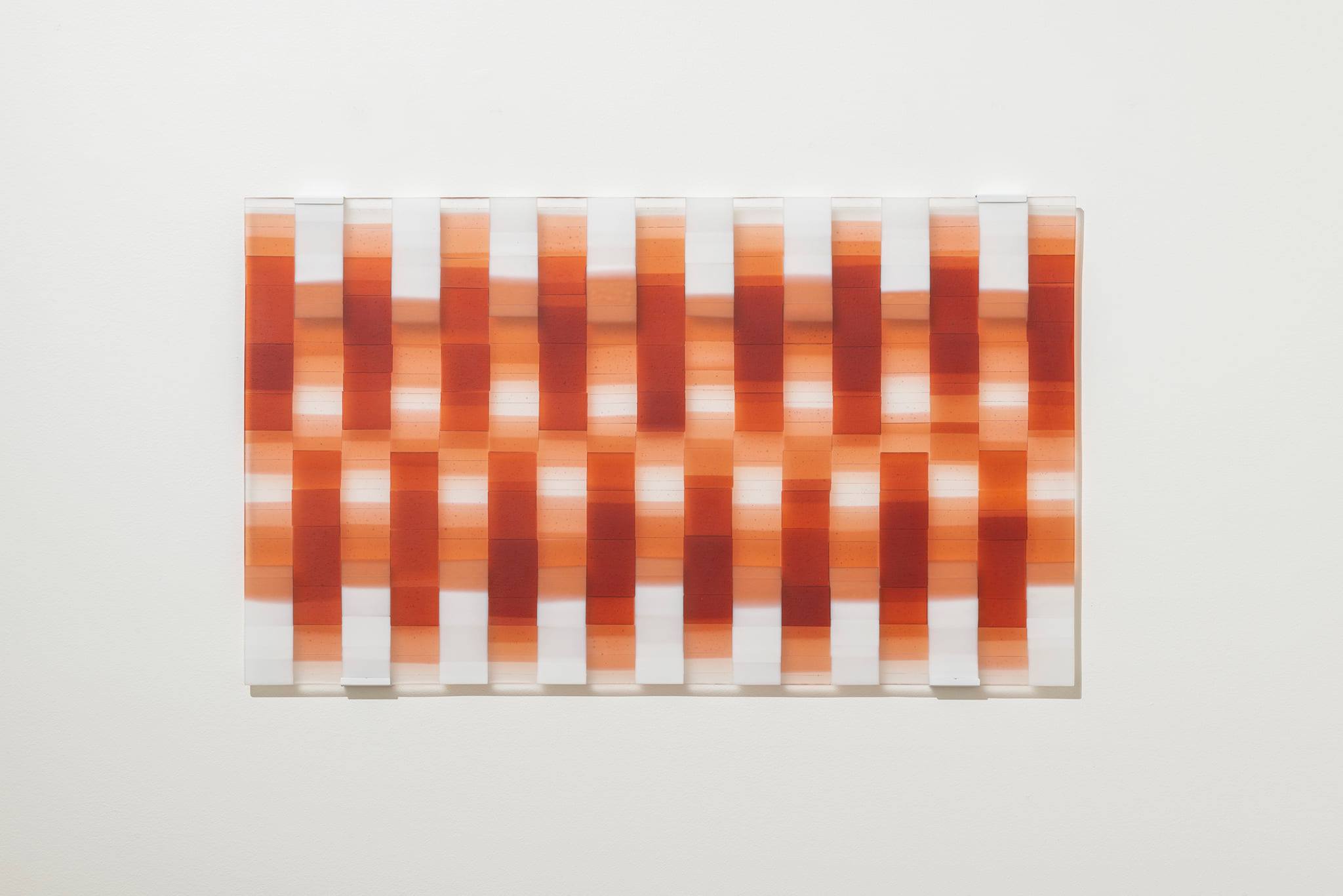 The 2020 program of exhibitions has been generously supported by the ANU Visual Arts Foundation and International Art Services.