Join Jazz musician’s Miroslav Bukovsky, Hugh Barrett, John Mackey and Brendan Clarke as they respond to the colour and form of the Lightworks exhibition.

Miroslav is one of Australia’s leading jazz trumpeters and composers. He was one of founding teachers of the first Jazz course in Australia at the Sydney Conservatorium in 1975.

John Mackey has been a member of Faculty at the ANU School of Music since 2000 and performed with many Jazz legends including BB King, Ray Charles, Johnny Griffin, Lee Konitz, Jim McNeely, Kenny Werner, Al Cohn, Mike Nock, Nat Adderley among others.

Hugh Barrett was a James Morrison Jazz Scholarship finalist in 2003 and 2004 and an Australian National Jazz Awards semi-finalist in 2006 and 2013. Hugh has been a member of the Jazzgroove Mothership Orchestra since 2006, providing him with opportunities to perform with acclaimed international artists such as Chris Potter, Maria Schneider, Bob Shepherd, Alex Sipiagin, Florian Ross, Charles Tolliver, and Bert Joris. 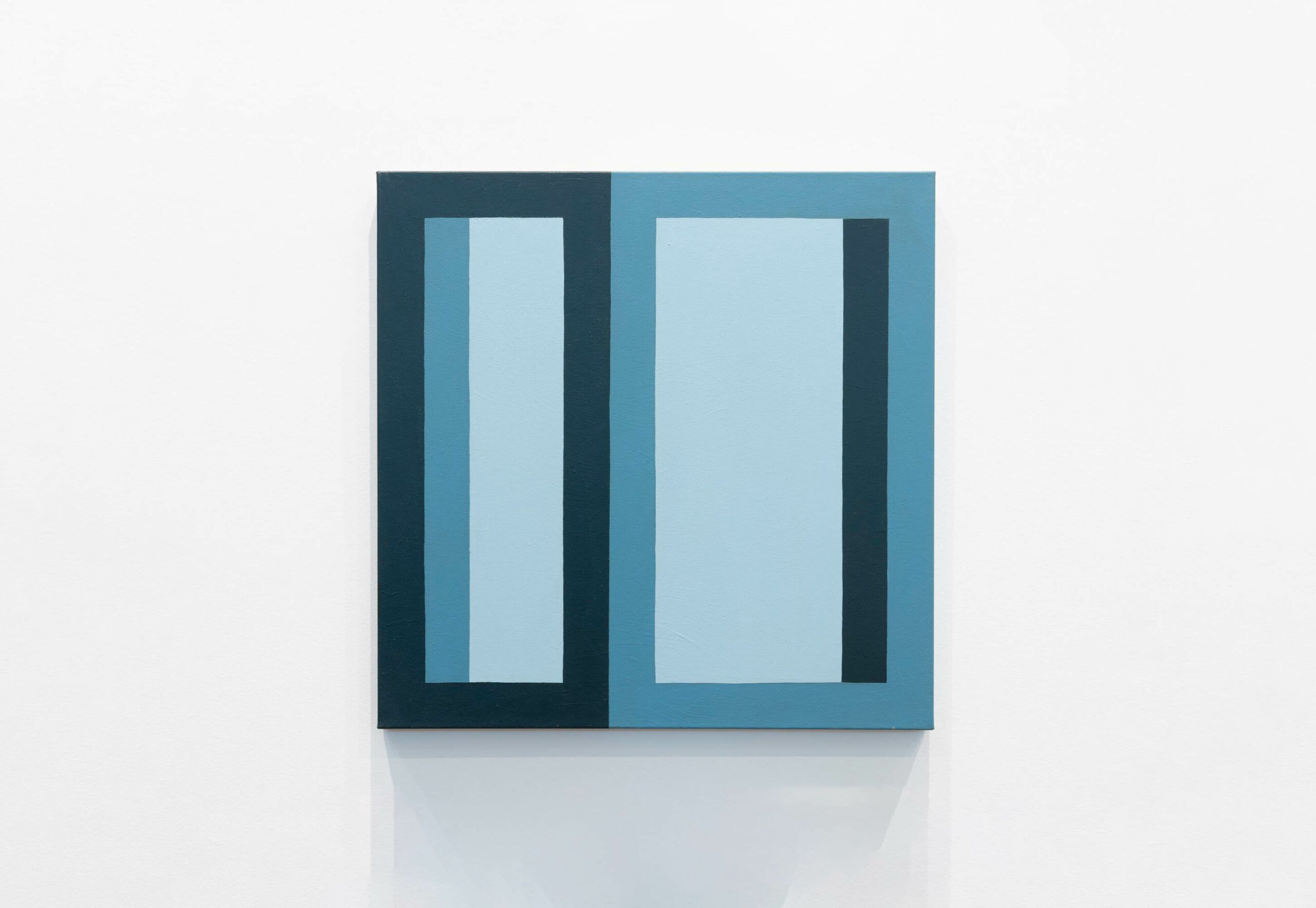