In 1994 the Canberra solicitor (and graduate of the ANU) Craig Edwards bought his first painting by an indigenous artist. Over the next two decades he amassed an enormous collection of Western Desert paintings, and he has donated 120 paintings to the University’s art collection – the largest benefaction of its kind ever received. Many of the paintings are on a heroic scale and strike the keynote of “the Western Desert Sublime”, consisting of infinitudes of dots crowding vast, palpitating colour-fields. Certain artists are represented in depth in the Edwards collection.

“This landmark gift of art given by Craig Edwards to the Australian National University is the most valuable donation of its kind received by an Australian university to date. These paintings will make a huge contribution in defining the whole tenor of the University environment.” – Professor Brian P. Schmidt AC FAA FRS. 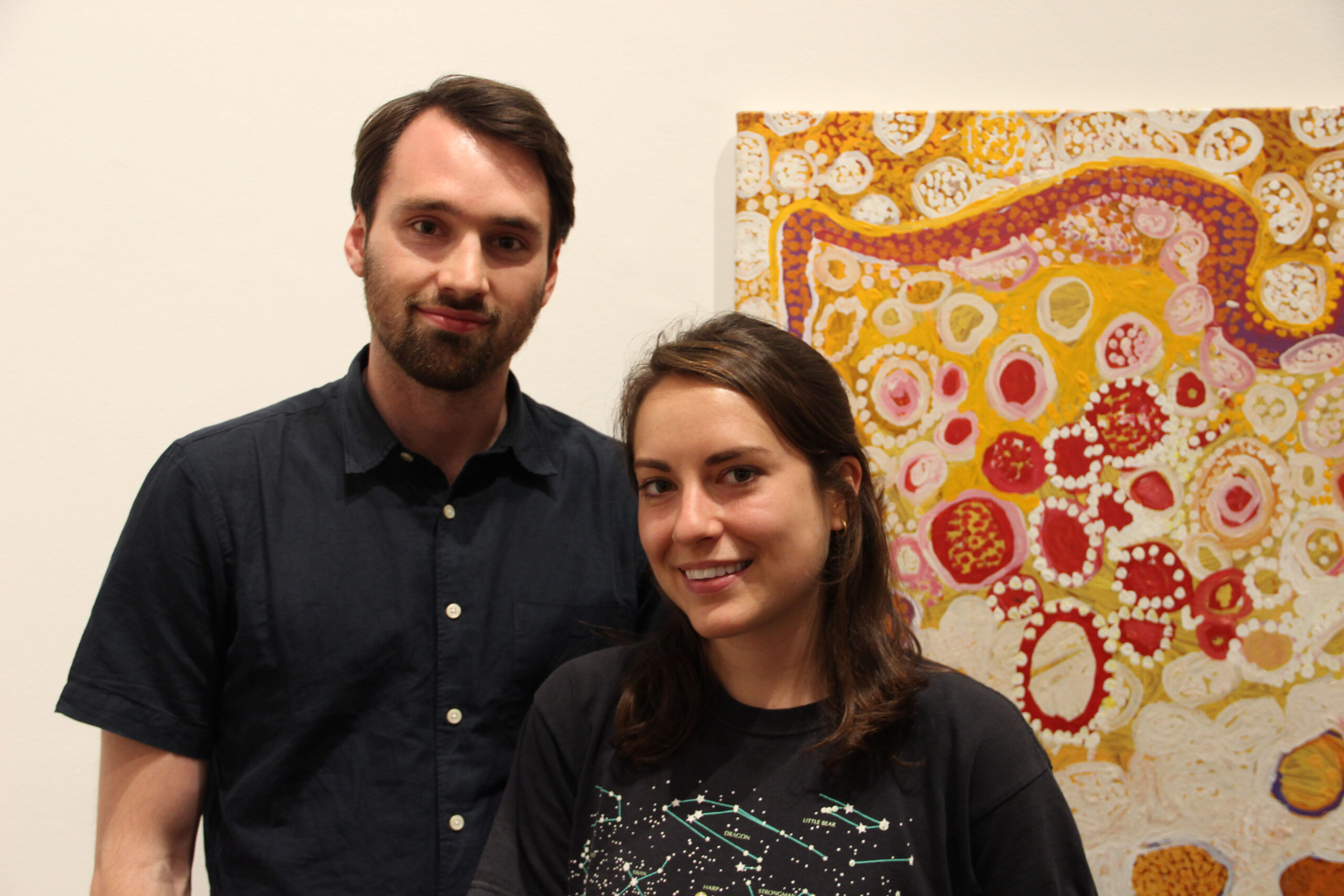 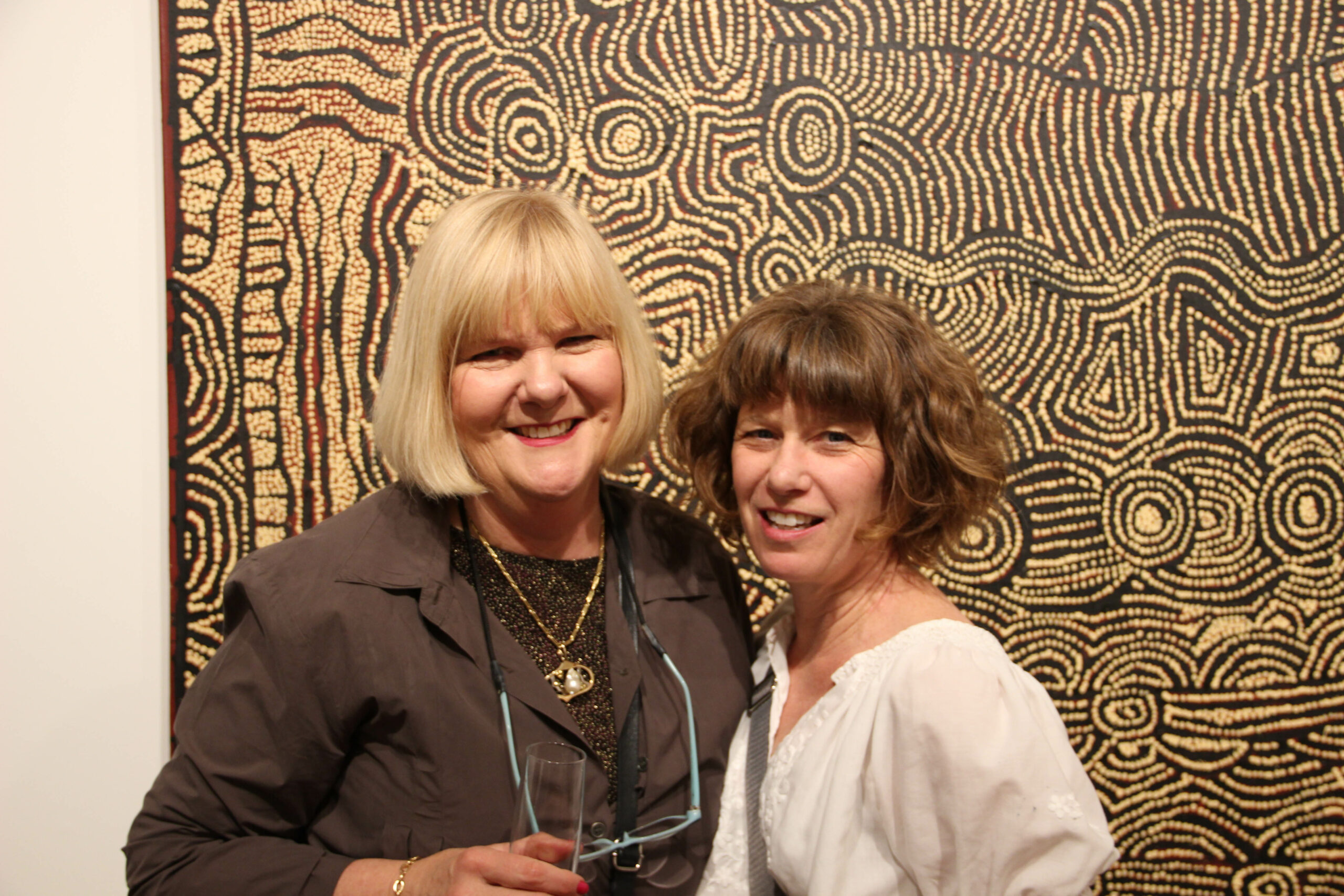 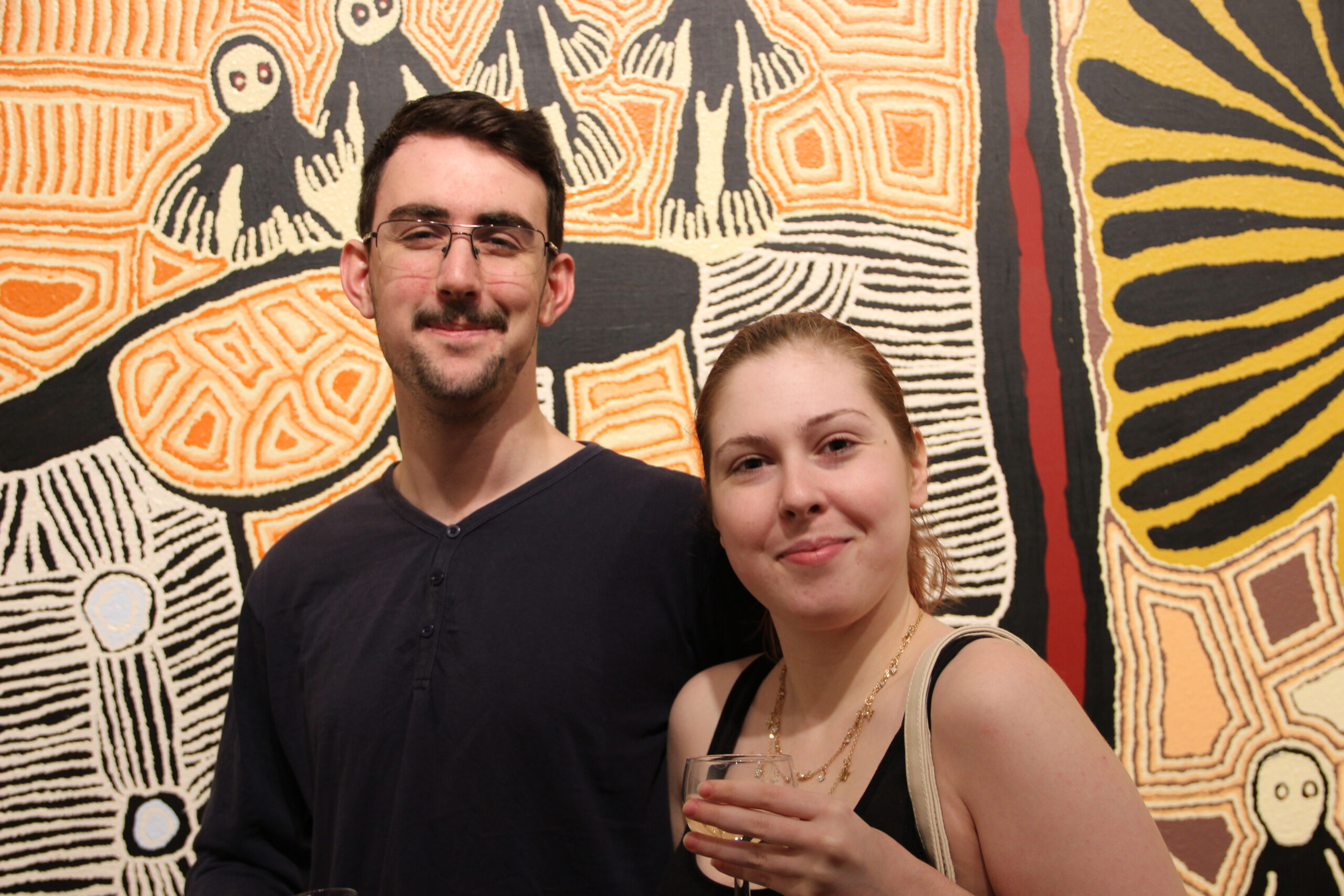