This concert has been postponed to a later date

Join us in the gallery for a special concert by Miroslav Bukovsky, John Mackey and Chris Pound.

John Mackey has been a member of Faculty at the ANU School of Music since 2000 and performed with many Jazz legends including BB King, Ray Charles, Johnny Griffin, Lee Konitz, Jim McNeely, Kenny Werner, Al Cohn, Mike Nock, Nat Adderley among others. He resided in Sweden for three years 1991 – 1994 and used this a base to travel and perform extensively throughout Scandinavia, Europe and the U.S.A. John conducted masterclasses in Sweden and Houston Texas. John resided in Sydney Australia upon his return from overseas in 1994 until 1999. He moved to Canberra in mid 1999 and performs regularly in Australiasia.

Chris Pound has played double bass with a diverse range of Australian and international artists in the fields of jazz and beyond. Since graduating from the Australian National University in 2009, he has lived and played in the USA, England, Poland, Cyprus and Ireland. His musical influences span contemporary genres of jazz, indie and EDM, as well as classic jazz artists from the 40s, 50s and 60s. His improvisational style honours the tradition and spirit of jazz whilst incorporating a healthy dose of spontaneity and rebelliousness. 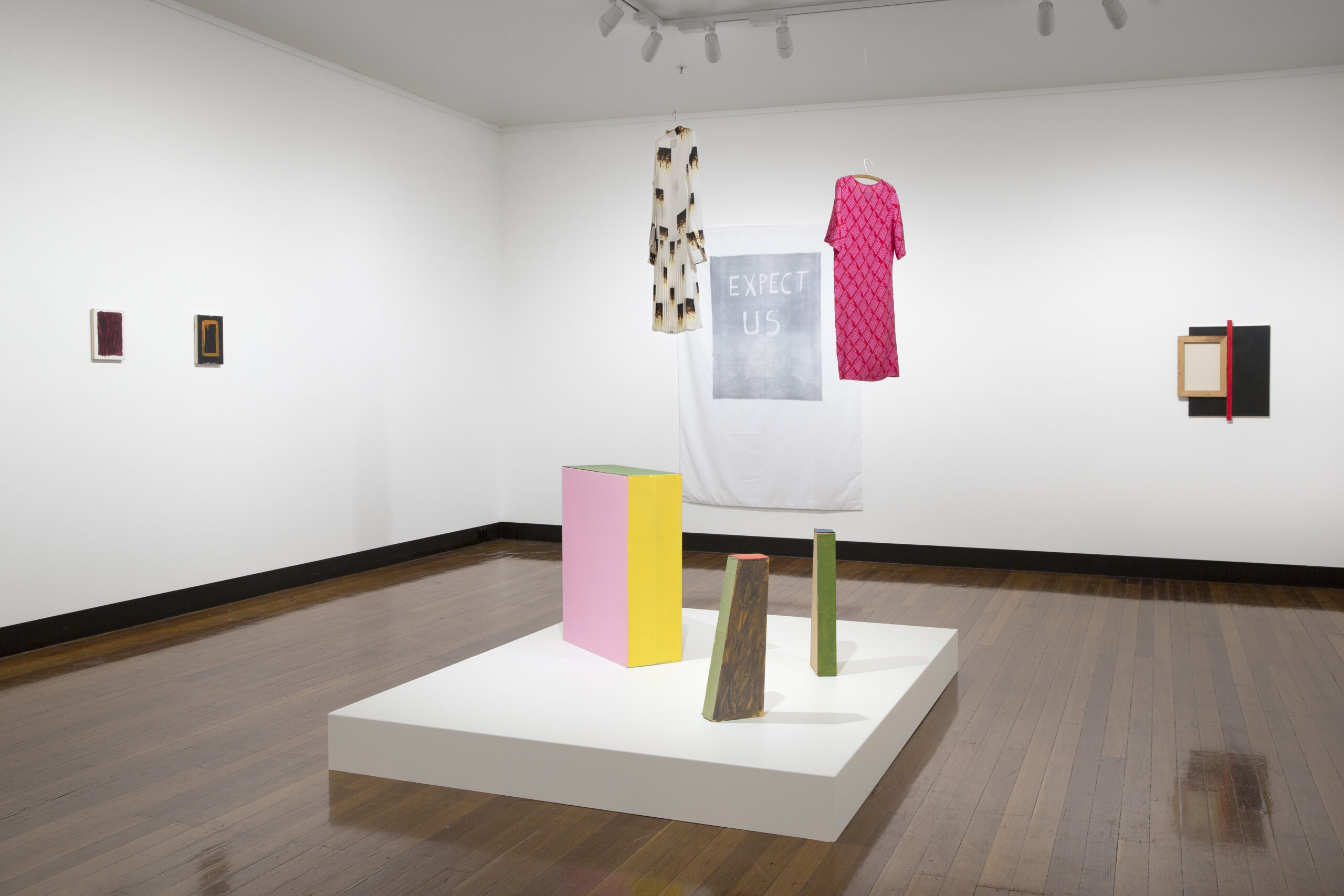