Symposium: Where Lakes Once Had Water

In 2018 and 2019 collaborating artists Sonia Leber and David Chesworth were invited to travel with a team of Earth scientists on field trips to remote, expansive landscapes in Australia’s Northern Territory. Commissioned by ARC Centre of Excellence for Australian Biodiversity and Heritage (CABAH), this interdisciplinary experience resulted in an immersive long-form video artwork Where Lakes Once Had Water, filmed on the lands and waters of the Mudburra, Marlinja, Jingili, Elliot, Jawoyn and Larrakia communities in the Northern Territory, with additional filming and editing on Barkindji, Dharawal, Djabugay, Yidinji and Wurundjeri Country. It is a creative journey encompassing audio-visual realms, scientific endeavour and traditional Indigenous knowledge, stories and custodianship – a coalescence of efforts to understand the ancient land.

On the occasion of the first public exhibition of Where Lakes Once Had Water, Drill Hall Gallery presents artists Sonia Leber and David Chesworth in discussion with CABAH scientists Tim Cohen and Cassandra Rowe in the gallery. Chaired by the ANU’s Dr Brenda L Croft and Prof Jamie Pittock, each speaker will reflect on their perspectives working in these beautiful, ancient and challenging environments, their research, discoveries and inter-disciplinary collaboration with fellow scientists, Larrakia rangers, Elders and Traditional Custodians.

Sonia Leber and David Chesworth are a collaborative artist duo known for their distinctive video, sound and architecture-based installations that are audible as much as visible. Leber and Chesworth’s works are speculative and archaeological, often involving communities and elaborated from research in places undergoing social, technological or local geological transformation. Their works emerge from the real, but exist significantly in the realm of the imaginary, hinting at unseen forces and non-human perspectives. Sonia Leber is a Senior Industry Fellow in the School of Art at RMIT University and David Chesworth is a Vice-Chancellor’s Postdoctoral Fellow in the School of Art at RMIT University. www.leberandchesworth.com

Tim Cohen is an Associate Professor in the School of Earth and Environmental Sciences at the University of Wollongong. He is the Deputy Theme leader for Climate in the ARC Centre of Excellence for Australian Biodiversity and Heritage (CABAH). He is a geomorphologist and Quaternary scientist who researches landscapes and their evolution and past climates. In many ways he is a natural historian, an earth scientist and somebody who reads the landscape. His current work includes palaeoclimatic research in central Australia on what was once Australia’s mega-lakes. Whilst many in his field either stick to the past or the present, Tim’s research attempts to straddle the two and integrate the results into the management of the Australian landscape. He has had extensive experience in both the research and applied aspects of his work working for state governments, resource management agencies and as an independent consultant.

Cassandra Rowe is a palaeoecologist and palynologist, with a background in botany and geography, specialising in the use of pollen and charcoal to reconstruct past environments. Her research interests include the action of climate change and fire dynamics on ecosystem variability, and human-landscape relationships on vegetation pattern, with emphasis on tropical savanna environments, mangrove and island flora. The application of environmental history to ecosystem conservation-management is an additional focus.

Cassandra has wide experience working across northern Australia, extending into southern lowland Papua New Guinea. She has participated extensively in archaeological and geomorphological field projects, focused on multi-discipline data integration and working in close association with Indigenous communities. She is currently a Research Fellow at James Cook University, based in Cairns.

Jamie Pittock (BSc, Monash; PhD, ANU) symposium co-chair, is Professor in the Fenner School of Environment and Society at the Australian National University. Since 2007, his research has focussed on better governance of the interlinked issues of water management, energy and food supply, responding to climate change and conserving biological diversity. Jamie directs research programs on irrigation in Africa, hydropower and food production in the Mekong region, and sustainable water management in the Murray-Darling Basin. He is a member of the Wentworth Group of Concerned Scientists and is a scientific adviser to The Nature Conservancy (TNC) and World Wildlife Fund (WWF) in Australia.

We acknowledge the Traditional Owners and sovereign custodians of the land and waters throughout Australia and Torres Strait Islands, and pay respects to Elders, past, present and future, and to all First Nations Peoples. 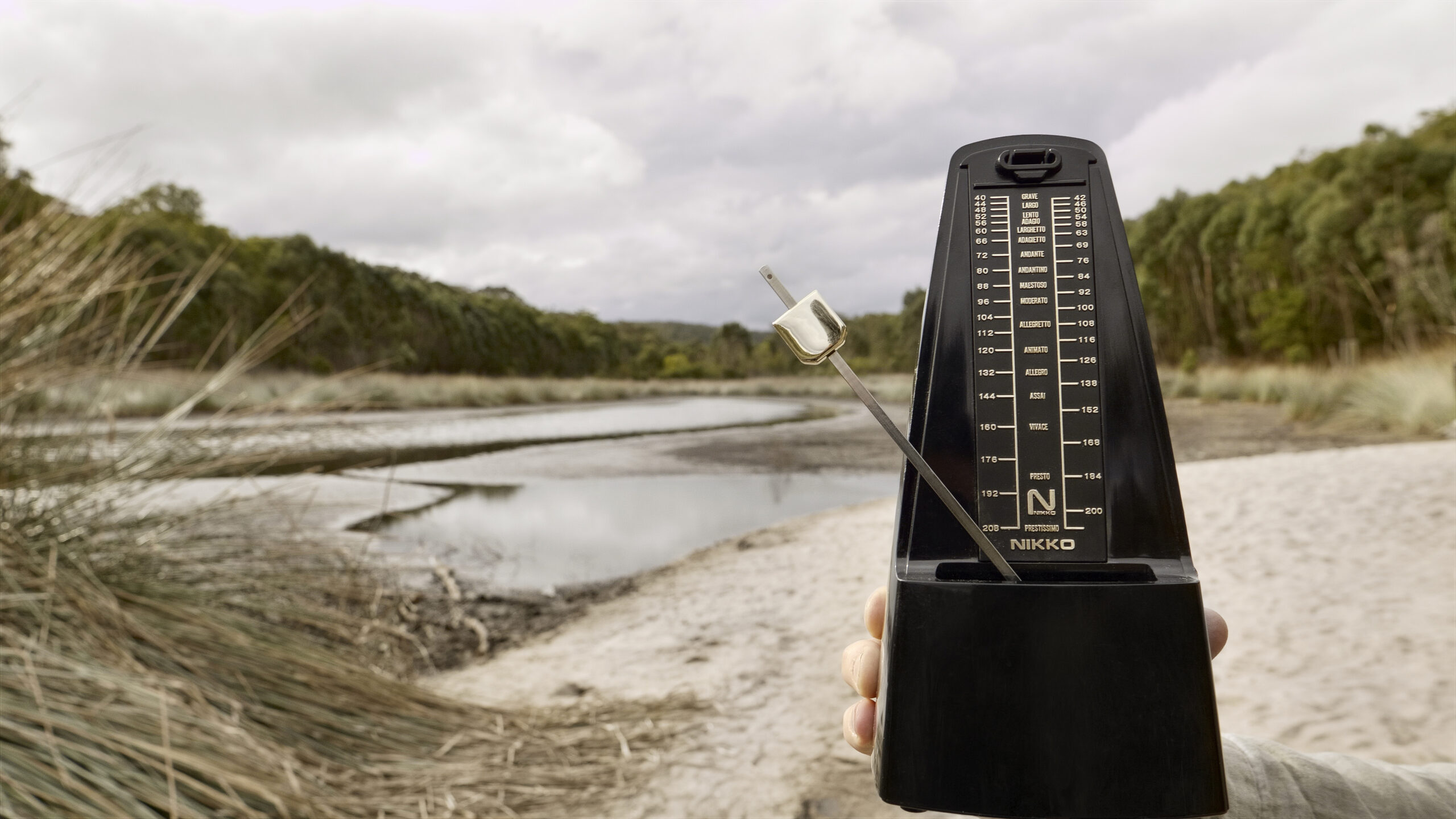