Past Exhibition Return to ANZAC Cove – ‘Your Friend The Enemy’

Streets of Papunya was curated by the eminent historian of Western Desert painting, Professor Vivien Johnson.  The exhibition presents the new generation of painters from Papunya, legendary hub of Indigenous creativity. Beginning in 1971 a small group of senior men began producing paintings based on the ritual designs drawn in sand and of their body painting. Translating these motifs to acrylic paintings on masonite boards, the efflorescence of desert culture soon had a major impact on the mainstream of contemporary art in Australia.  Many of the revered pioneer artists of this first generation are represented in the exhibition, and provide a context for the current groundswell of painting in Papunya by their descendants, amongst whom women artists constitute the majority.

Celebrating the renaissance that has occurred since the establishment of the Papunya Tjupi Arts Centre in 2007, the exhibition places present-day paintings in an historical context that stretches back to Albert Namatjira, who was the first artist of renown to be associated with Papunya.

A centrepiece of the exhibition is a ground painting by Papunya women featuring three major Dreaming stories, which has not been exhibited since its creation for the opening of Tandanya cultural centre in 1990. To celebrate the event,  several of Papunya’s most senior law women were present at the opening.

Also a new book by Vivien Johnson published by NewSouth Books with the same title as the exhibition was launched at the opening. 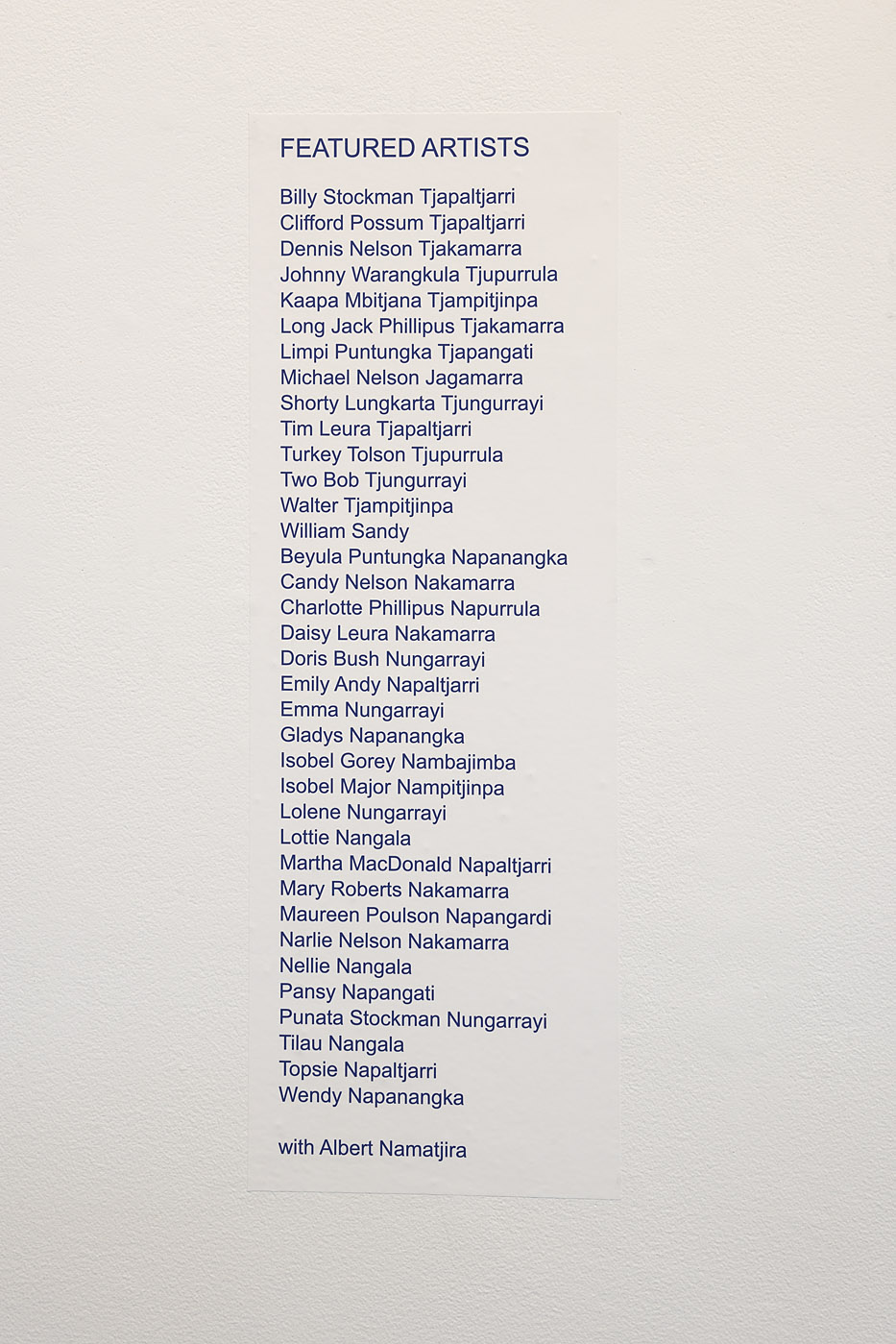 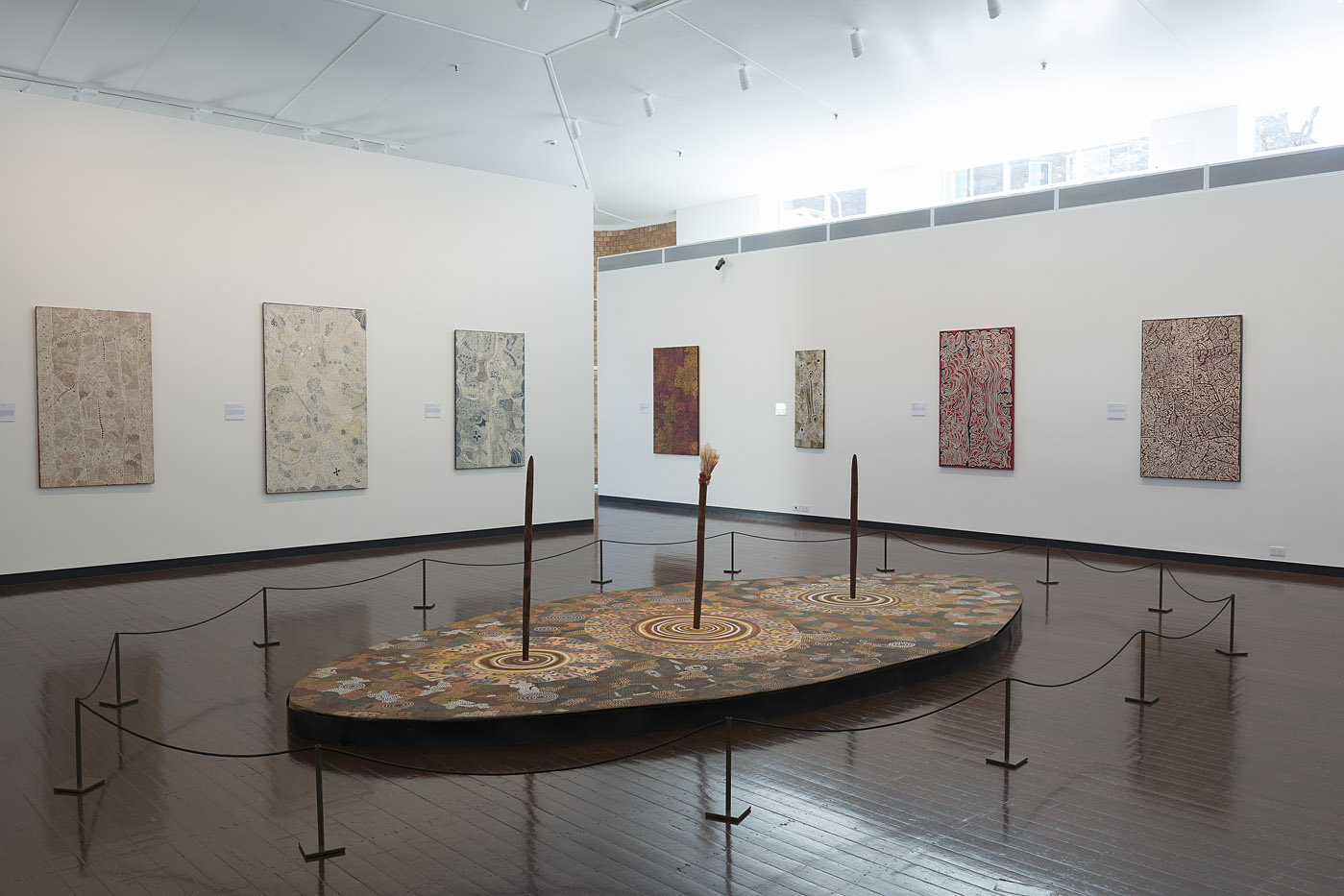 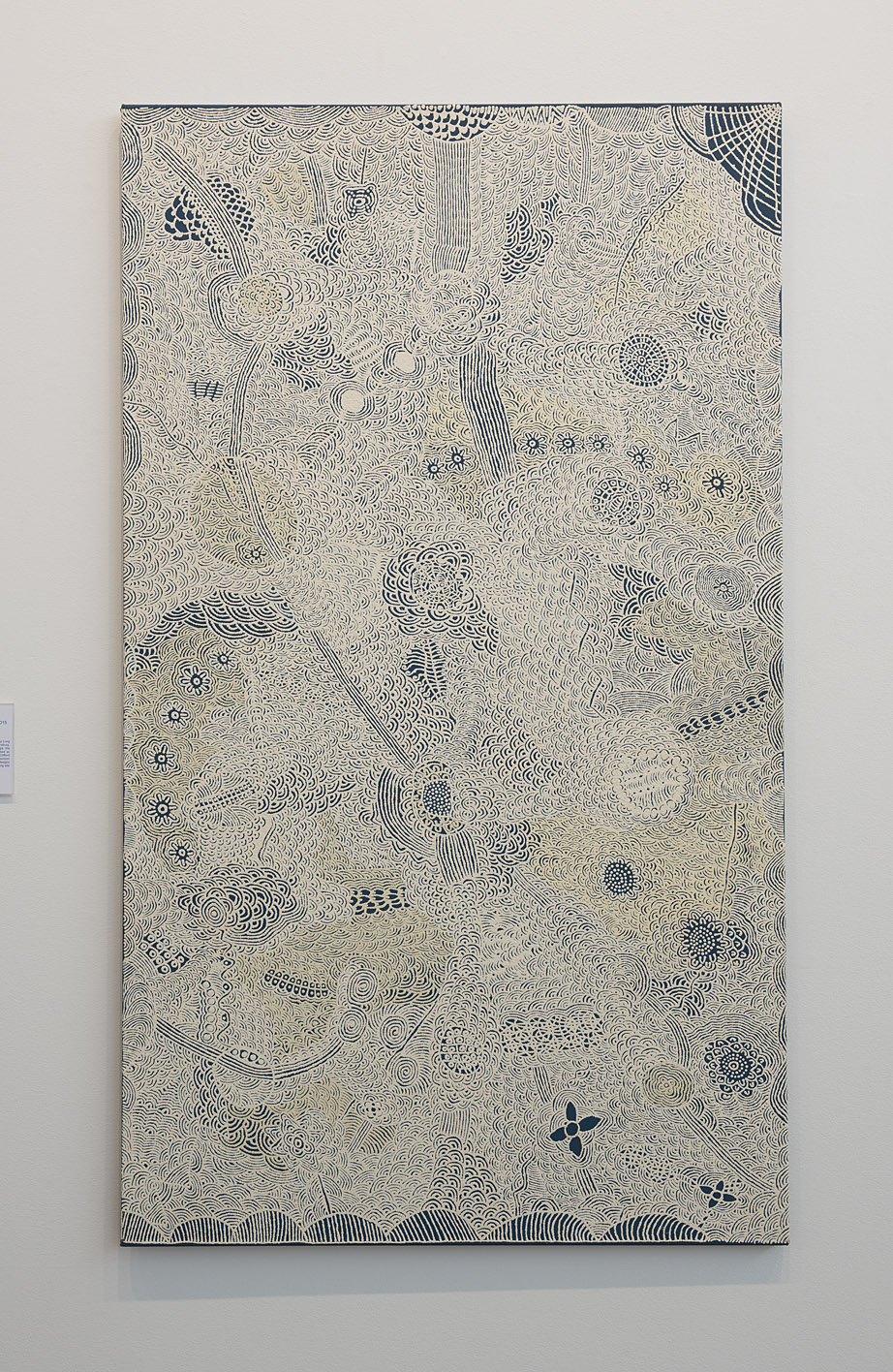 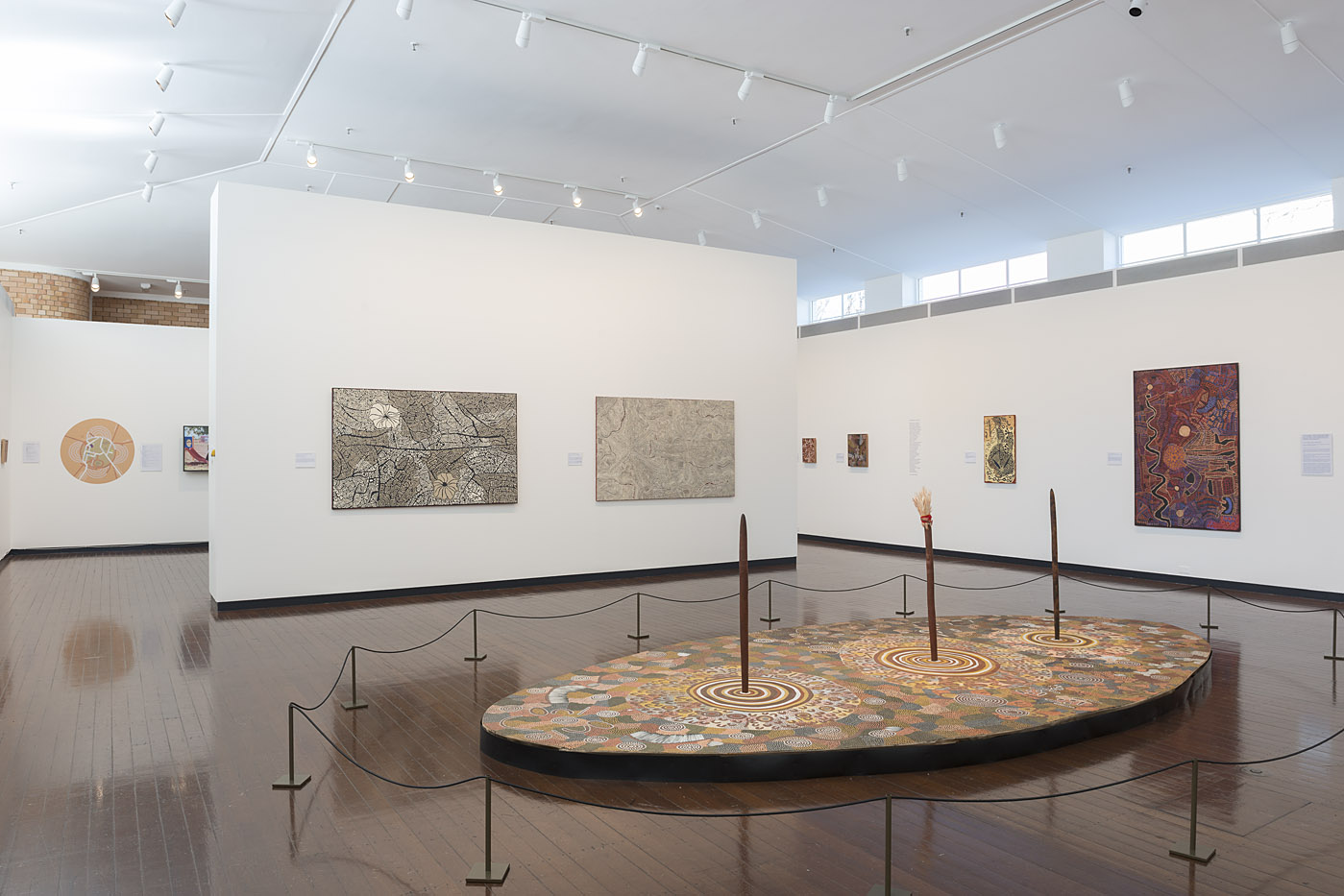 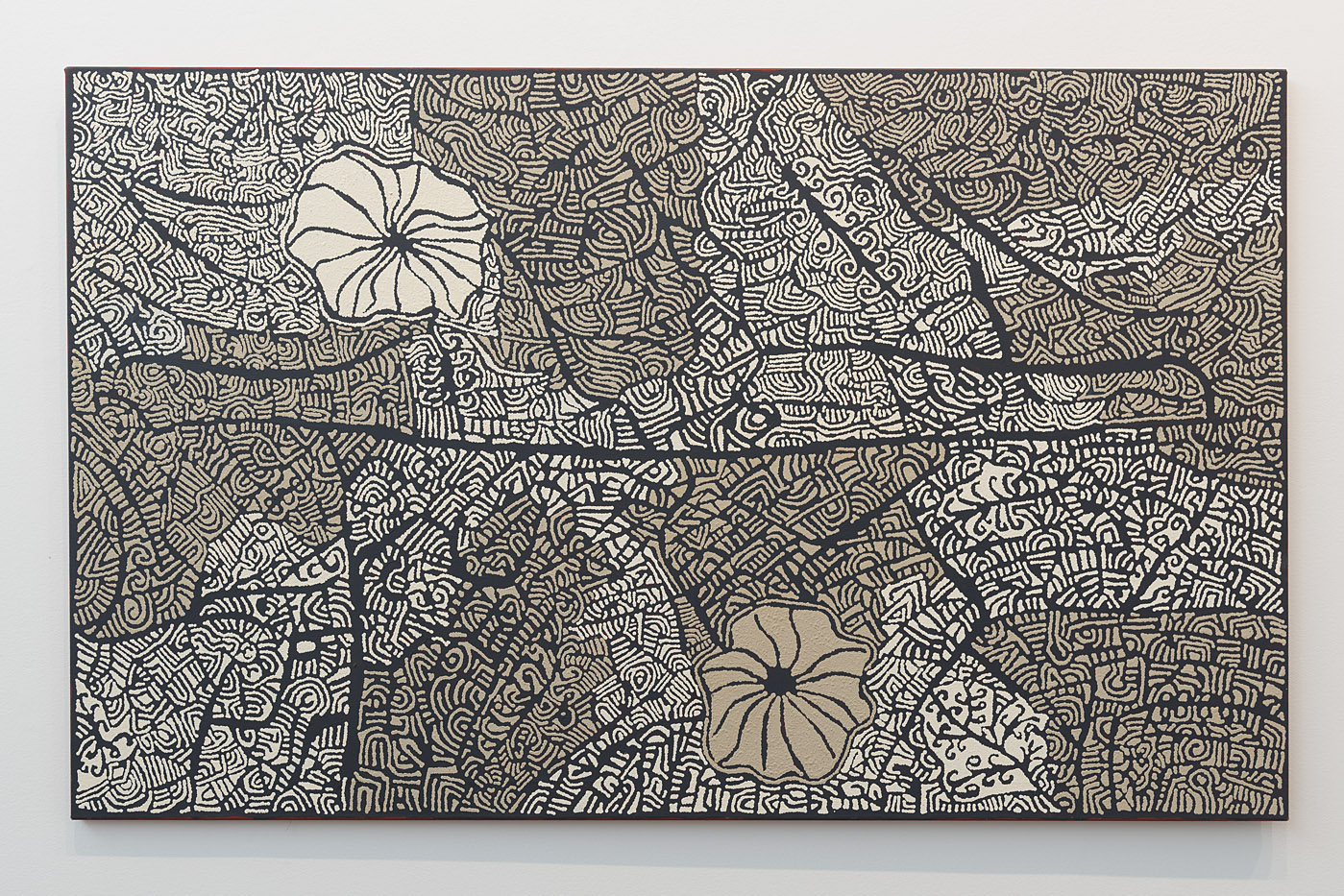 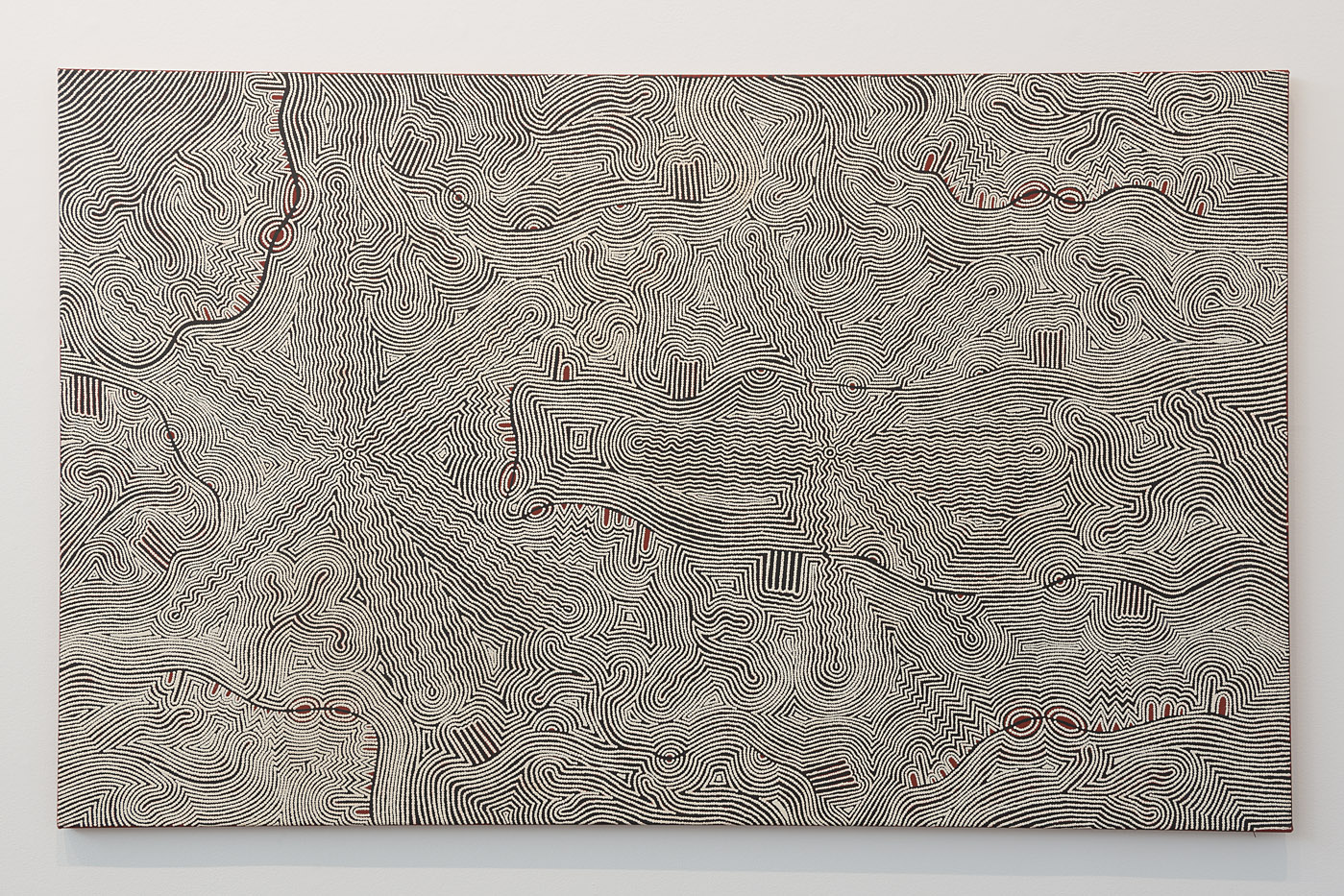 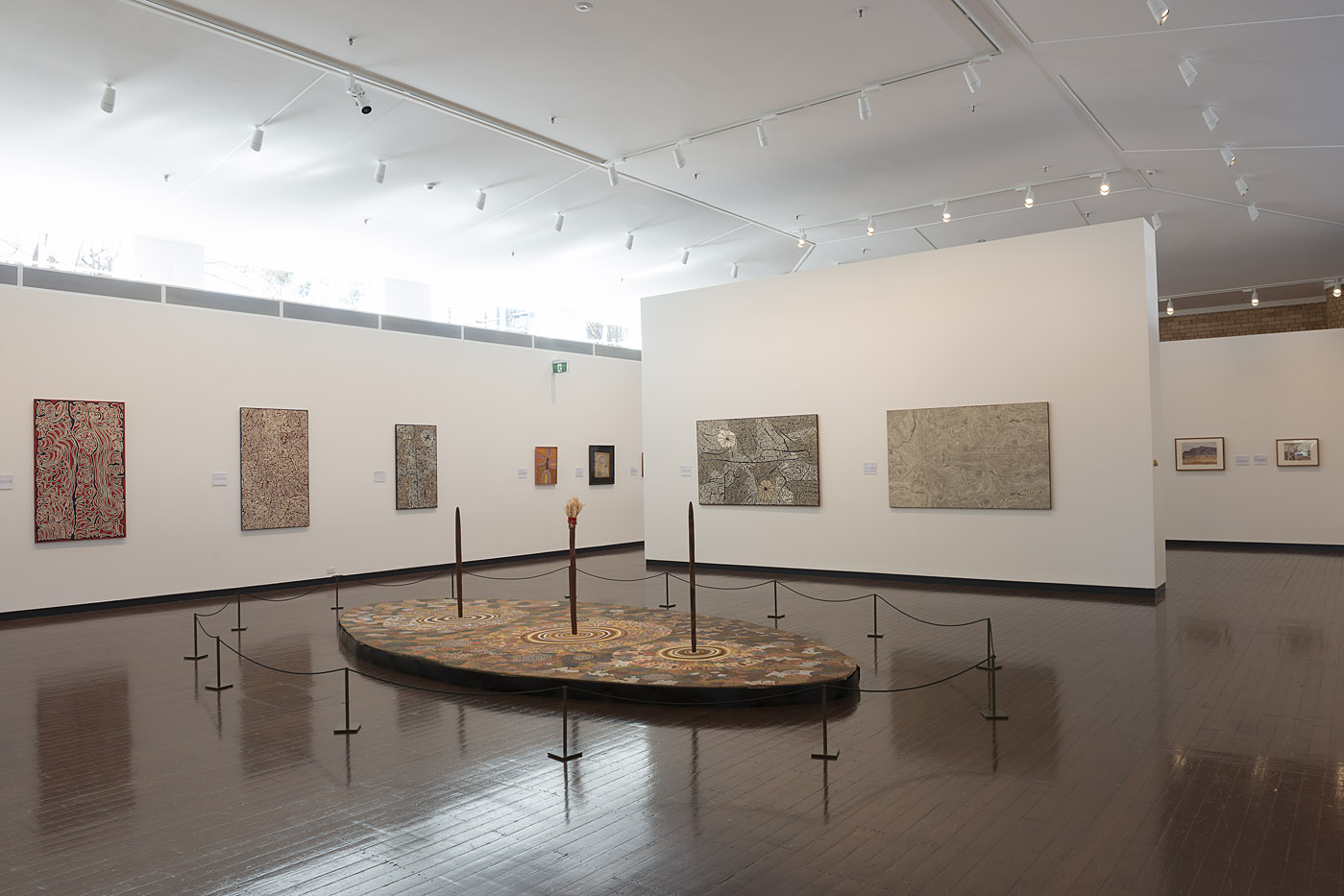 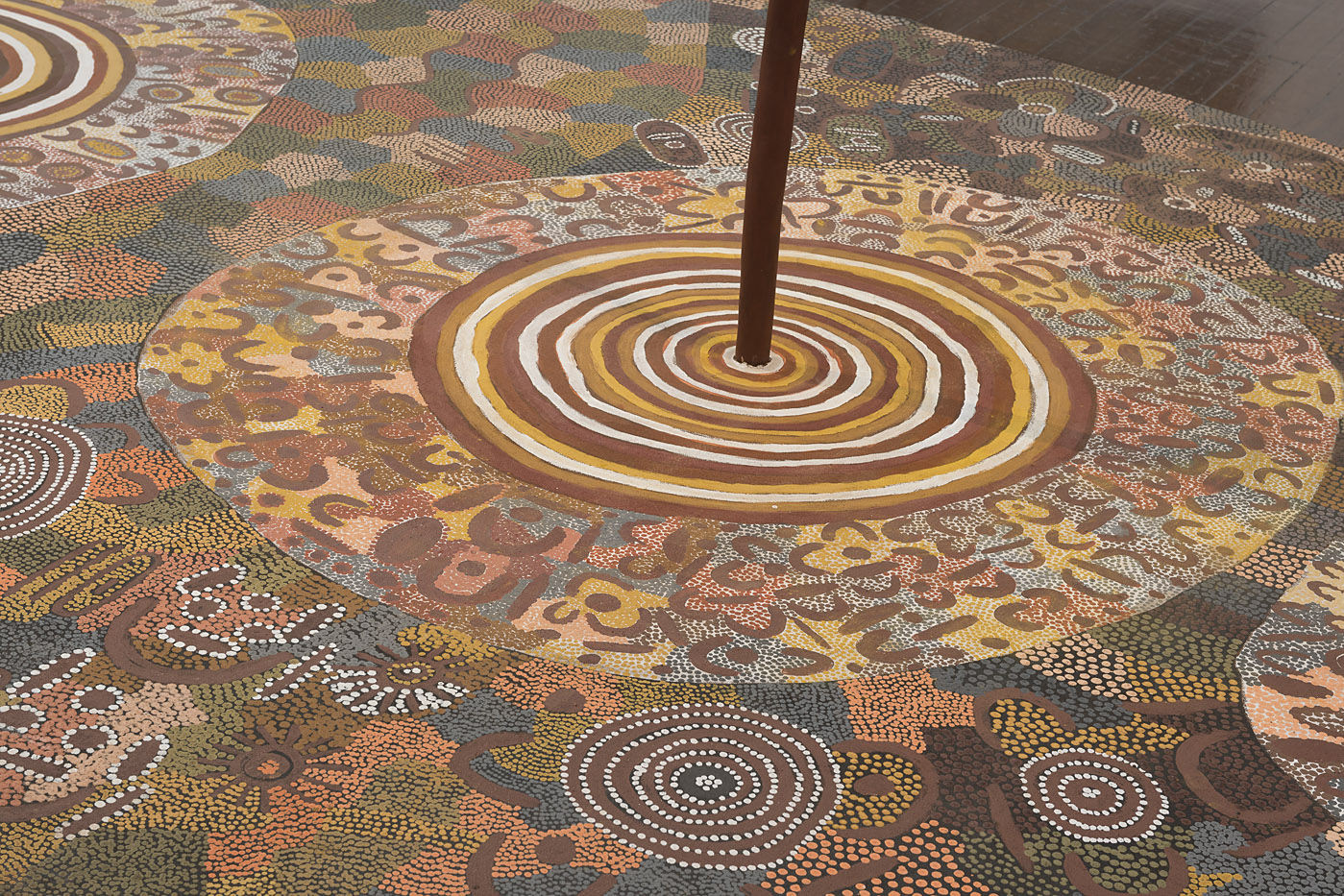 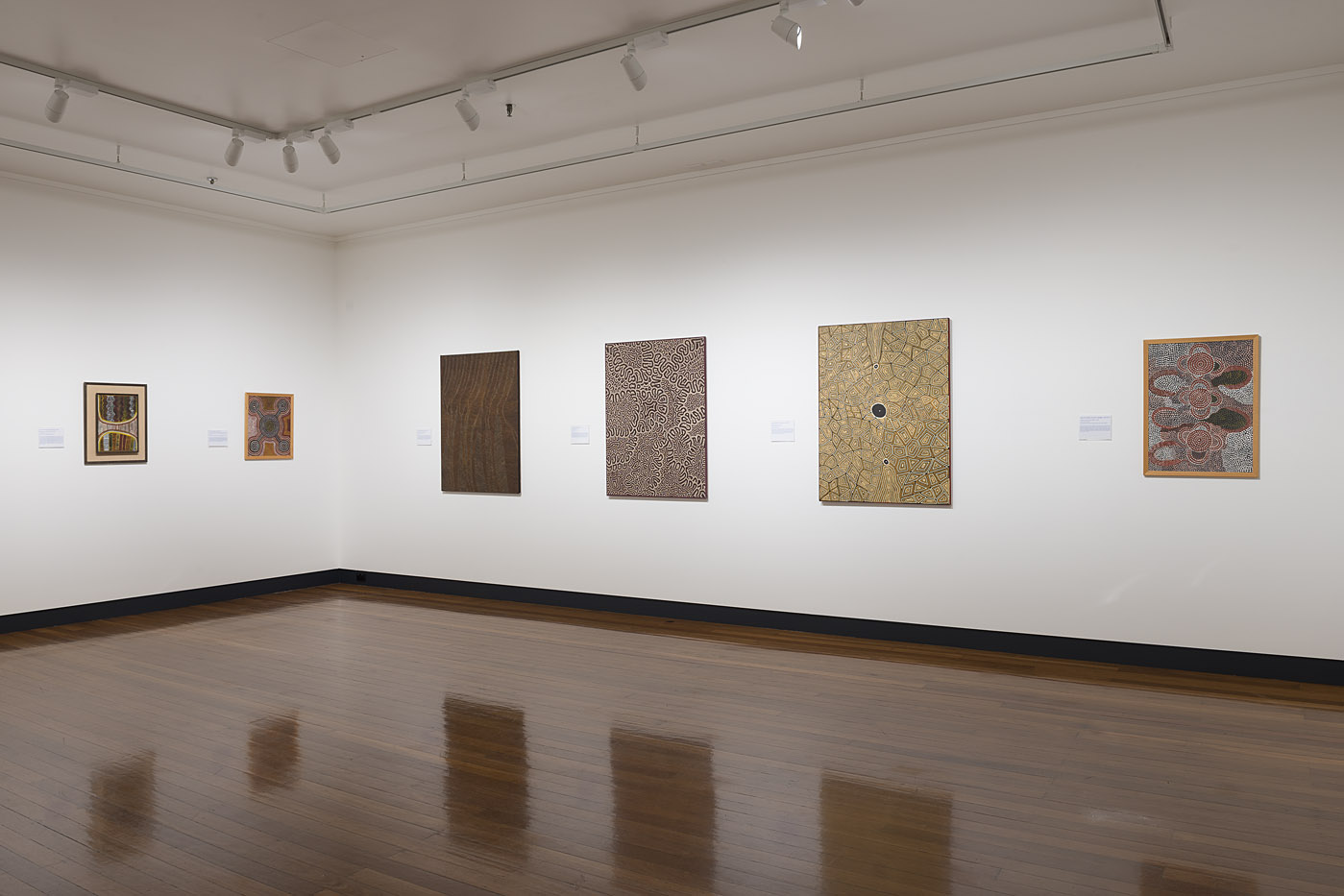 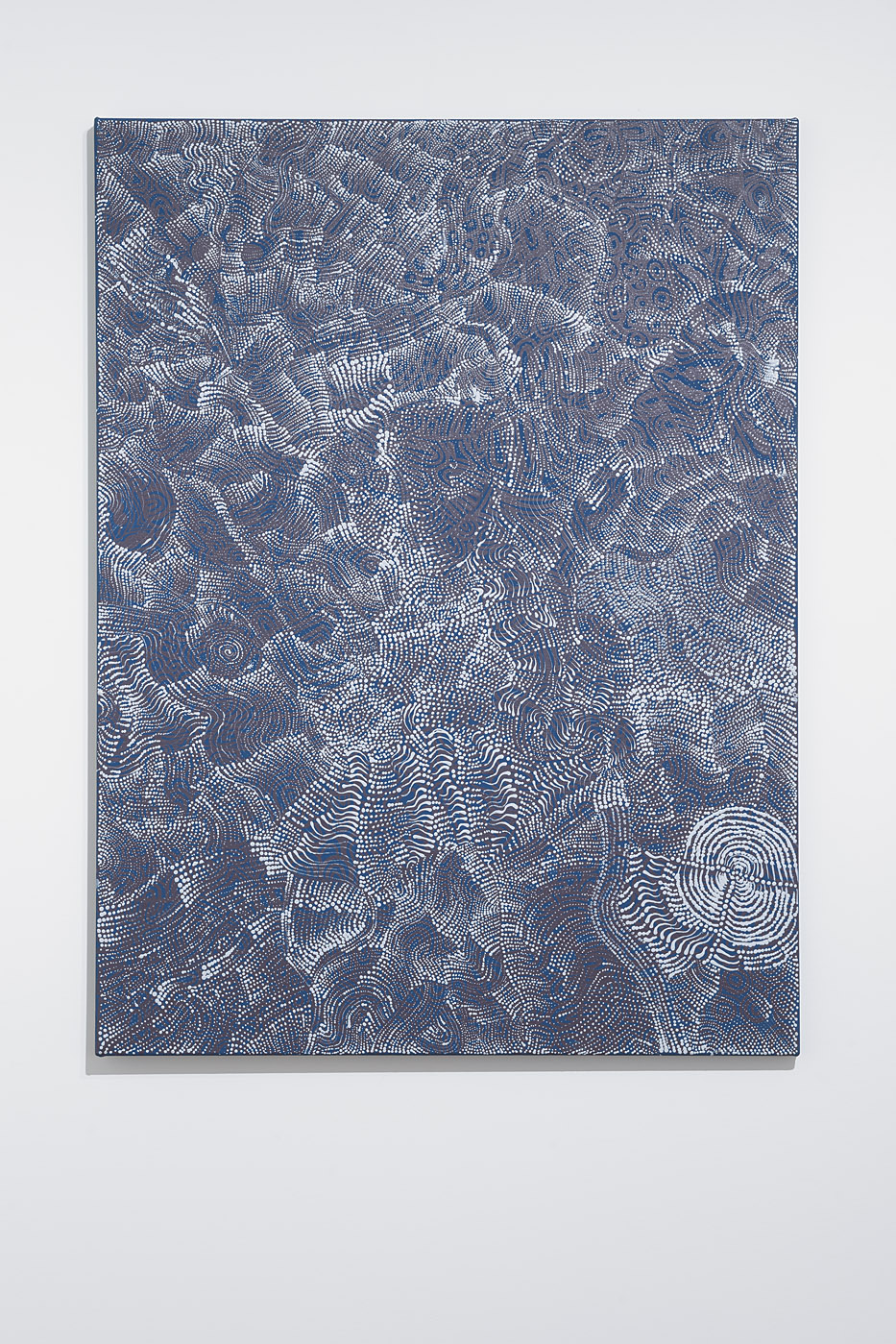 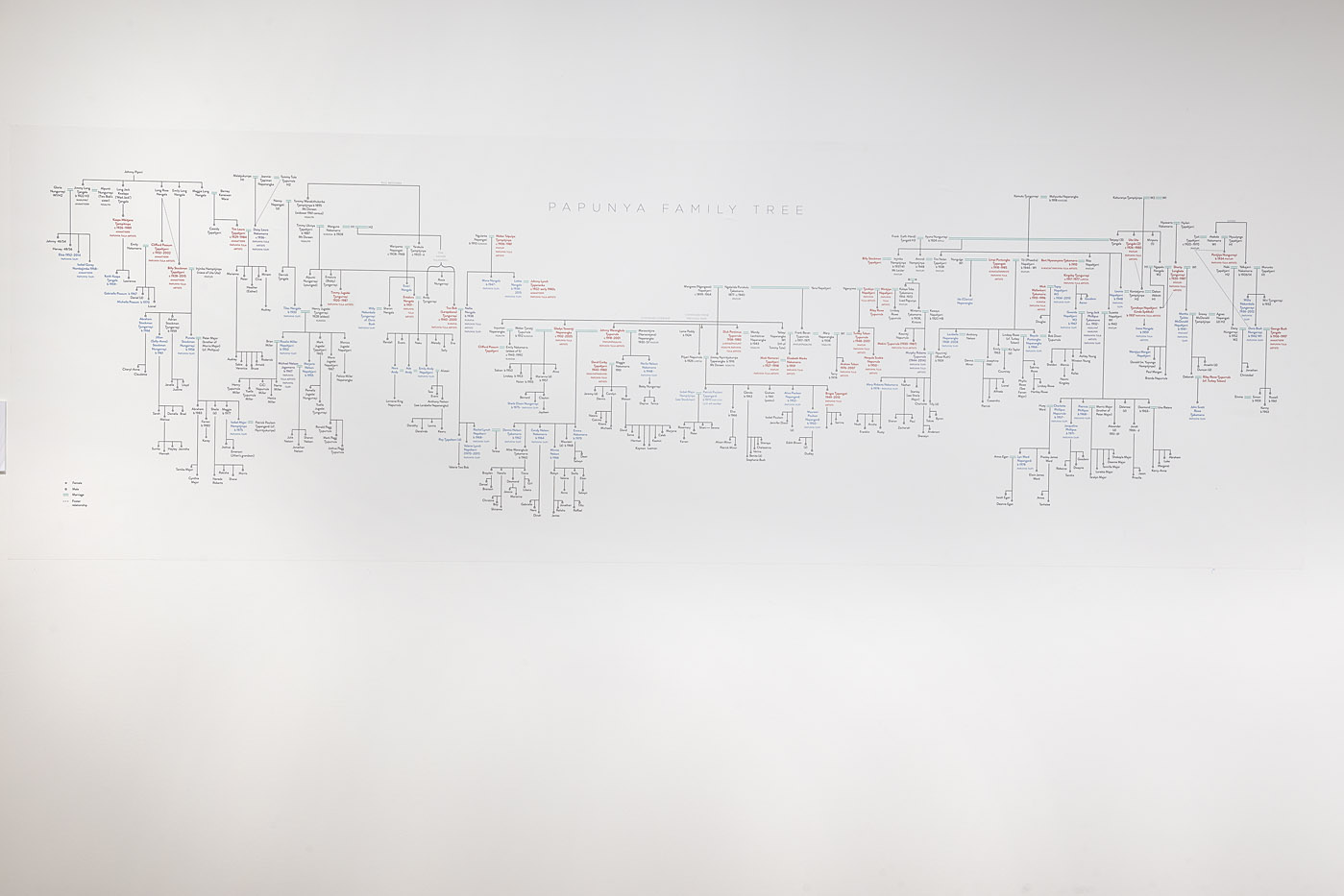 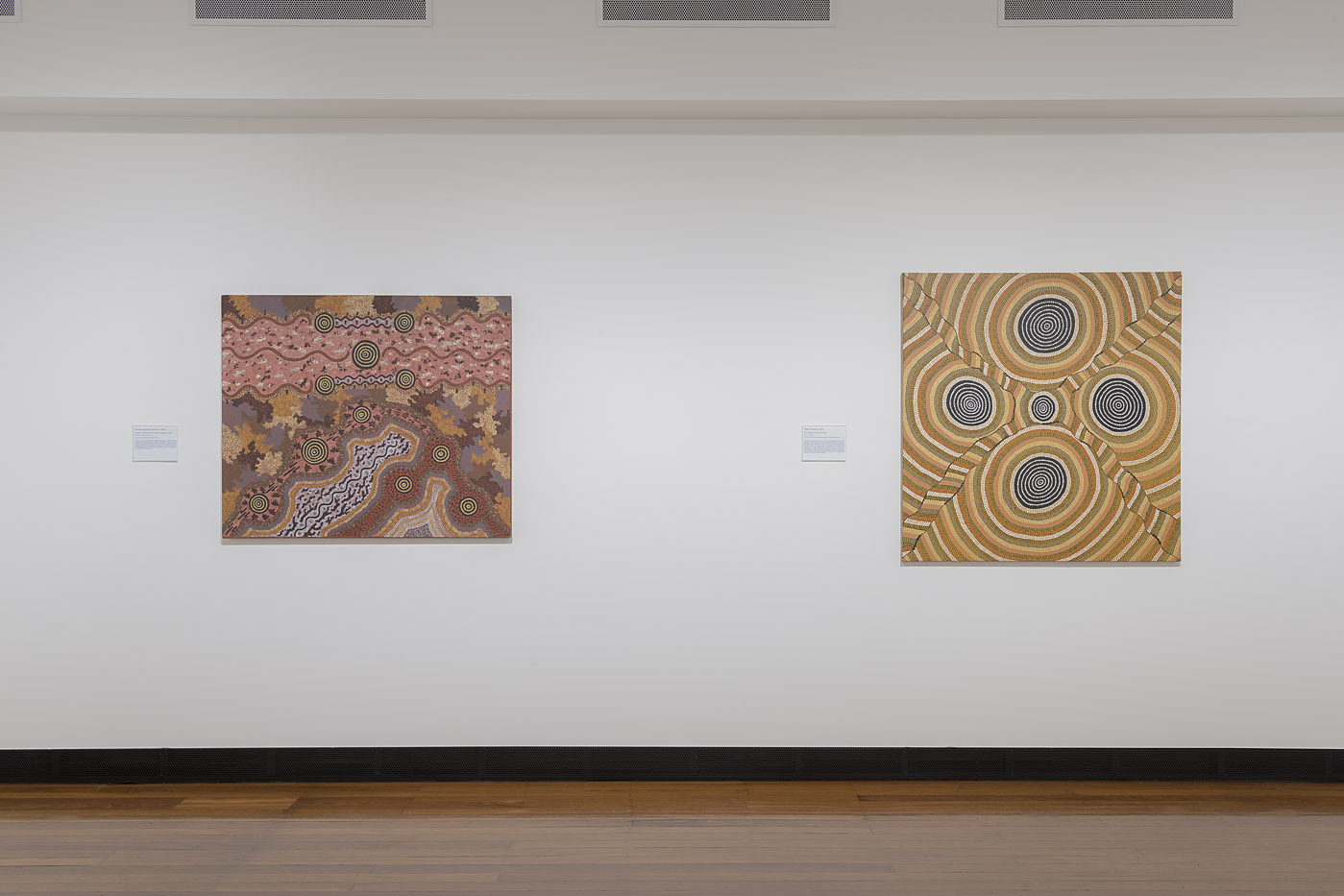 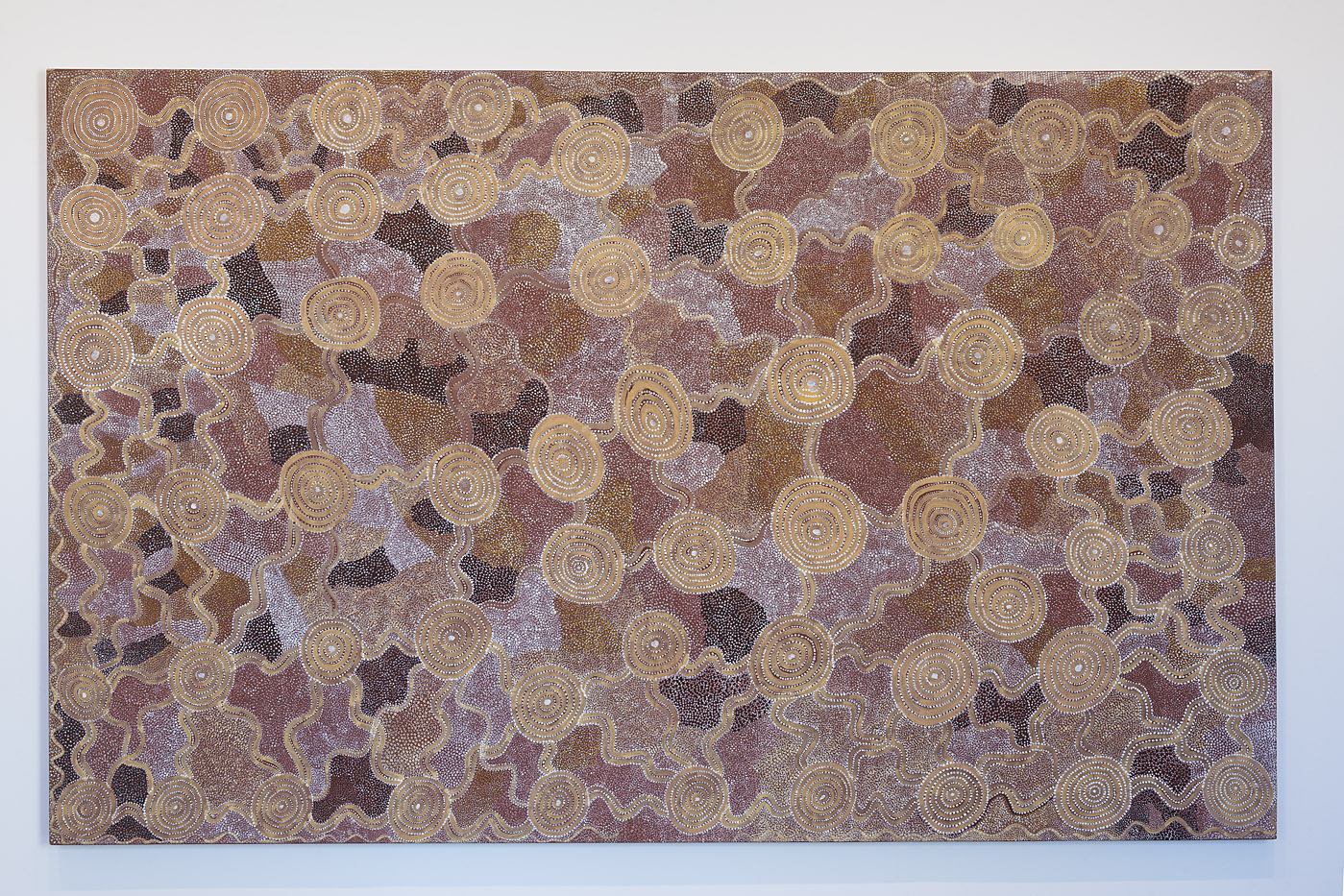 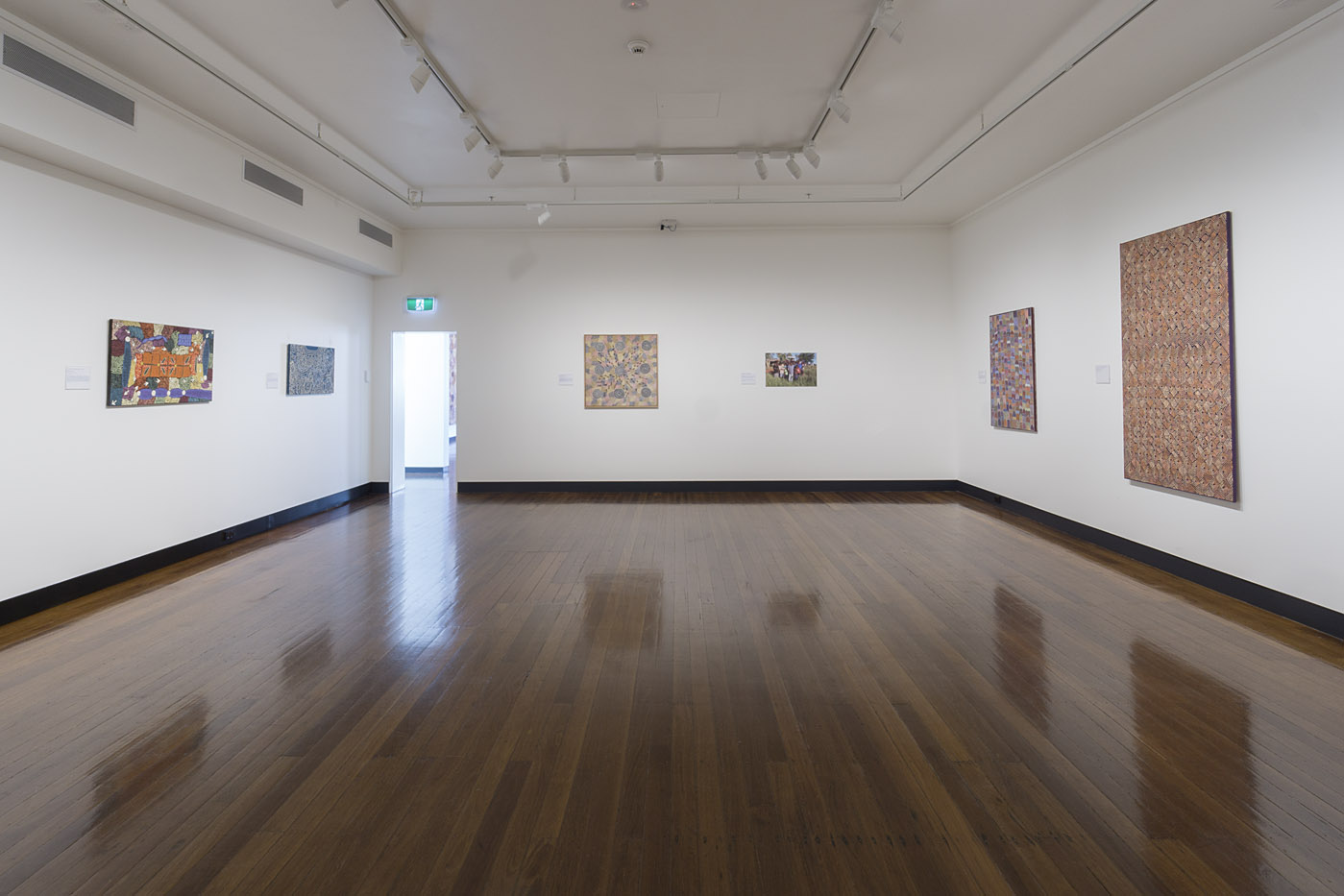 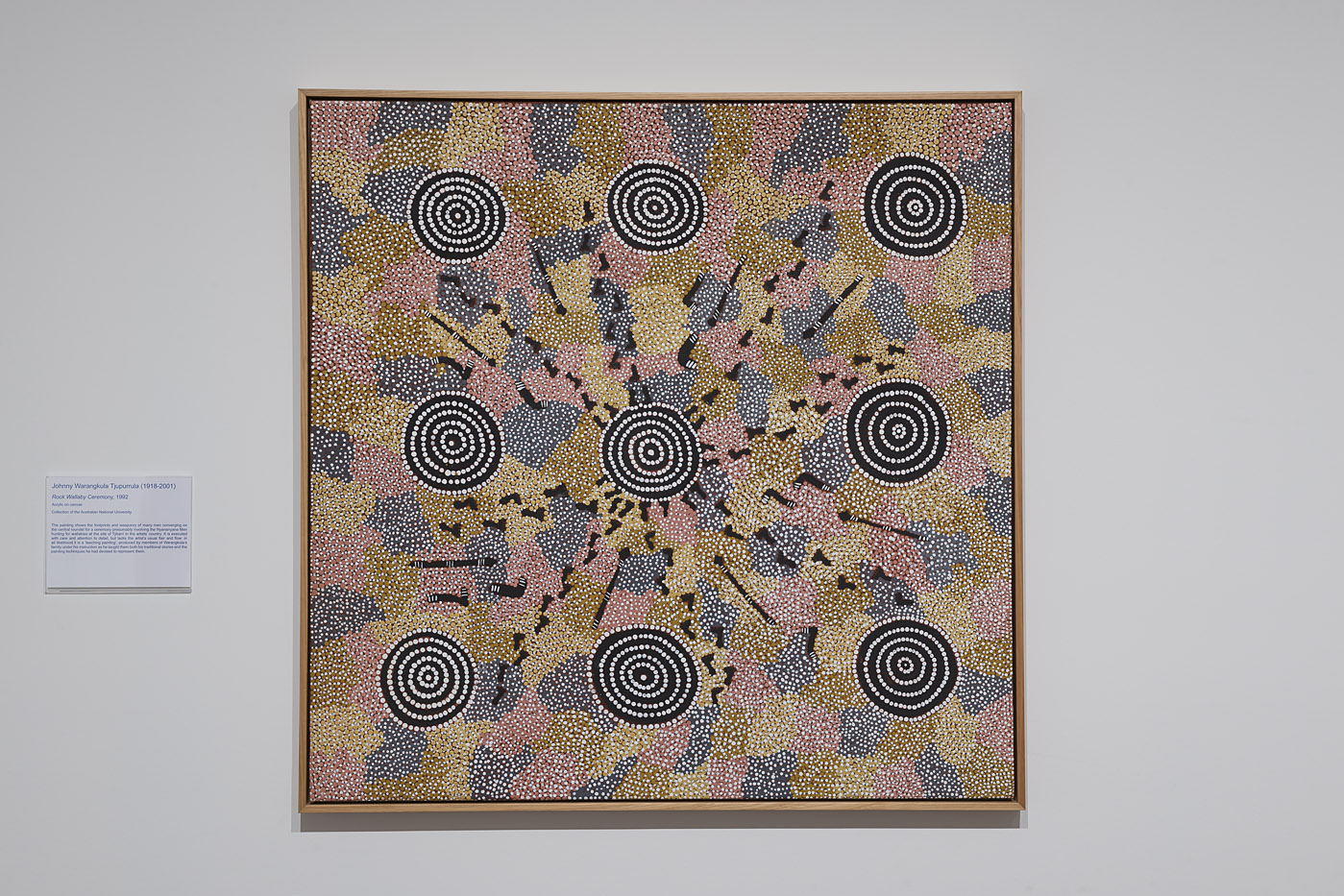 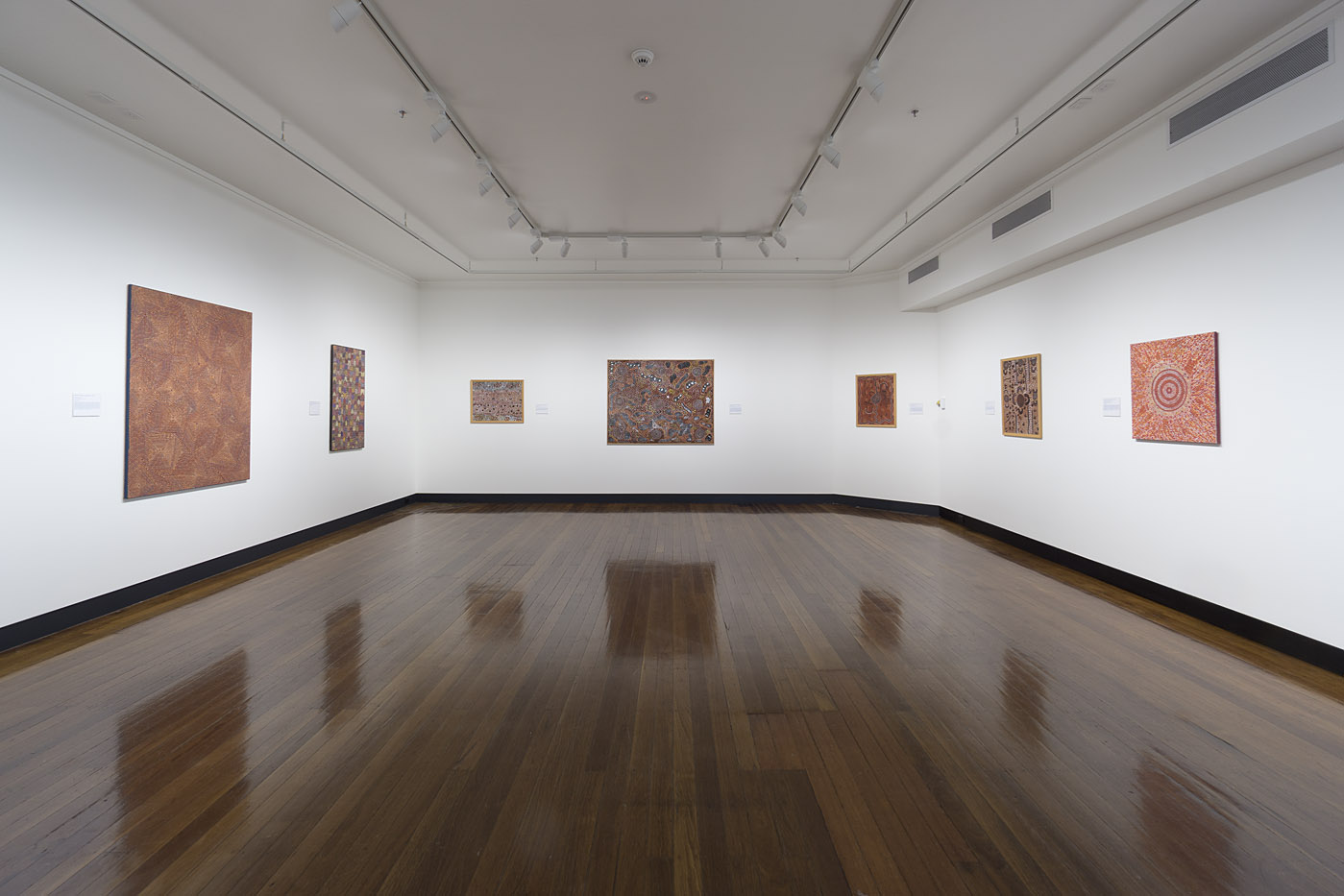 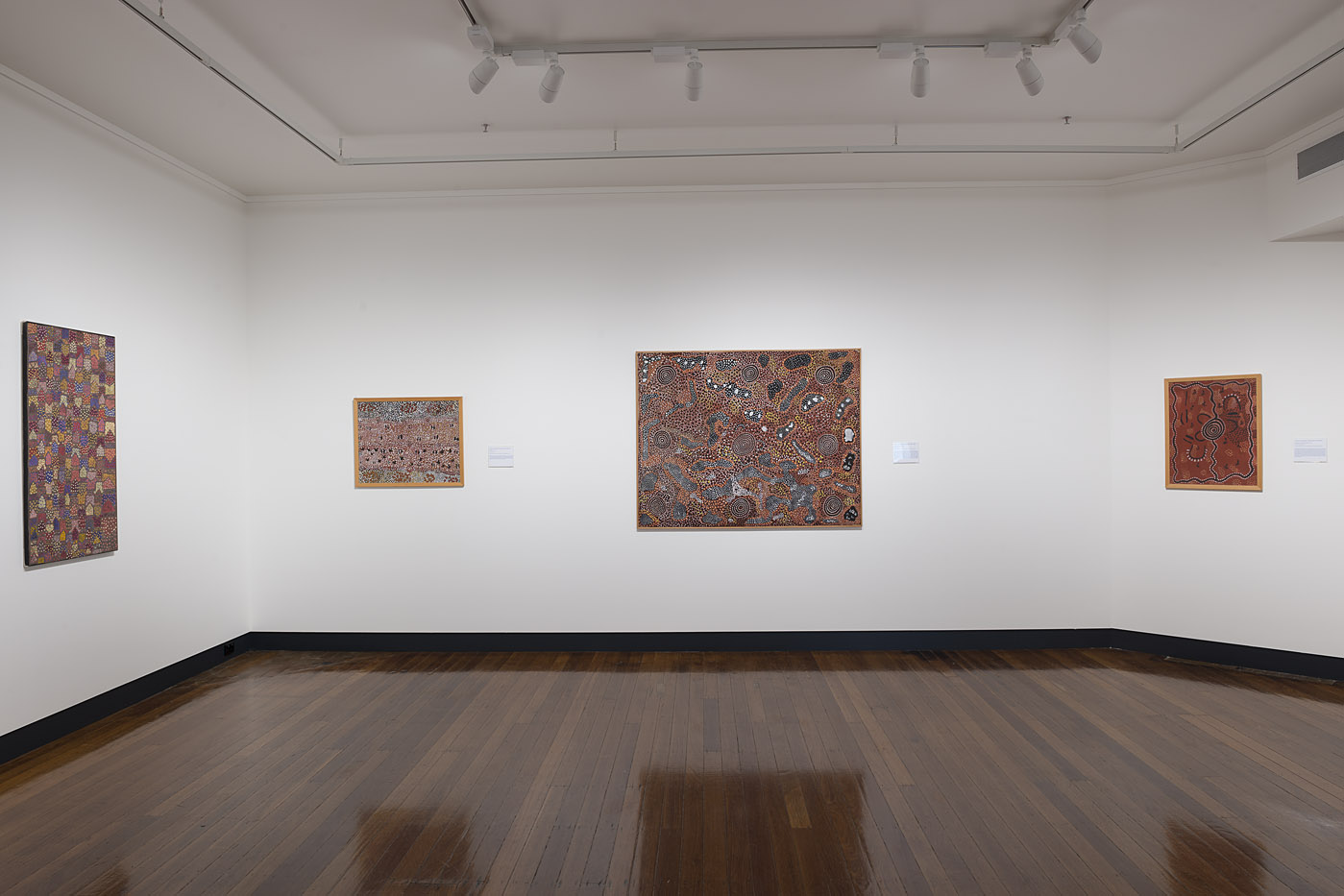 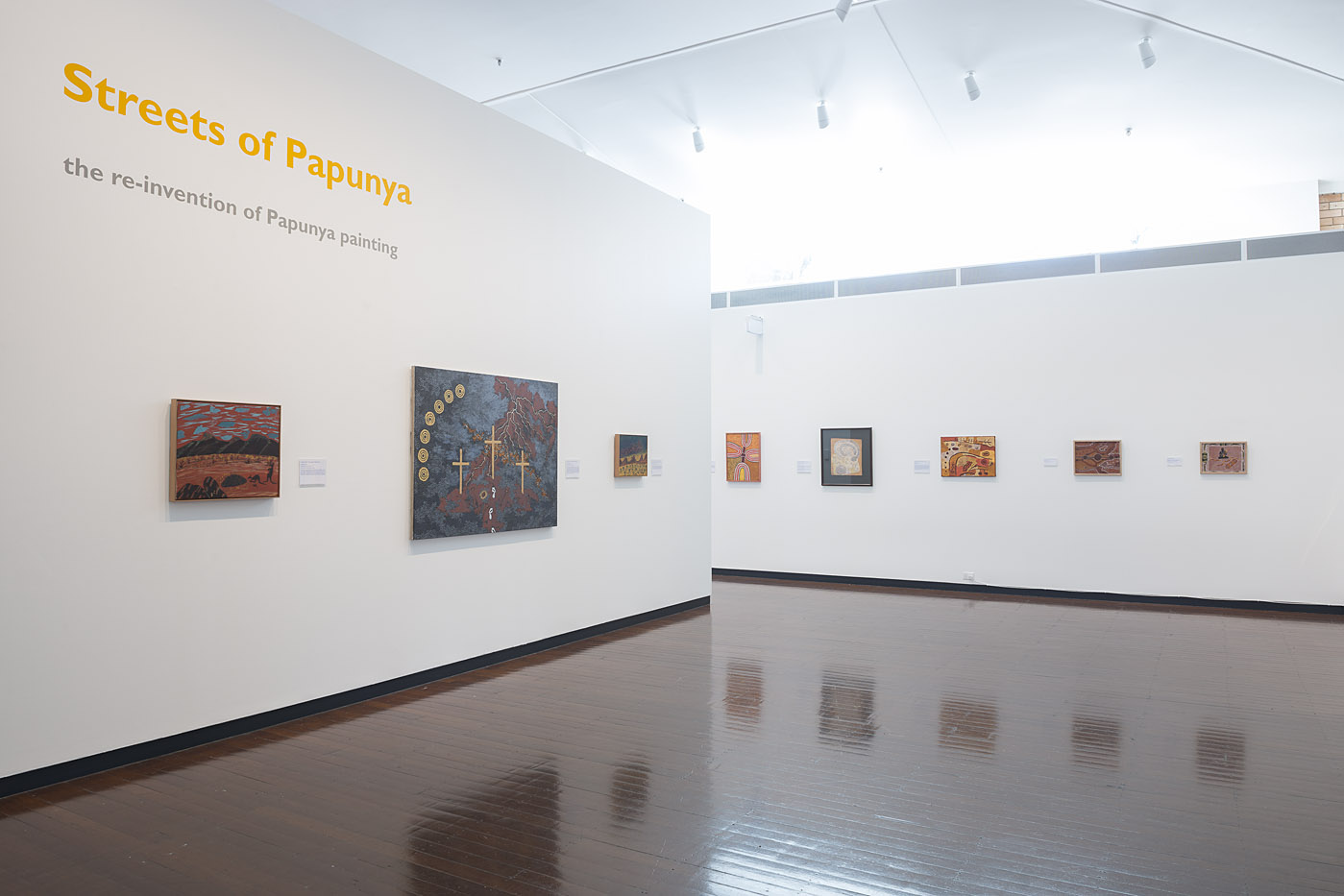 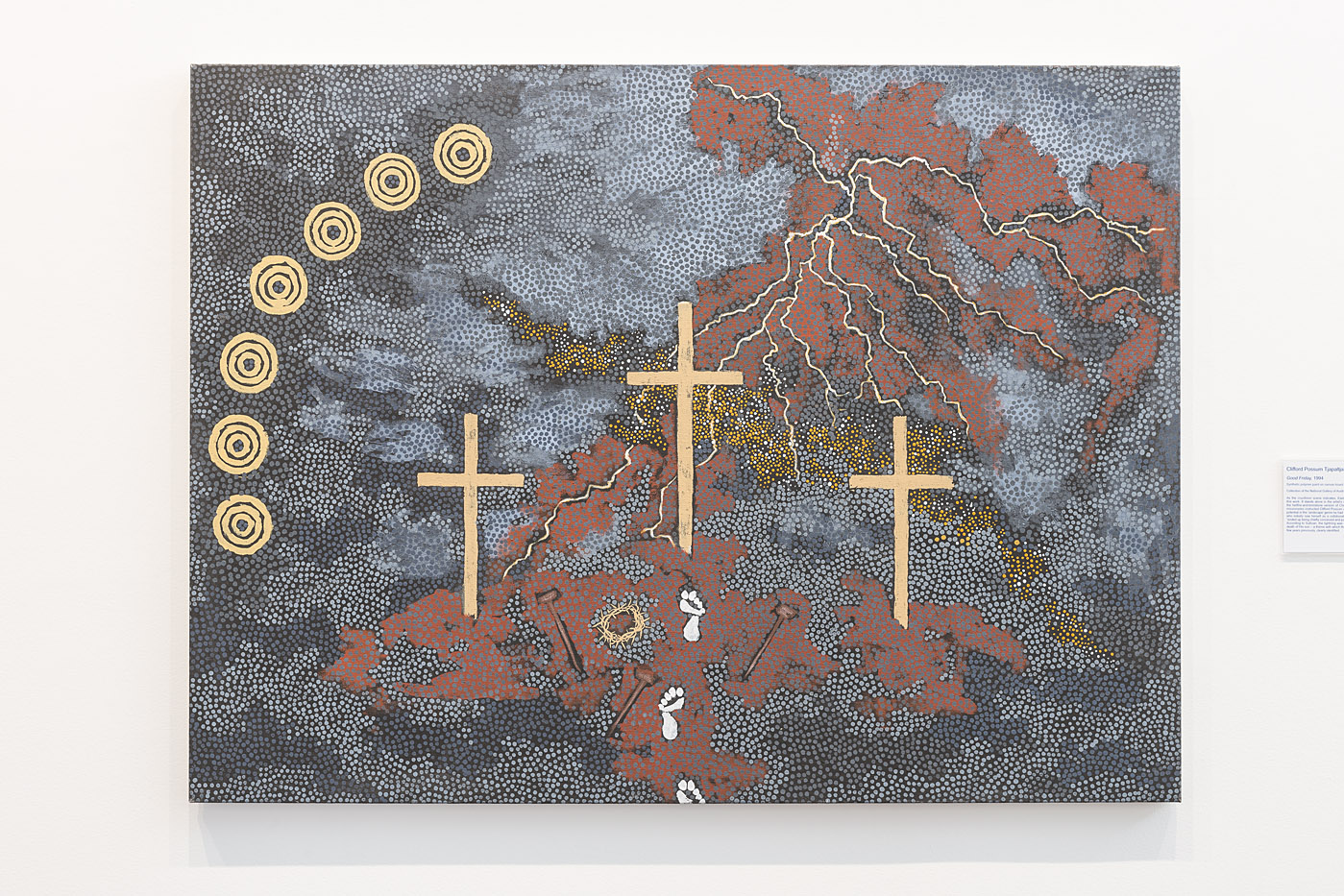 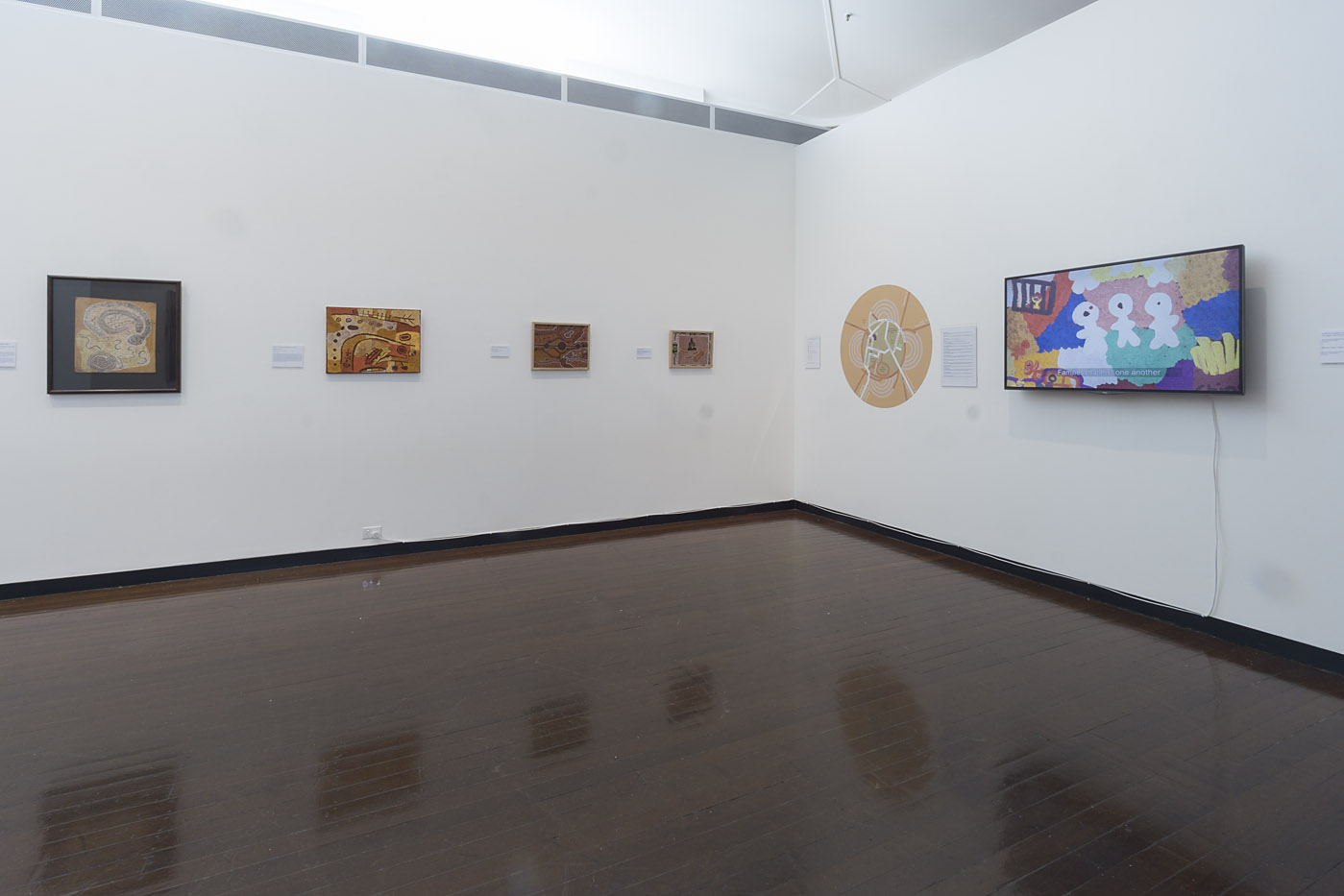 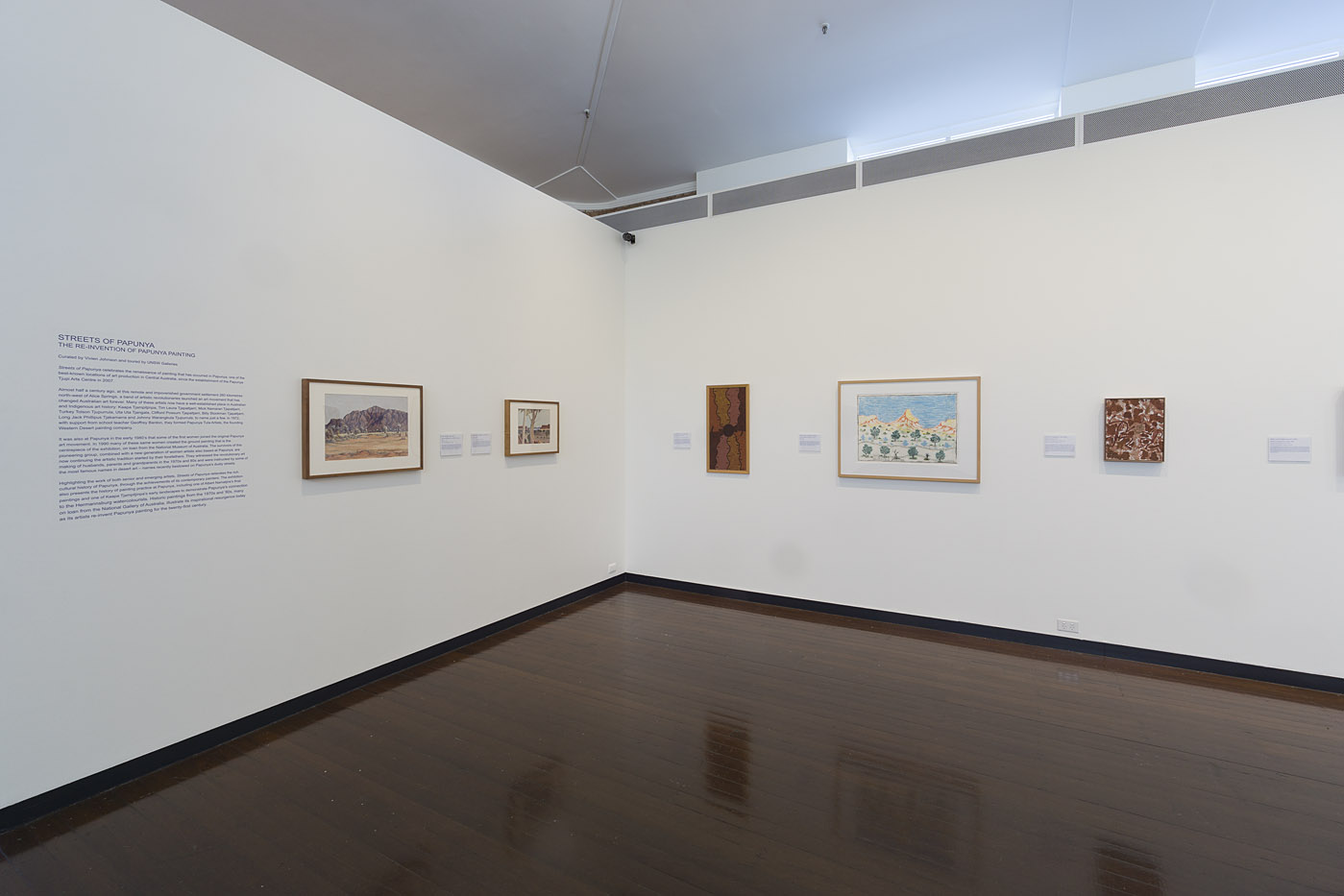 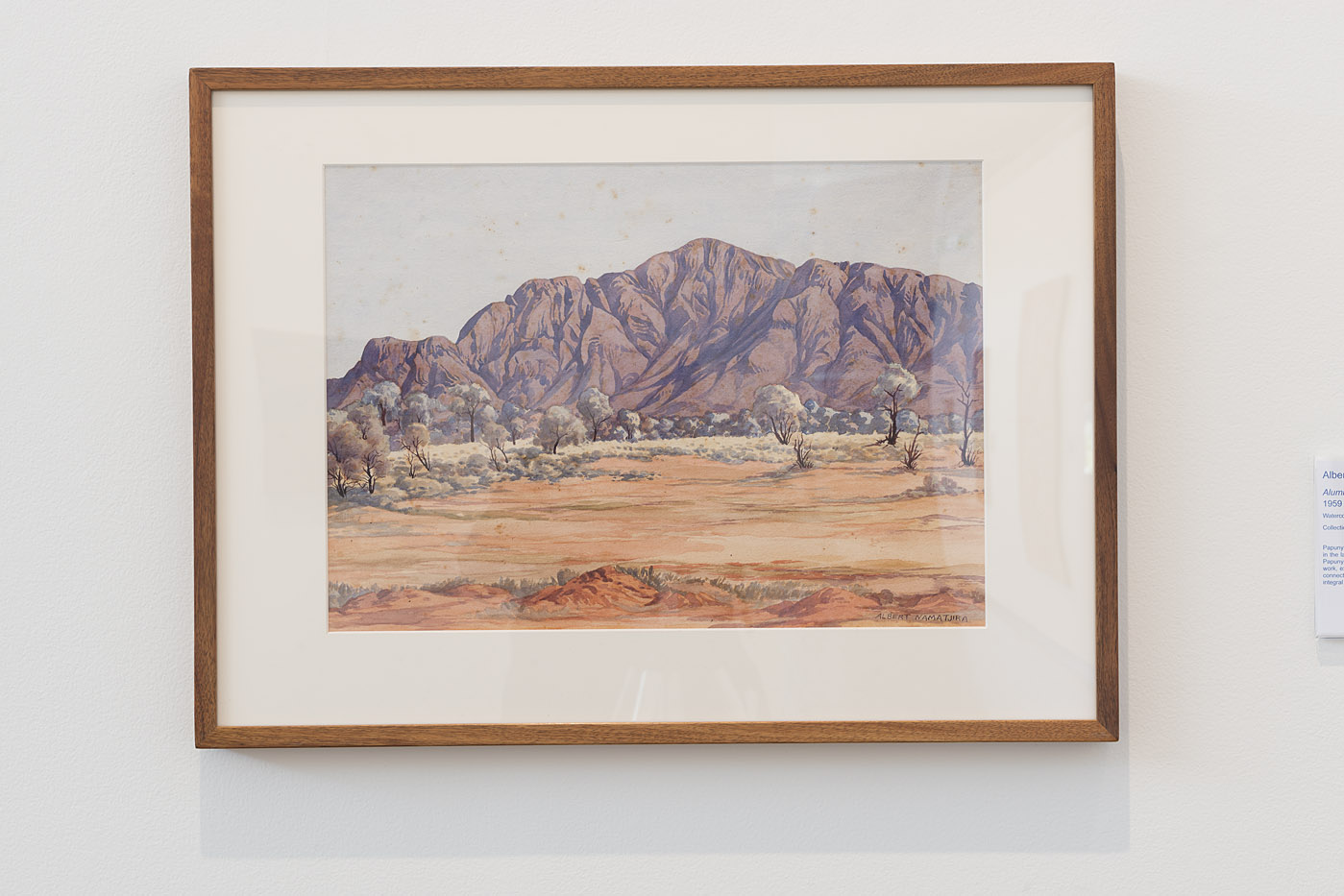 Streets of Papunya: The re-invention of Papunya art at ANU Drill Hall Gallery

Review by Sasha Grishin for the Canberra Times 1 August 2016.