Nick Danziger is a documentary photographer, author and activist who has spent the past 25 years documenting the world’s most dispossessed and disadvantaged people. His work is witness to their battle for dignity, resources, education and opportunity in the face of relentless poverty; highlighting the gulf between the affluent West and some of the world’s poorest countries. Revisited assembles an extraordinarily stark portrait of life on the edge. The series exposes the obstacles that lie in the way of the eight ‘Millennium Development Goals’ set by the United Nations, with the aim of eradicating poverty by 2015.

Today on every continent millions of impoverished men and women have insufficient means to feed both themselves and their families. Do they eat so they can work and earn, or do they feed their children and so waste away themselves? Corruption, disease, war and discrimination further disadvantage the poor, sapping strength and opportunity, condemning whole strata of societies to enduring destitution.

In 2000 every United Nations member state agreed on eight Millennium Development Goals. By 2015 extreme poverty and hunger were to be eradicated, primary education was to be offered to all, gender equality promoted and the battle intensified against HIV/AIDS and other diseases. The world’s governments committed themselves to reduce child mortality, to improve maternal health and to expand both environmental stability and ‘global development partnerships’.
The Goals were ambitious, honourable – and open to political manipulation. Some national governments were less than determined to implement them. Others diverted available funds to far-from-needy causes.

In 2005, the photographer Nick Danziger was commissioned by the international development and advocacy organization World Vision to create an archive of photographs documenting the lives of women and children in eight countries around the world. With the support of further sponsors, Nick returned five years later – and again in 2015 with author Rory MacLean – to assemble an extraordinary, stark portrait of life on the edge, and of our 21st century family of man. Had the Millennium Development Goals succeeded in giving the families a better life? Did their sons no longer go to bed hungry? Are their daughters now able to go to school? Or have the UN’s grand intentions ended up as nothing more than another futile, feel-good publicity exercise to ease the consciences of national leaders?

Poverty destroys families, communities, nations.Around the world almost one billion people still live on less than $1.25 a day. The future will change – and society will become truly humane – only when we look at the world in a common context. No one will be unmoved by these photographs. 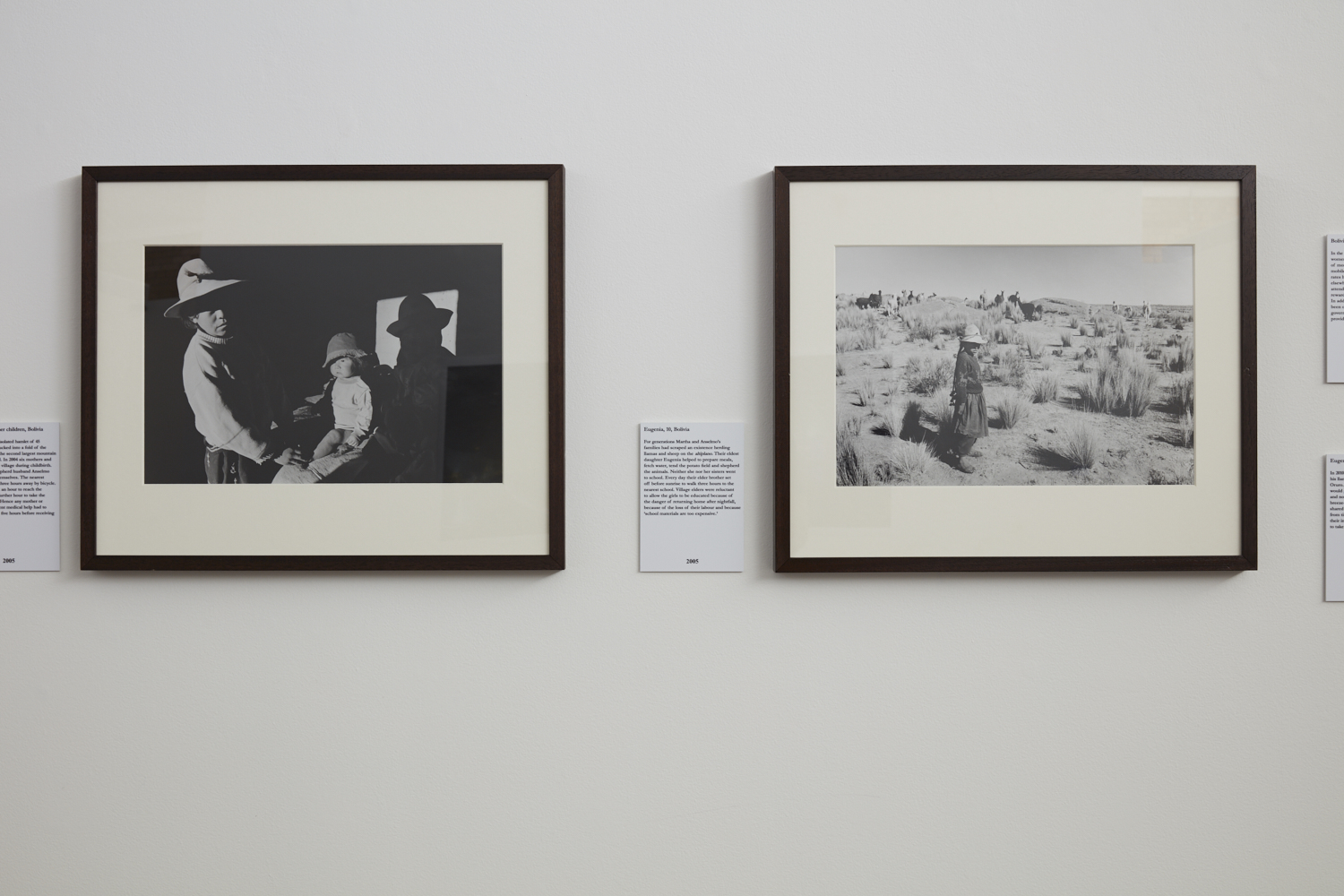 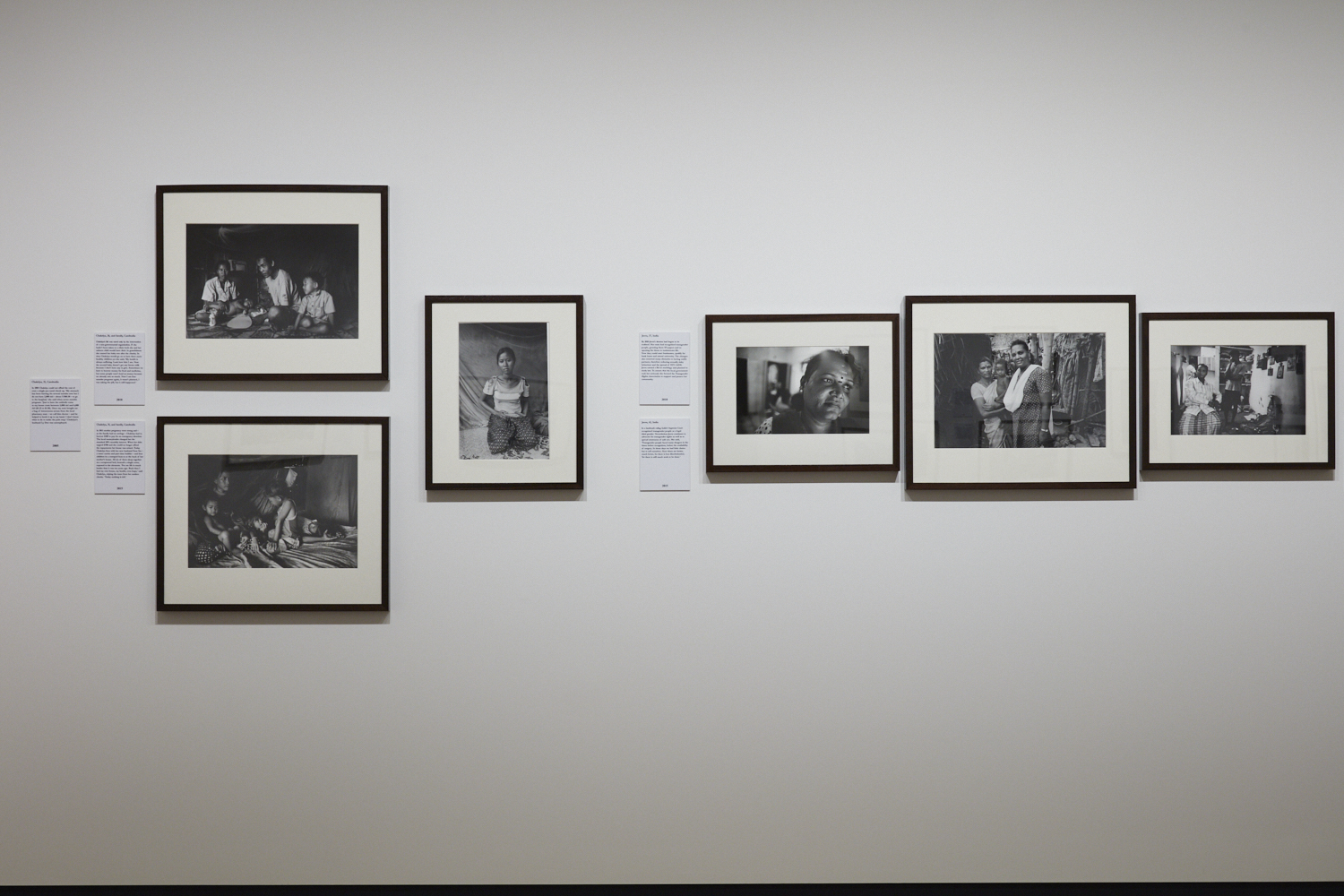 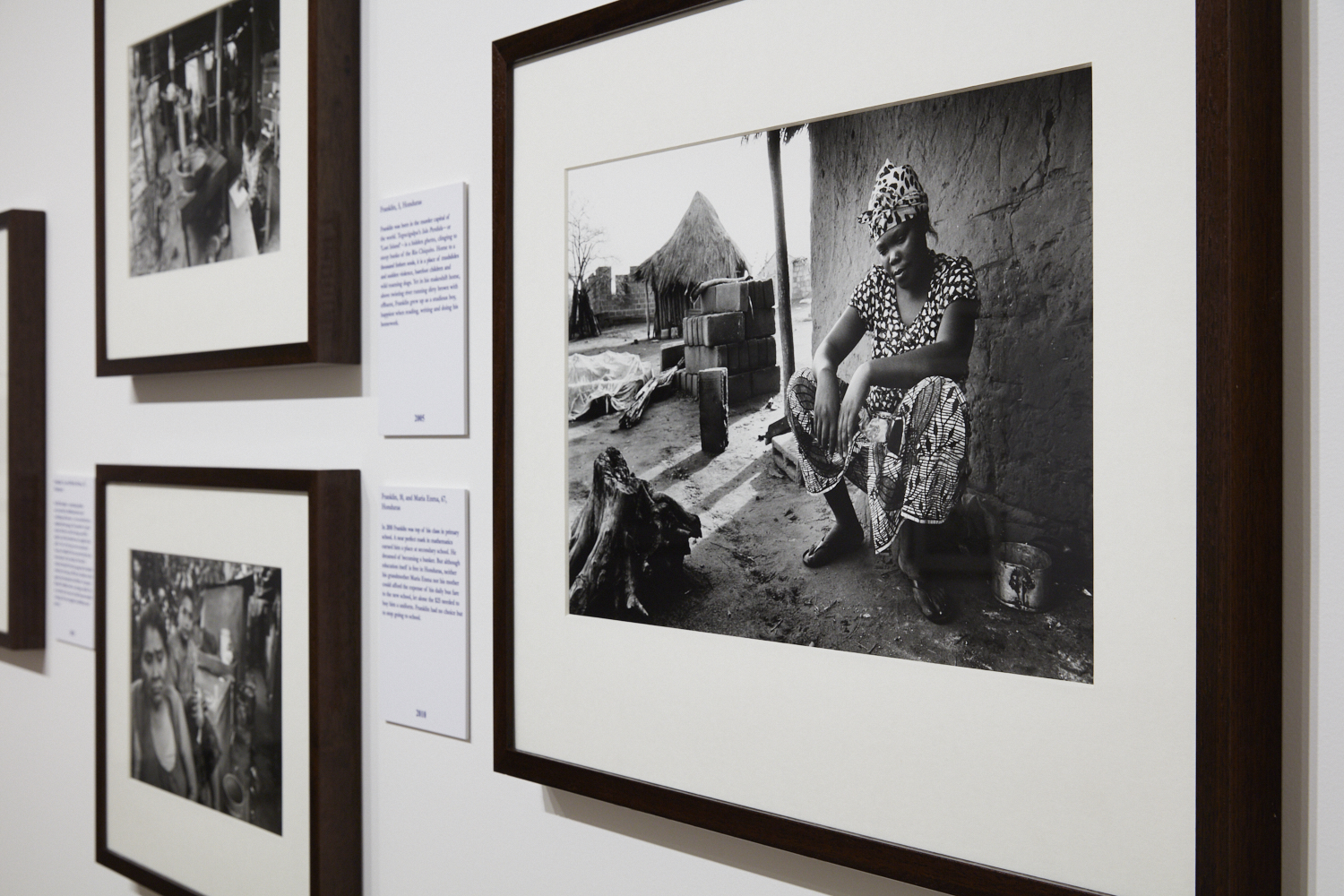 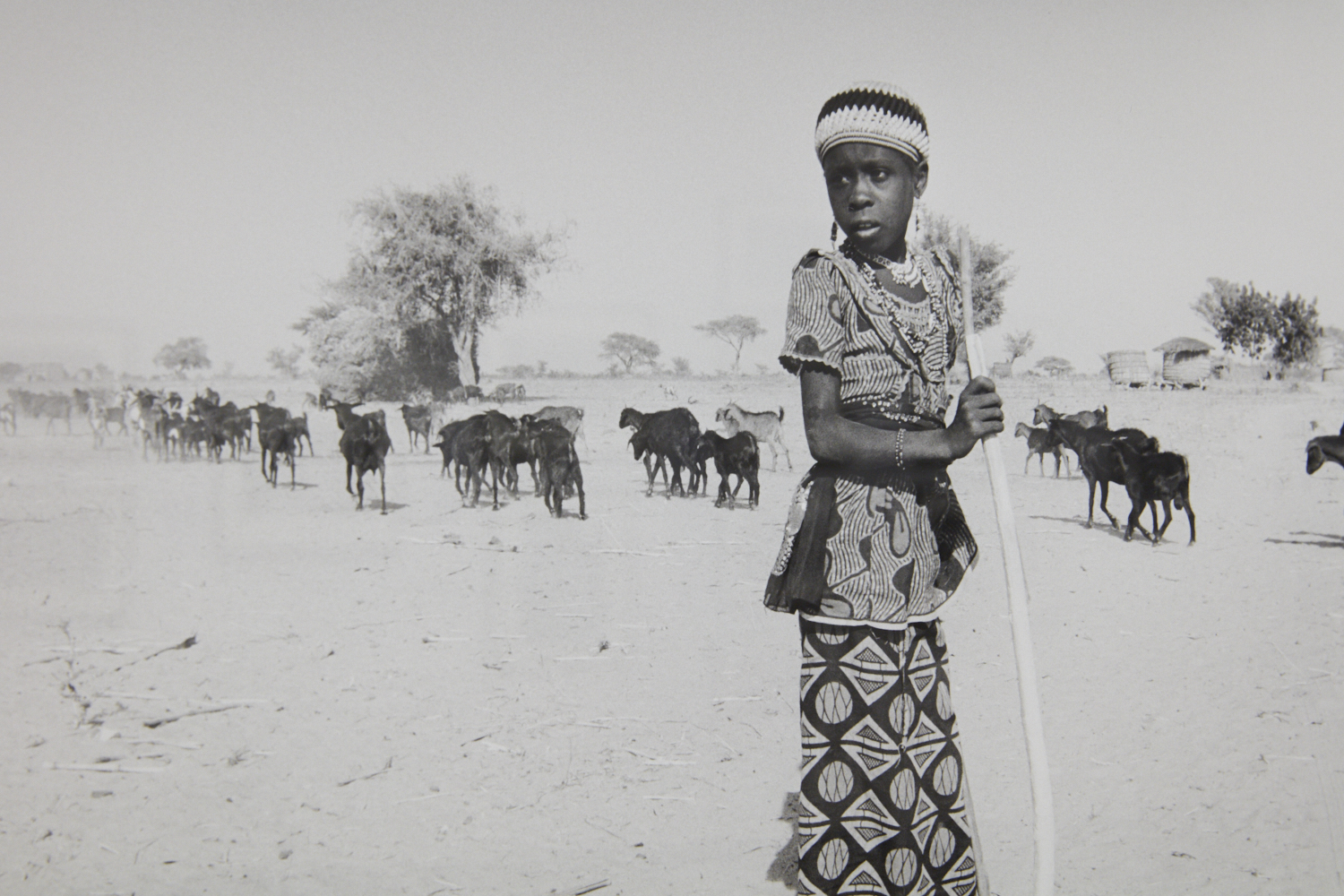 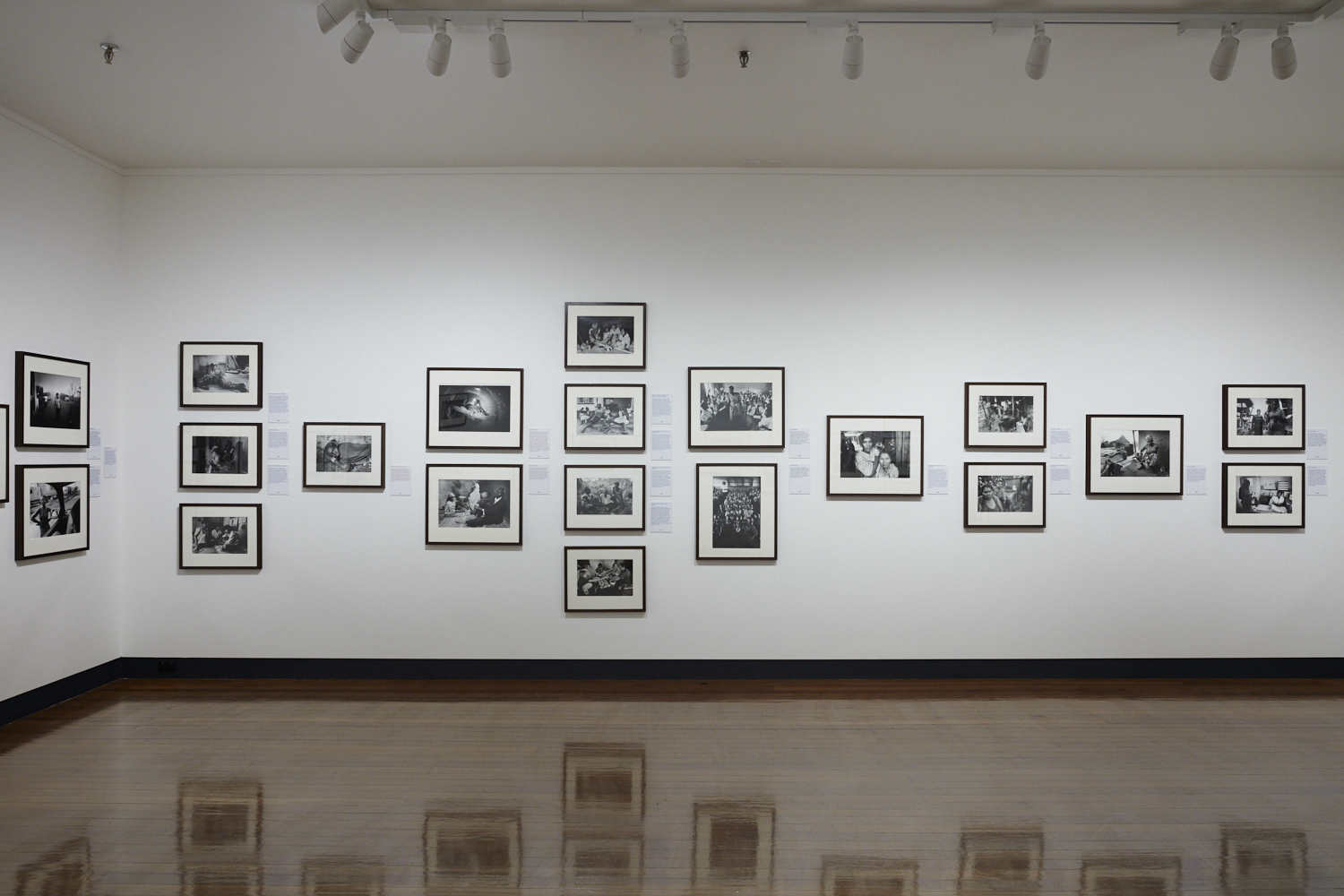 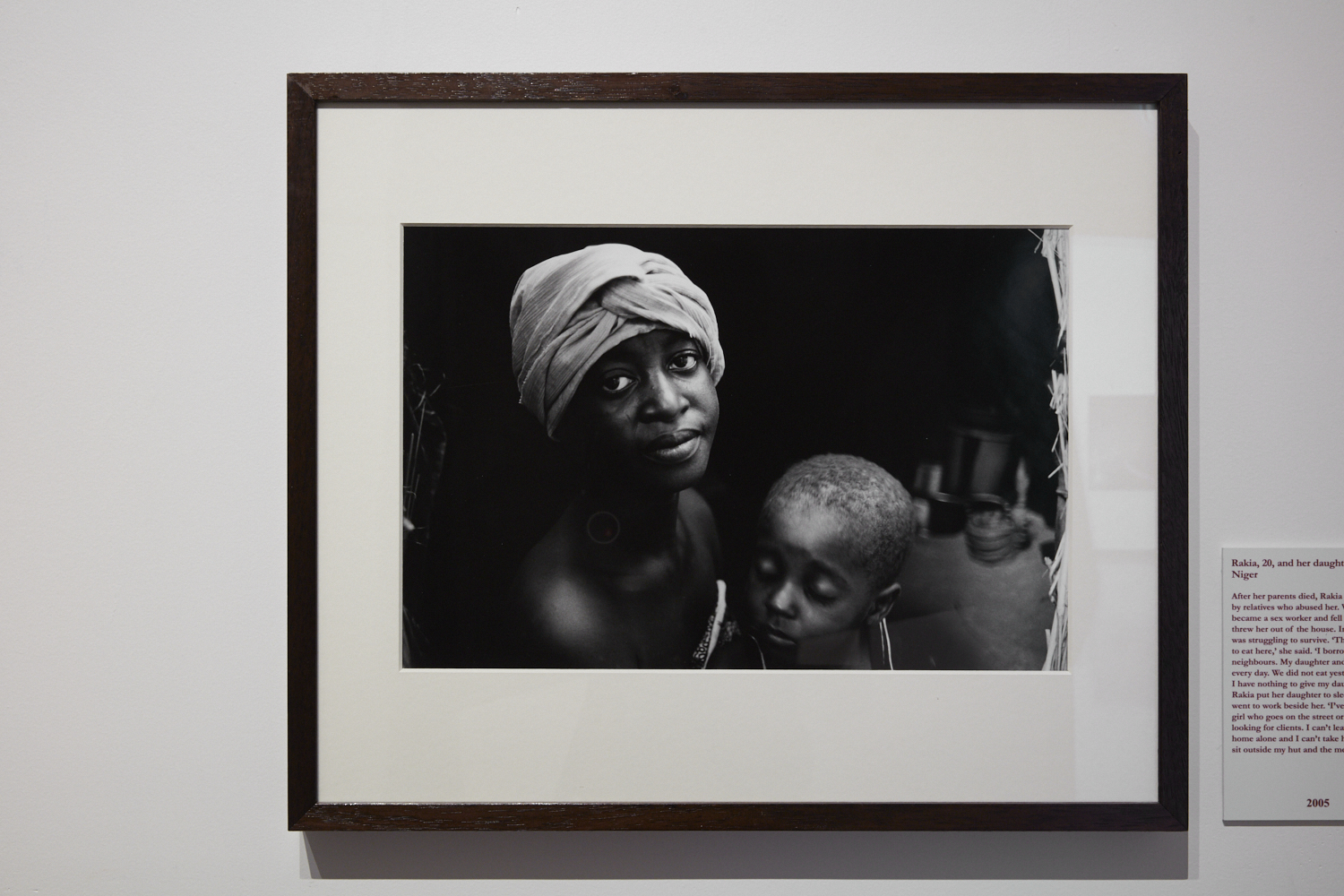 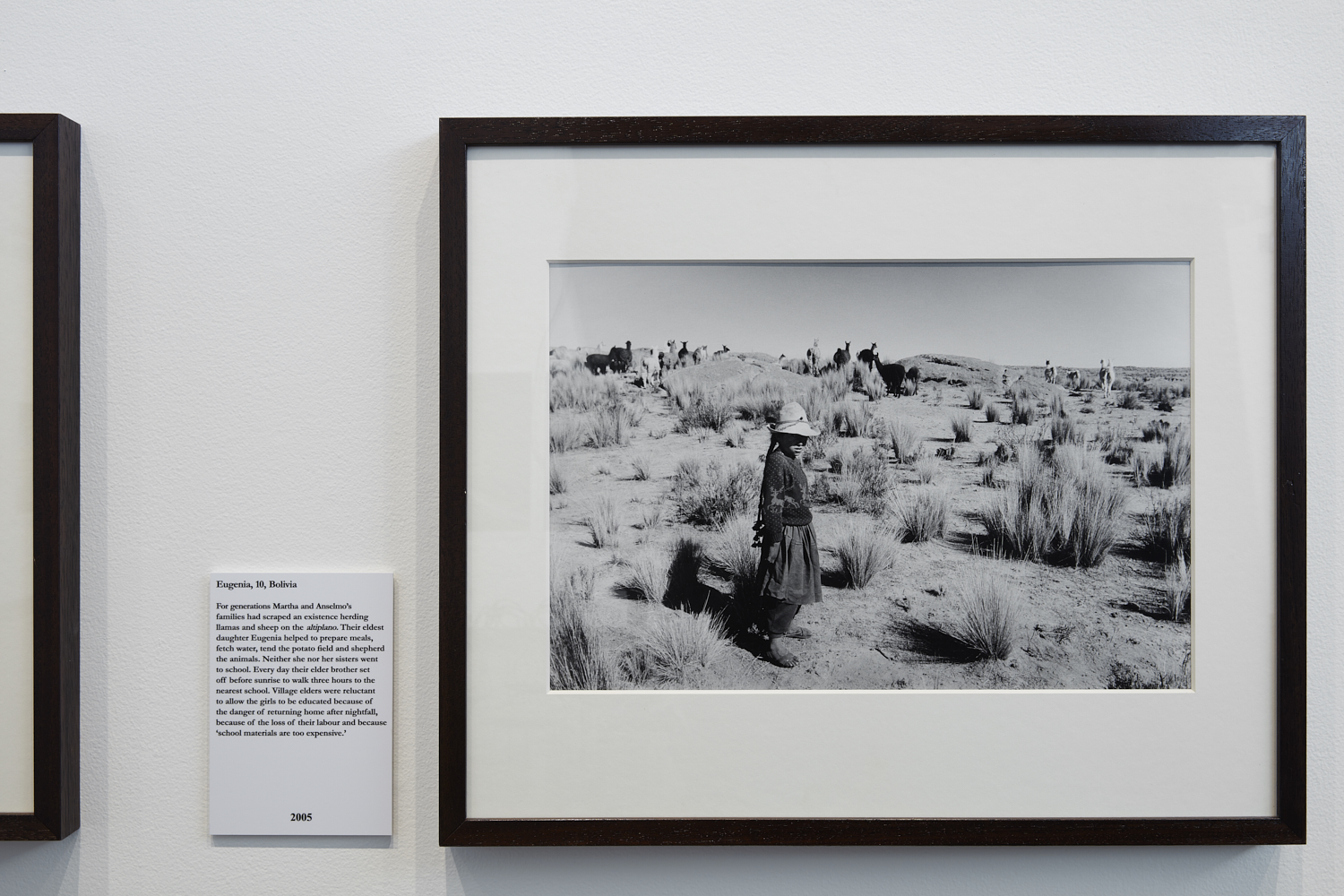 Image: At the age of 12 Abbas began to work in the Komabangou gold mine. He worked thirteen hours a day, seven days a week, 363 days a year. Sometimes he even did an extra late evening shift. He had never been to school and could not read or write. In the mine there were no safety ropes to break a fall or support struts to protect him in the narrow, stifling galleries. At any moment the ceiling could collapse, burying him alive. One year earlier his boss had fallen down the 22-metre shaft and died. ‘After that happened I was afraid to go down the hole but I had to earn money so I had no choice,’ Abbas said. A narcotic cocktail – sold by the mine ‘pharmacist’ and swallowed every six hours – kept up their courage and numbed physical pain.
REVISITED: 2005-2010-2015