Enamel decoration, unlike many other forms of applied art, appears in the history of virtually all of the world’s great cultures. The ancient Greeks, the Romans, the medieval Europeans, the Mughals, and the Chinese all had their own enamel techniques. They created works of great interest, but it was not until the nineteenth century in the hands of Japanese artists that cloisonné enamel achieved its ultimate potential. Sublimely beautiful and technically awe-inspiring, works emerging from Japan’s enamel production centres at Nagoya, Tokyo, and Kyoto reached a level of refinement unseen in the works of any of the other great enameling traditions (Japanese Cloisonne Enamel: The Stephen W. Fisher Collection. Gary Vikan, Director, The Walters Art Museum, Baltimore).

In 2007 Helen Aitken-Kuhnen attended two workshops by the eminent Japanese enameller Tsuruya Sakurai. He was accompanied by Kazuko Inomata (who assisted) as part of the enamelling Conference in Brisbane. This started  a fruitful collaboration that has continued to the present day.  In 2009 Helen Aitken-Kuhnen and the former head of the ANU School of Art & Design Gold and Silversmithing Workshop, Johannes Kuhnen, invited Tsuruya Sakurai and Kazuko Inomata to give a masterclass at the ANU. In 2010 Helen Aitken-Kuhnen took a group of students to Osaka for a Master class with Tsuruya Sakurai and Kazuko Immomato, held in Kazuko Inomata’s private workshop (both Jasmine Watson and Mio Kuhnen also attended). In 2017 Mio Kuhnen, Jasmine Watson and Helen Aitken-Kuhnen were invited to attended a private and highly specialised workshop in Tsuruya Sakurai’s private home in Nagoya, working with an almost extinct technique, ‘moriage’. A Shared Enchantment culminates from this association and it is planned for exhibition to also tour to New Zealand and Japan.

Tsuruya Sakurai, chief enameller for the Ando Cloisonné Company, adviser to the Japanese Enameling Artists Association and lecturer at Tokyo University. Born in Nagano, Japan in 1923 Tsuruya Sakurai has spent his working life making enamelware at the prestigious Ando Cloisonné Company (Ando Company). In the early 20th century the Company supplied enamel work for the Japanese court and is now one of the very few traditional cloisonné companies that remain in Japan. Objects from Ando Company are held in the collections of the Walters Art Museum and the Victoria and Albert Museum. Tsuruya Sakurai has been a member of the Japan Enameling Artist Association since 1977 and continues to exhibit his works in major Japanese cultural exhibitions.

Kazuko Inomata, former student of Tsuruya Sakurai, has assisted Sakurai’s teaching tours to Australia and has herself a long standing teaching career. Kazuko Inomata is an advisor to the Japan Mint and has taught the enamellers who work at the Japan Mint.

Hiroki Iwata was born in Tokyo and graduated in 1992 from the Tokyo National University of Fine Art and Music. Hiroki Iwata is one of the few Japanese metal artists researching and experimenting with enamel today. In 2003 he became Director of the Japan Enamelling Artist Association. He is also a member of the Japan Craft Design Association. He has exhibited widely in Japan and abroad in both solo and group exhibitions and has won many prizes.  He is currently a Professor at Tokyo University of the Arts.

Helen Aiken-Kuhnen is a contemporary enameller, jeweller/glass artist and Co-Director of Bilk Gallery. Helen has a long standing contemporary enamelling practice and is widely collected both in private and public collections, including the National Gallery of Australia, the Art Gallery of South Australia and the National Gallery of Victoria. She was the winner of the ‘President Award’, selected by jury at the 52nd International Exhibition of the Japan Enamelling Artist Association held at the Ueno Royal Museum, Tokyo, in February 2018.

Mio Kuhnen is a geologist, enameller, contemporary jeweler and Co-Director of Bilk Gallery. She is an emerging artist who has studied with both Tsuruya Sakurai, Helen Aitken-Kuhnen and Johannes Kuhnen and has a successful contemporary practice. She has exhibited internationally (Japan, China, US and Thailand) and within Australia.

Jasmine Watson is a contemporary enameller in New Zealand, a former student of Helen Aitken-Kuhnen and her longtime collaborator. Jasmine has studied with Tsuruya Sakurai and exhibited in Japan. She was the winner of the ‘President Award’, selected at the 44th International Exhibition of the Japan Enamelling Artist Association held at the Ueno Royal Museum, Tokyo, in February 2011. Jasmine also won an ‘Award for Excellence’ in the 24th International Cloisonne Jewellery Contest, at the annual ‘Japan Shippo Conference’ in Tokyo. 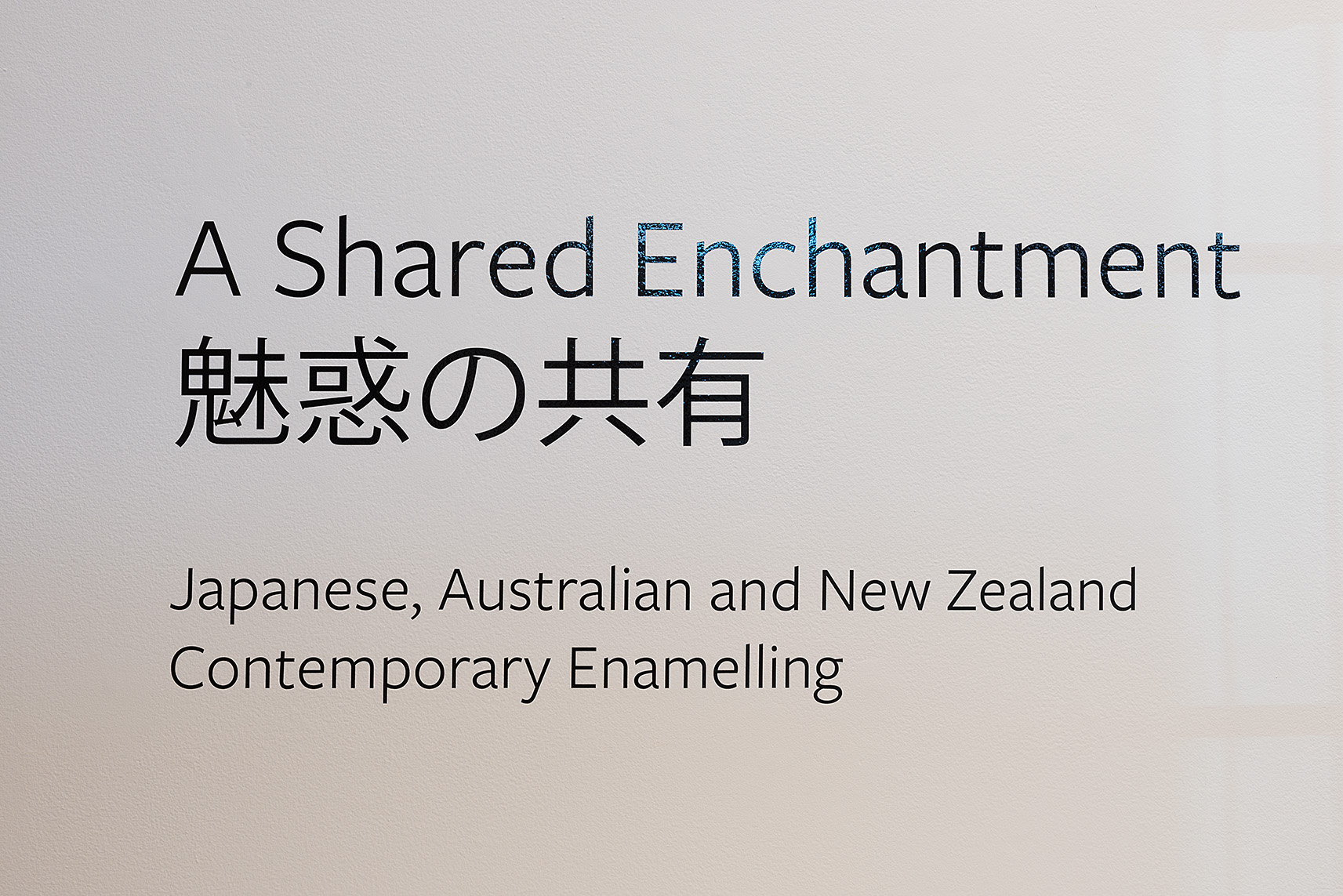 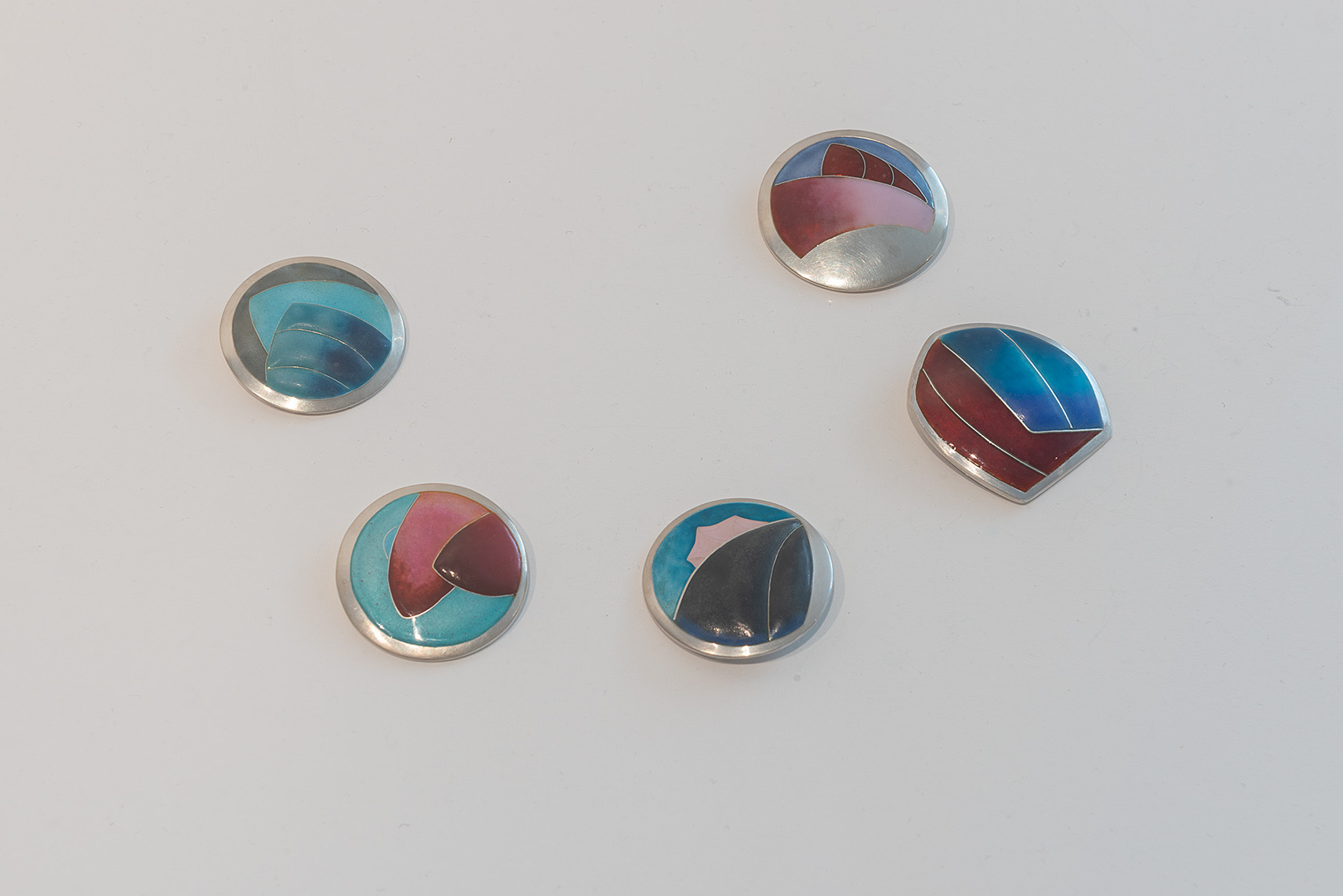 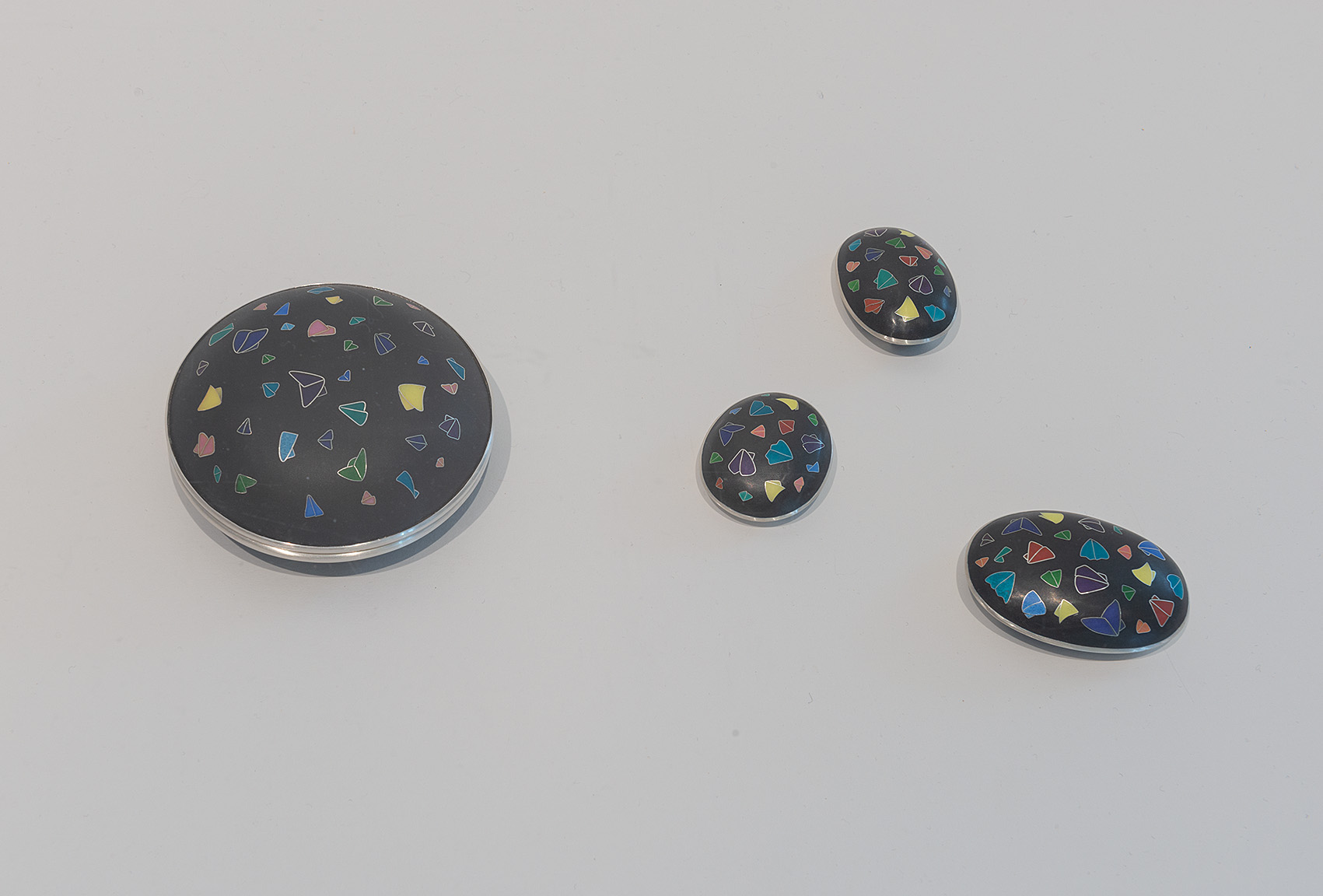 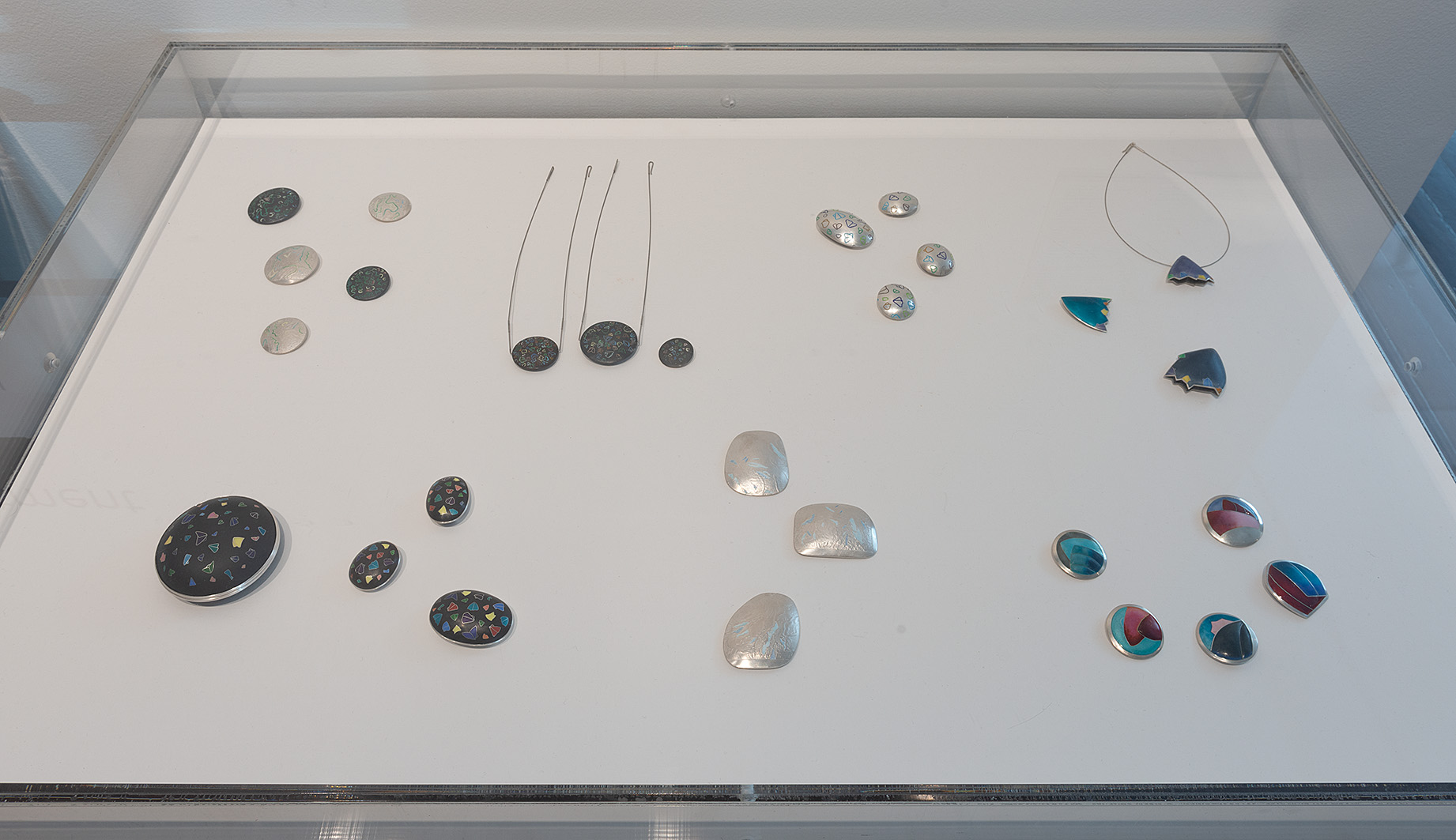 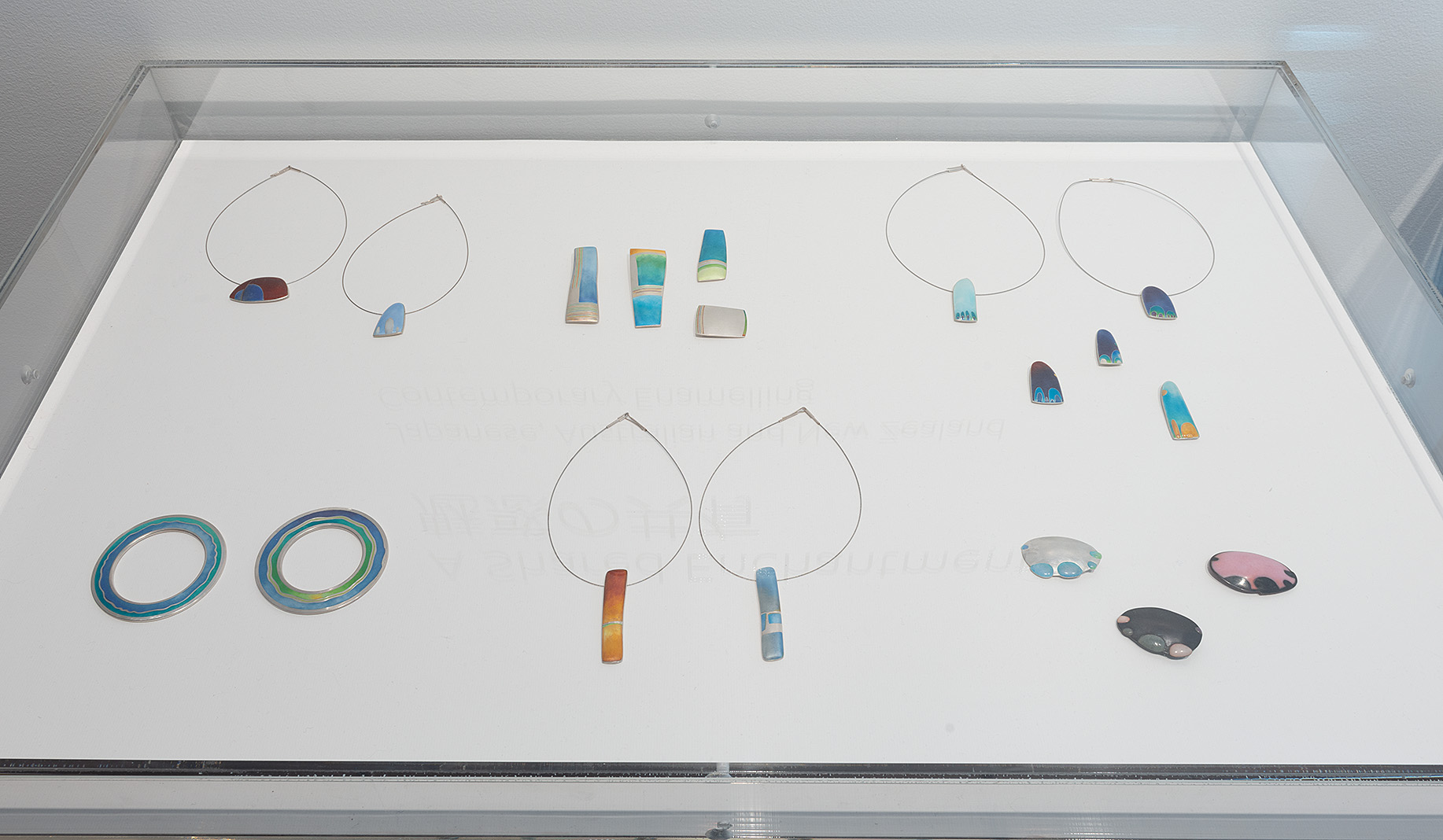 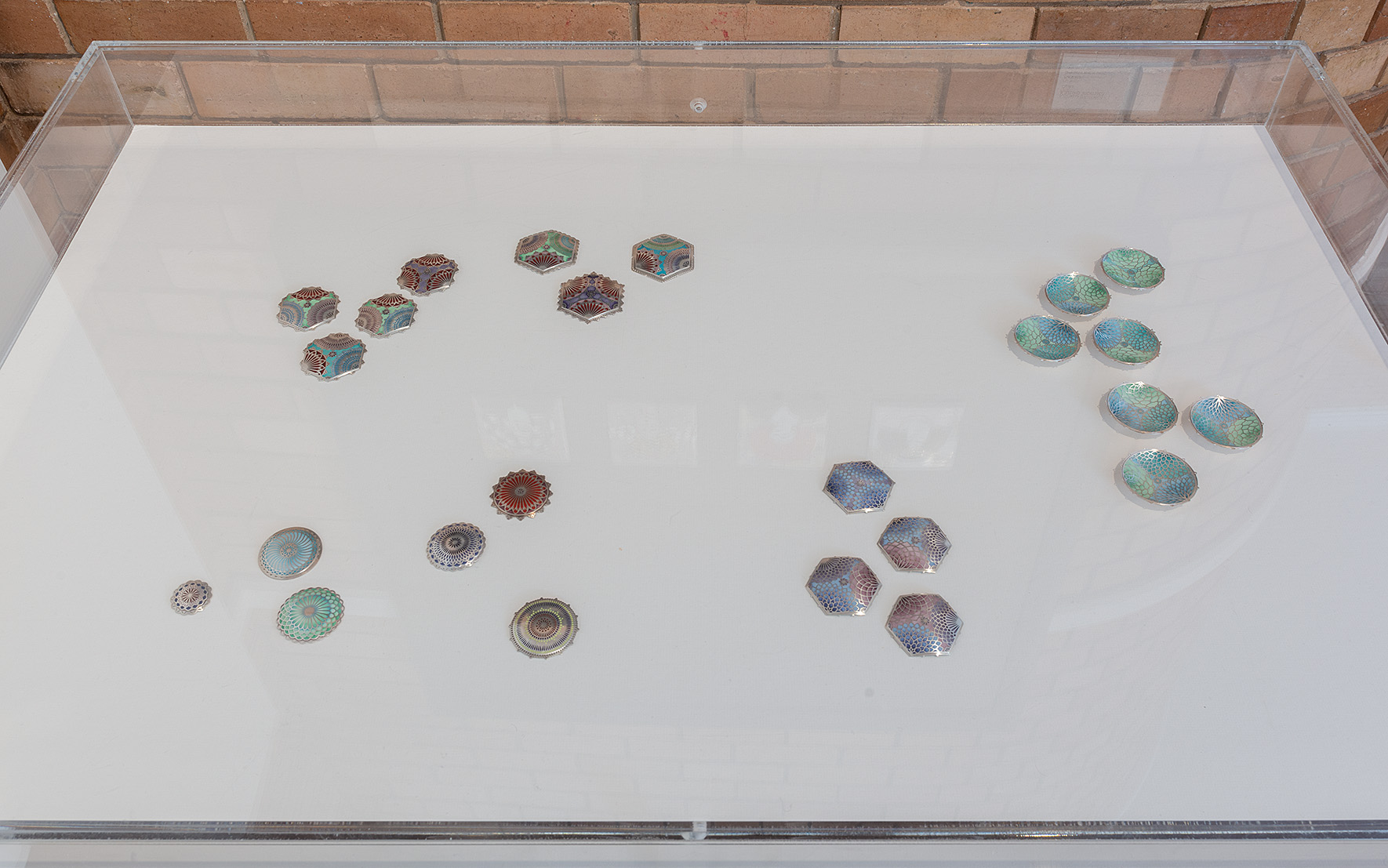 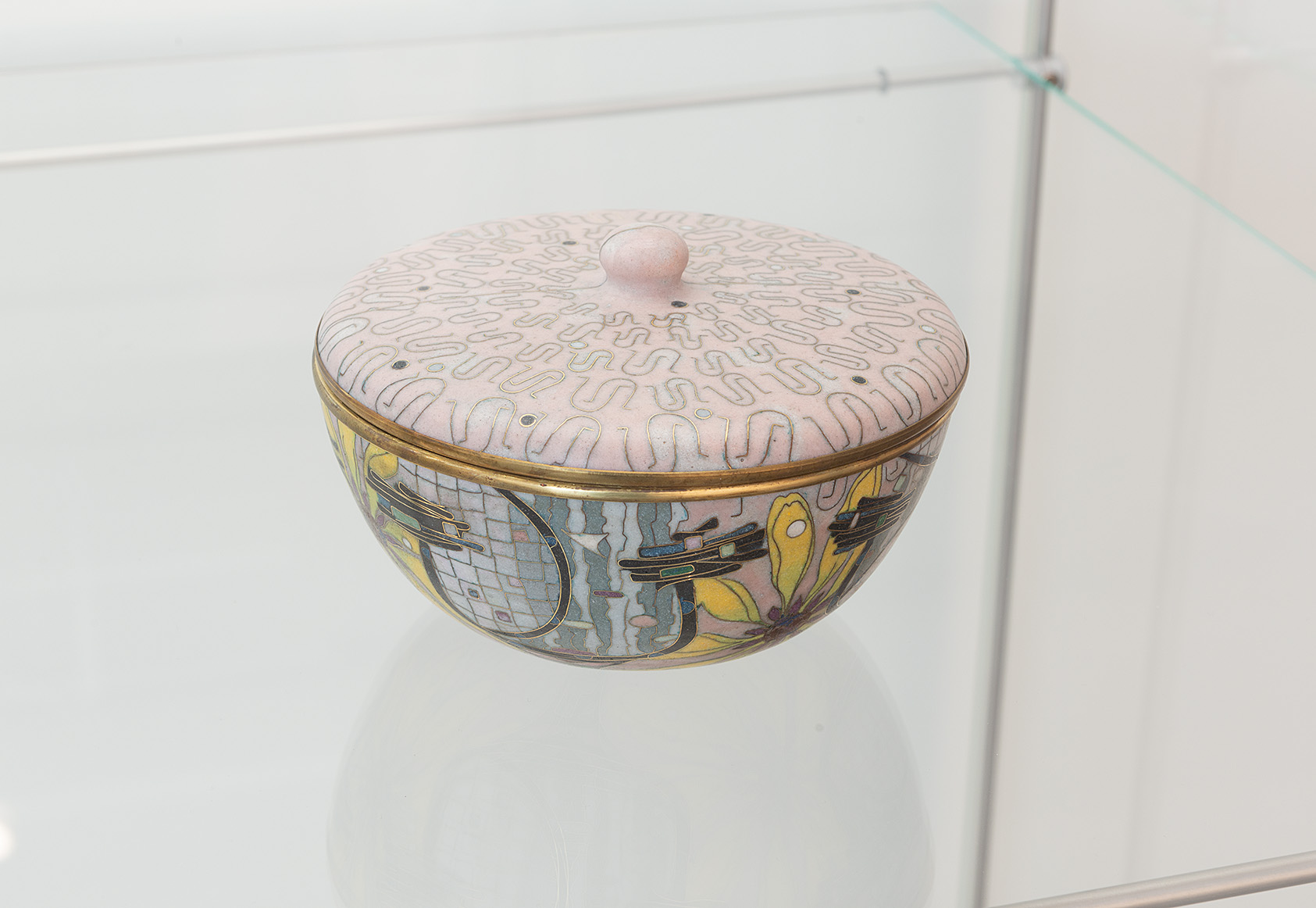 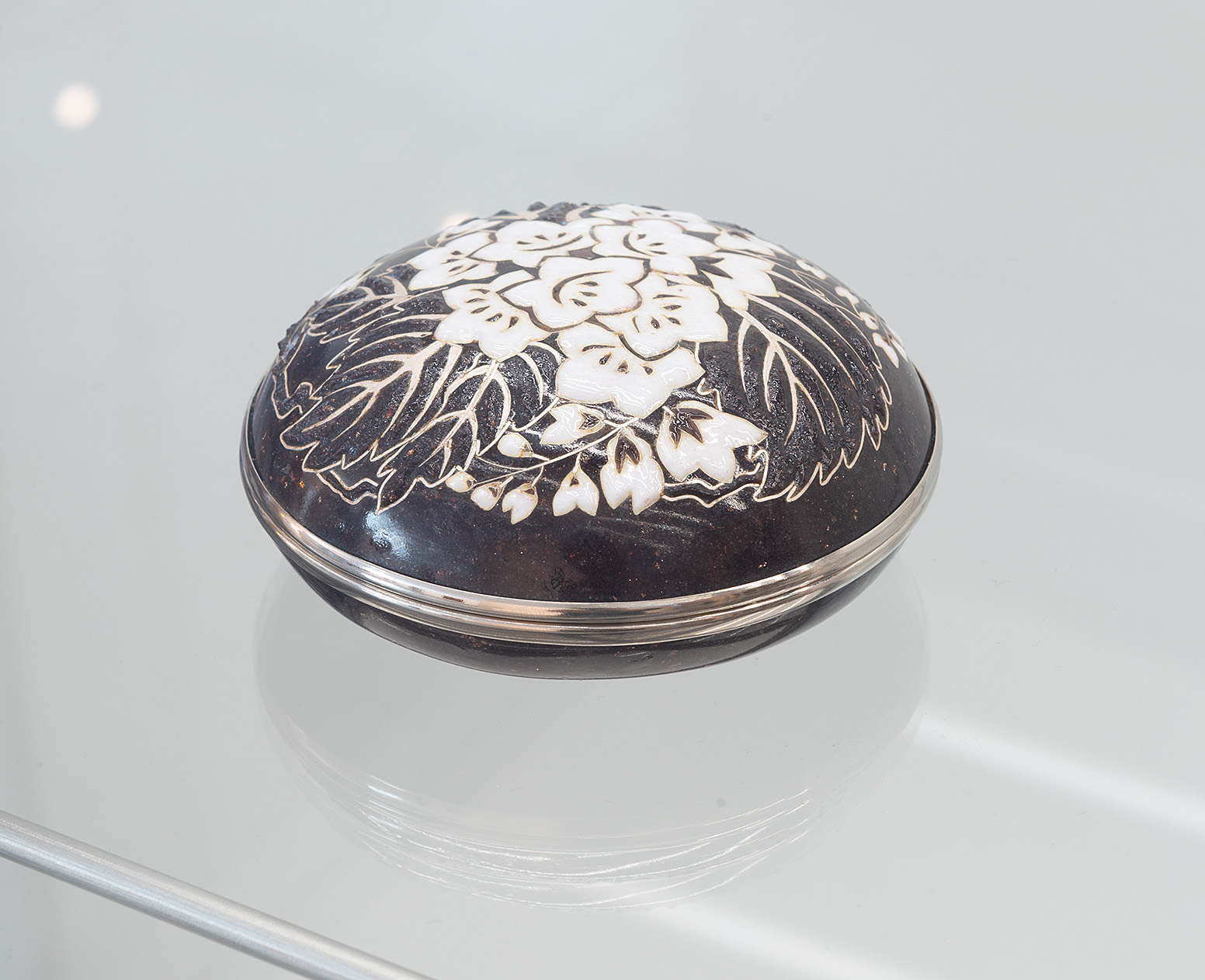 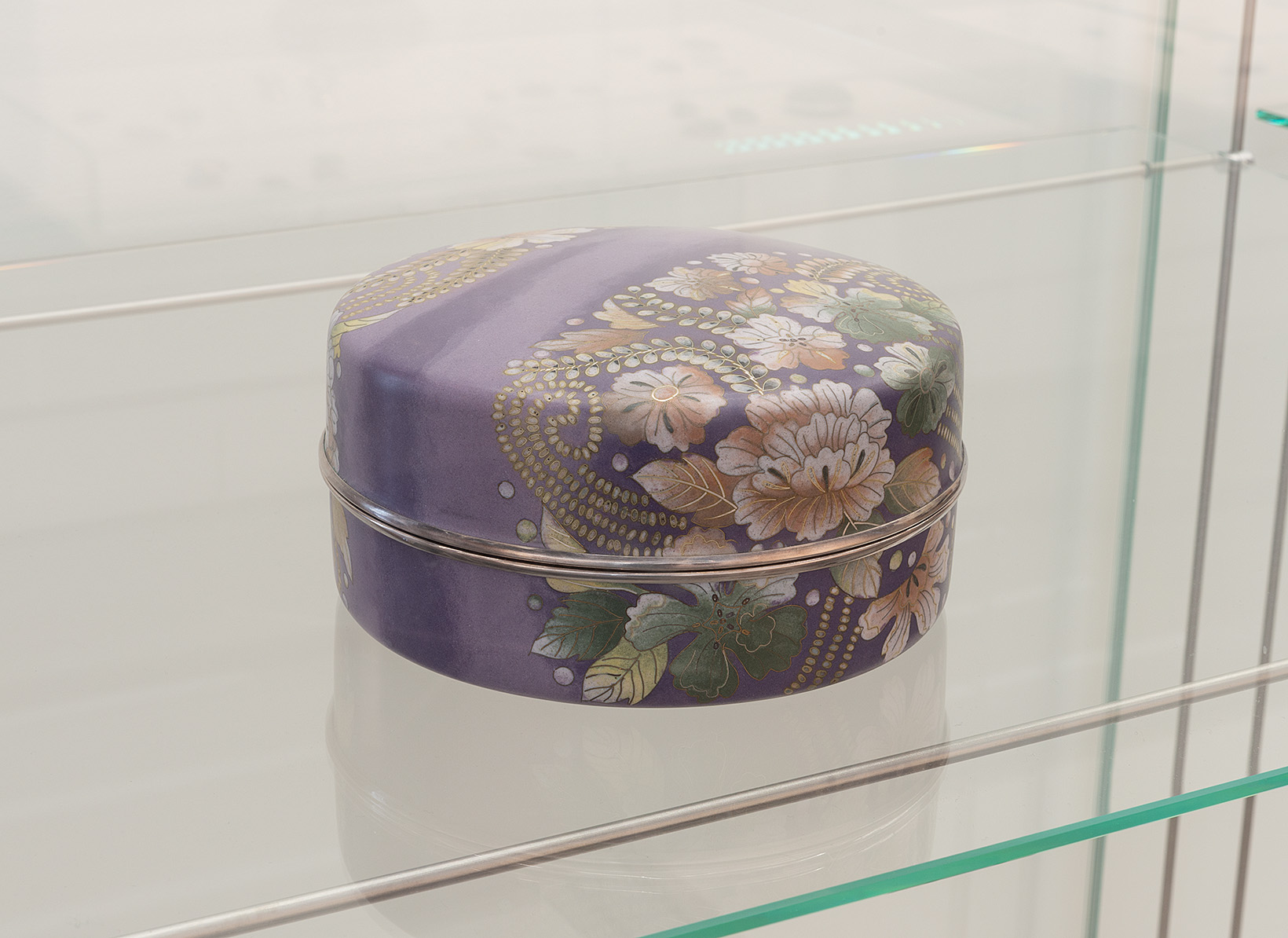 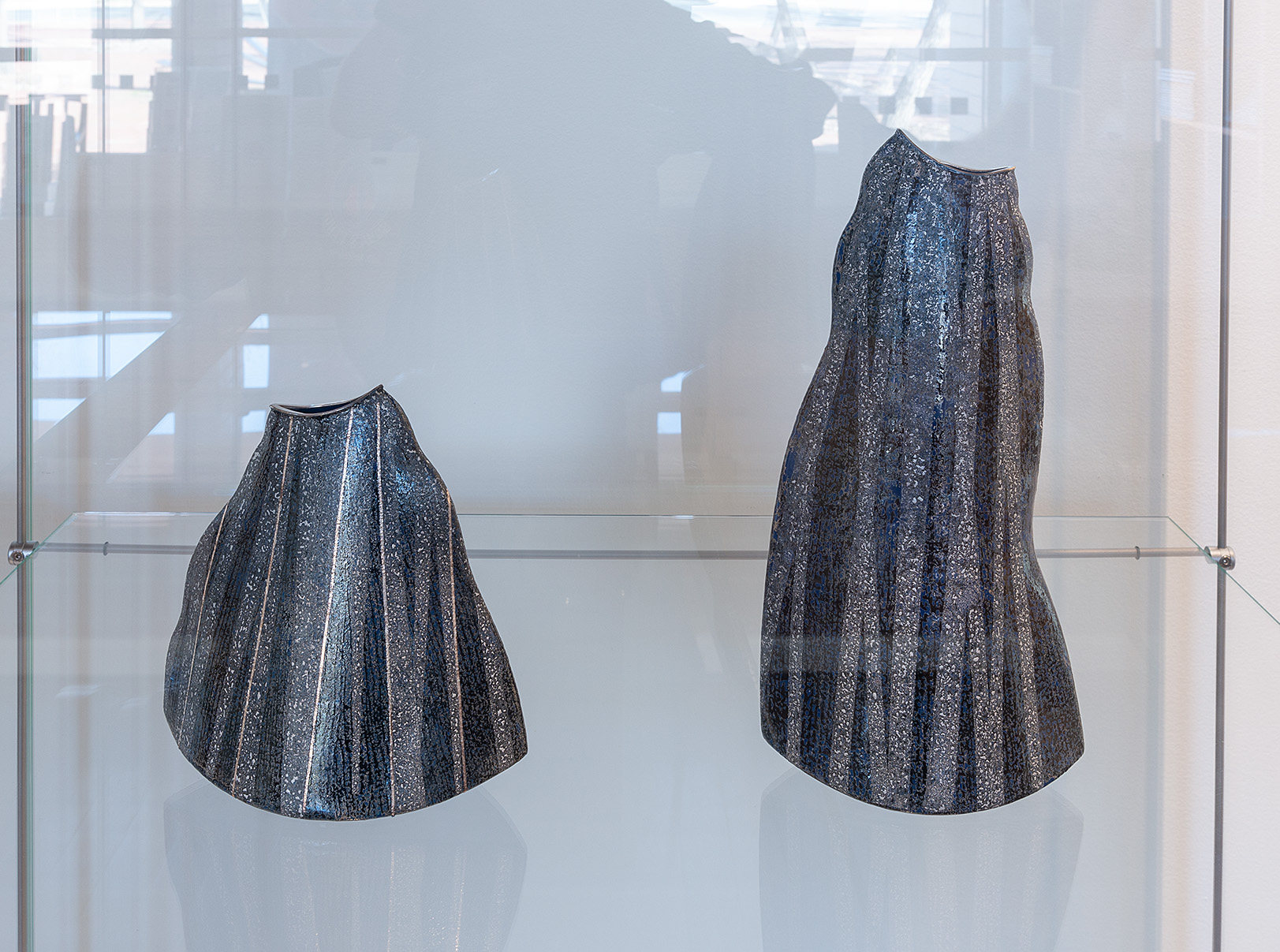 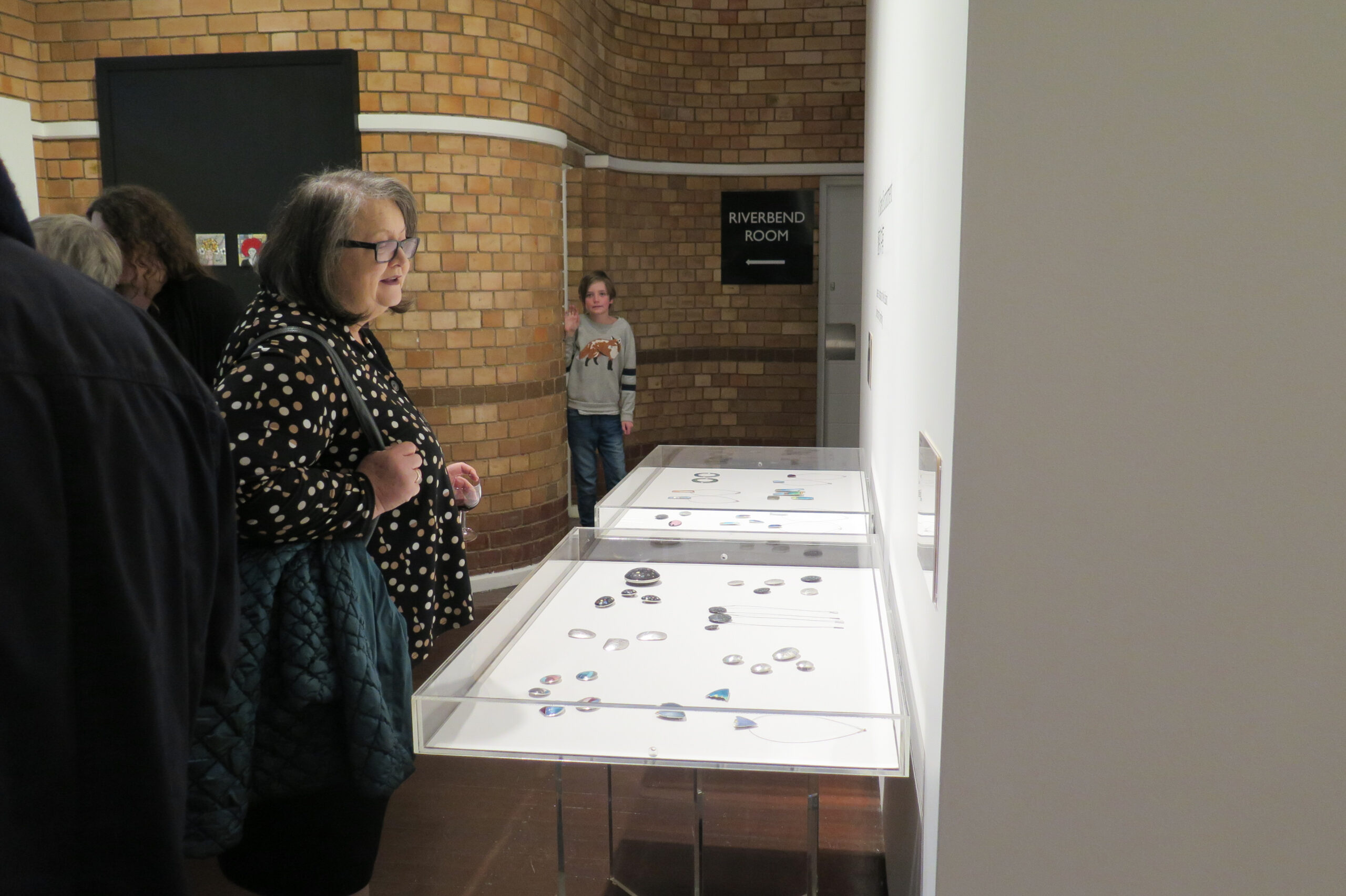 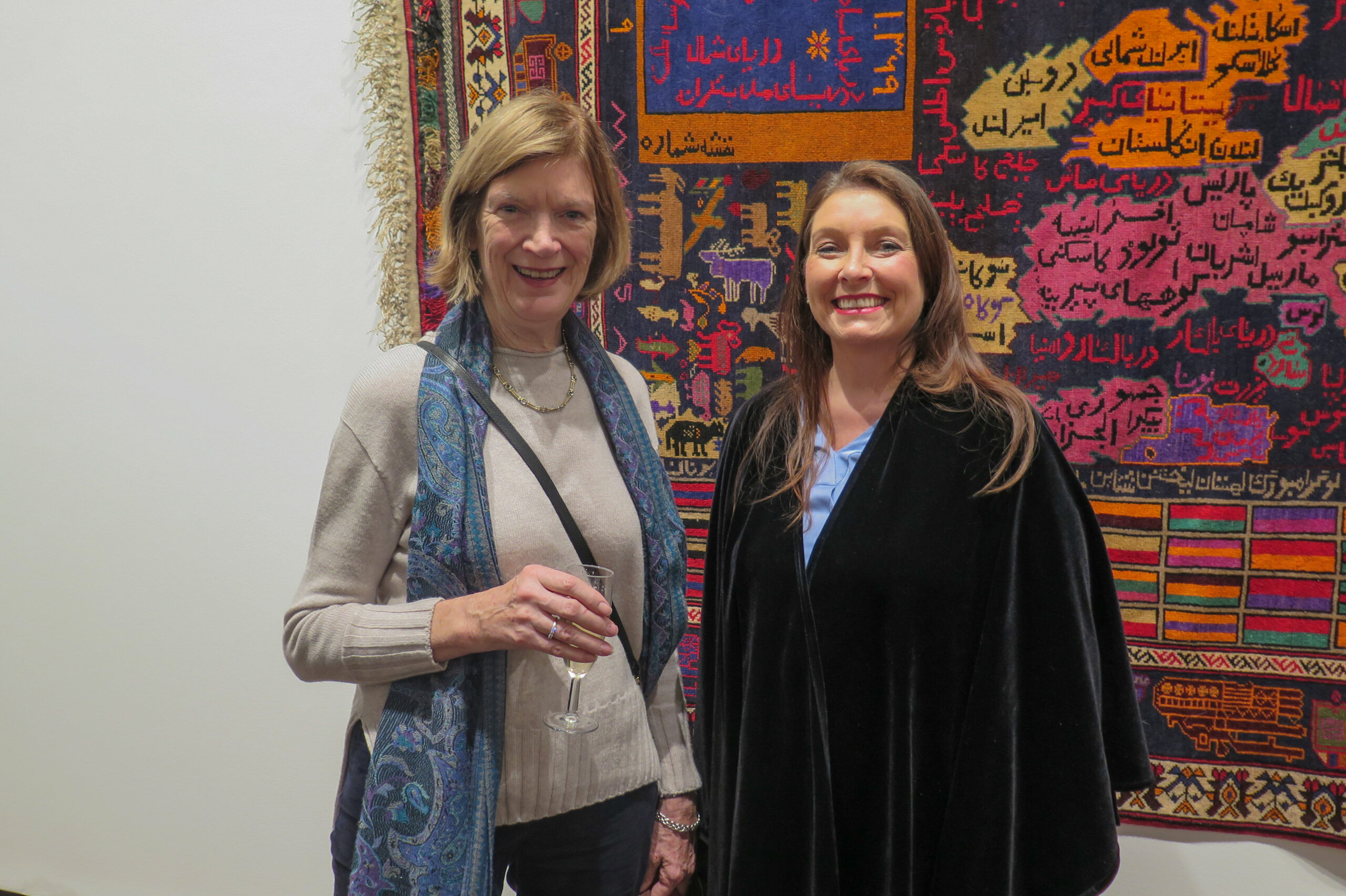 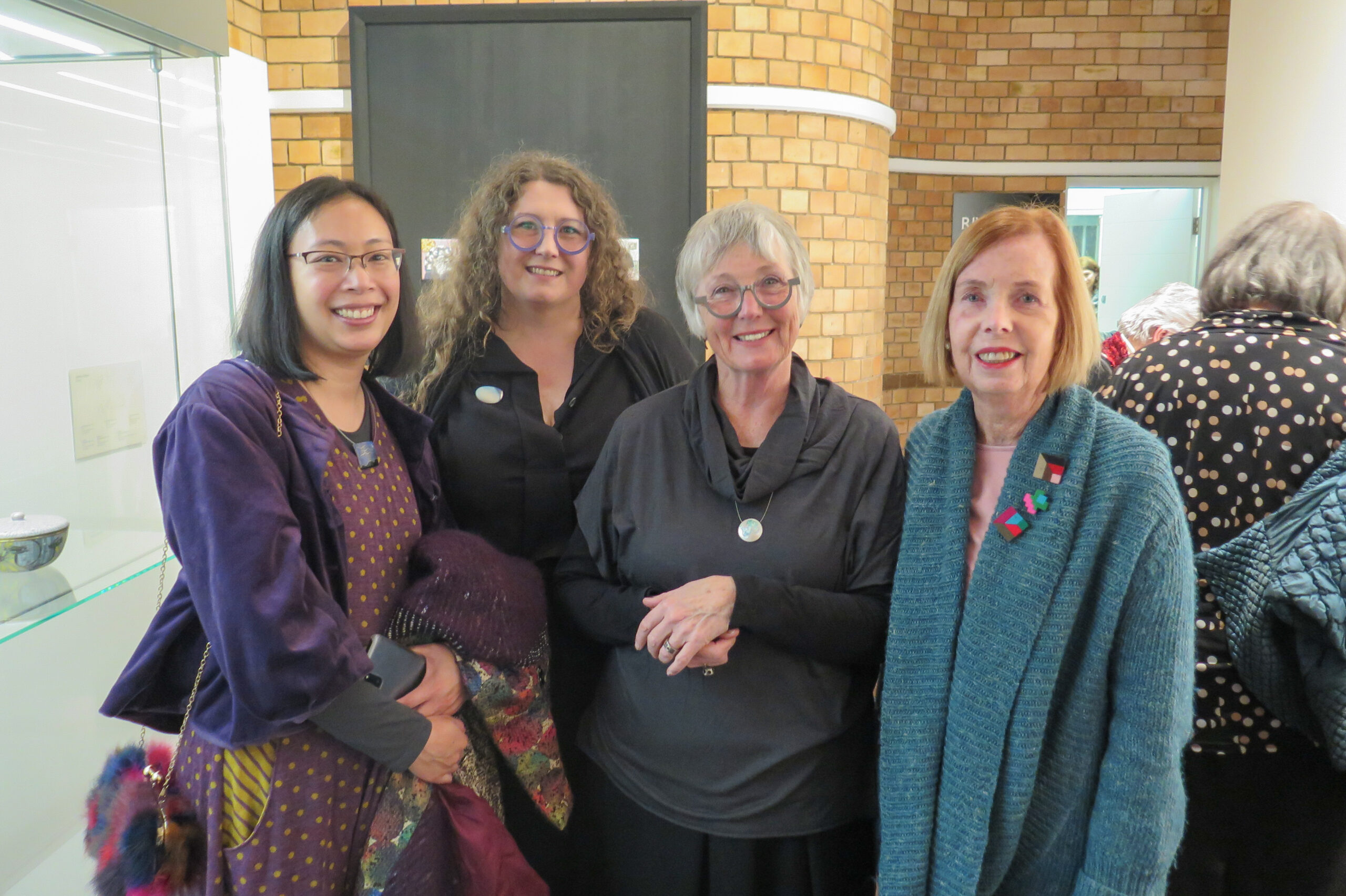 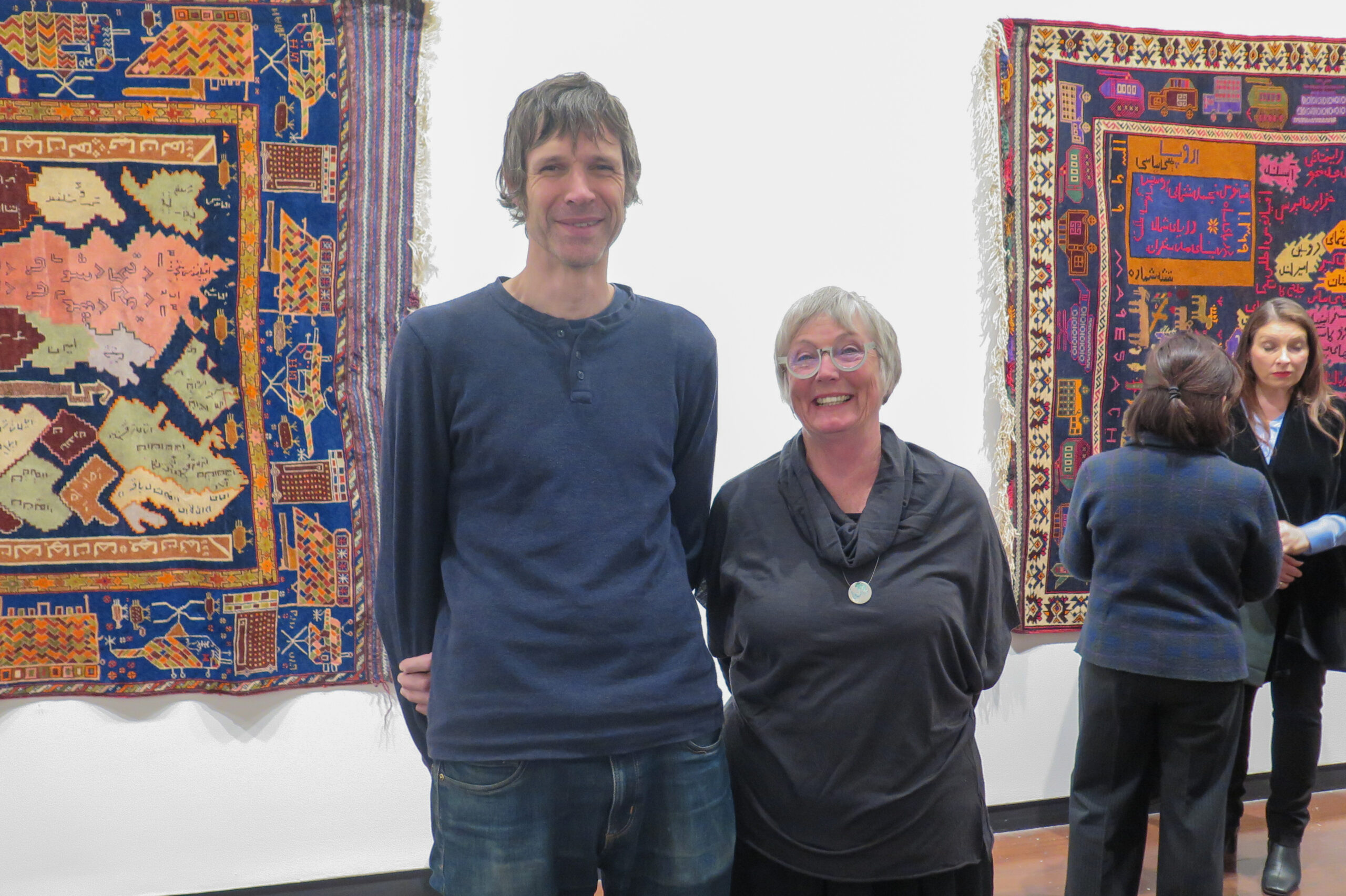 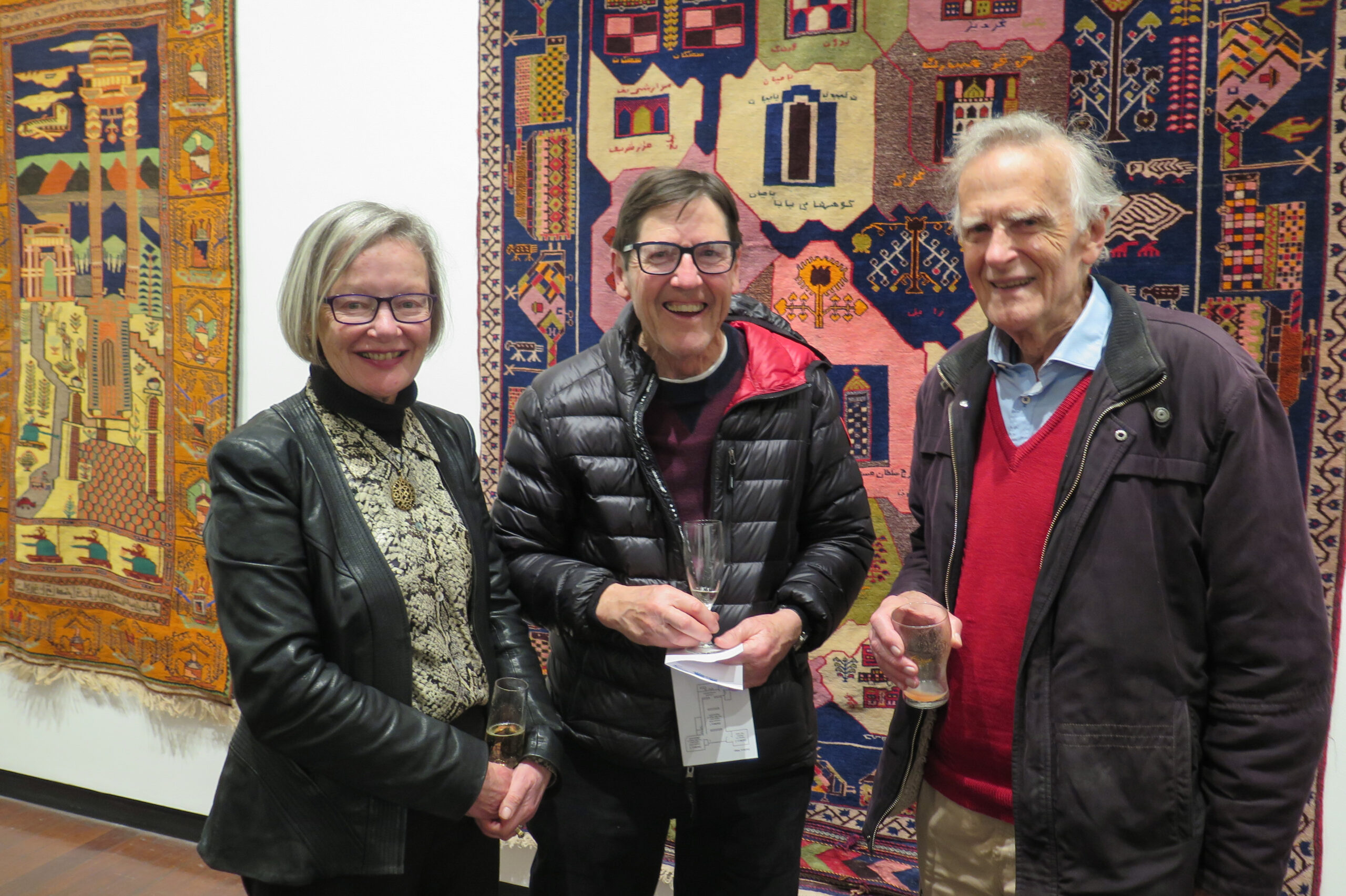 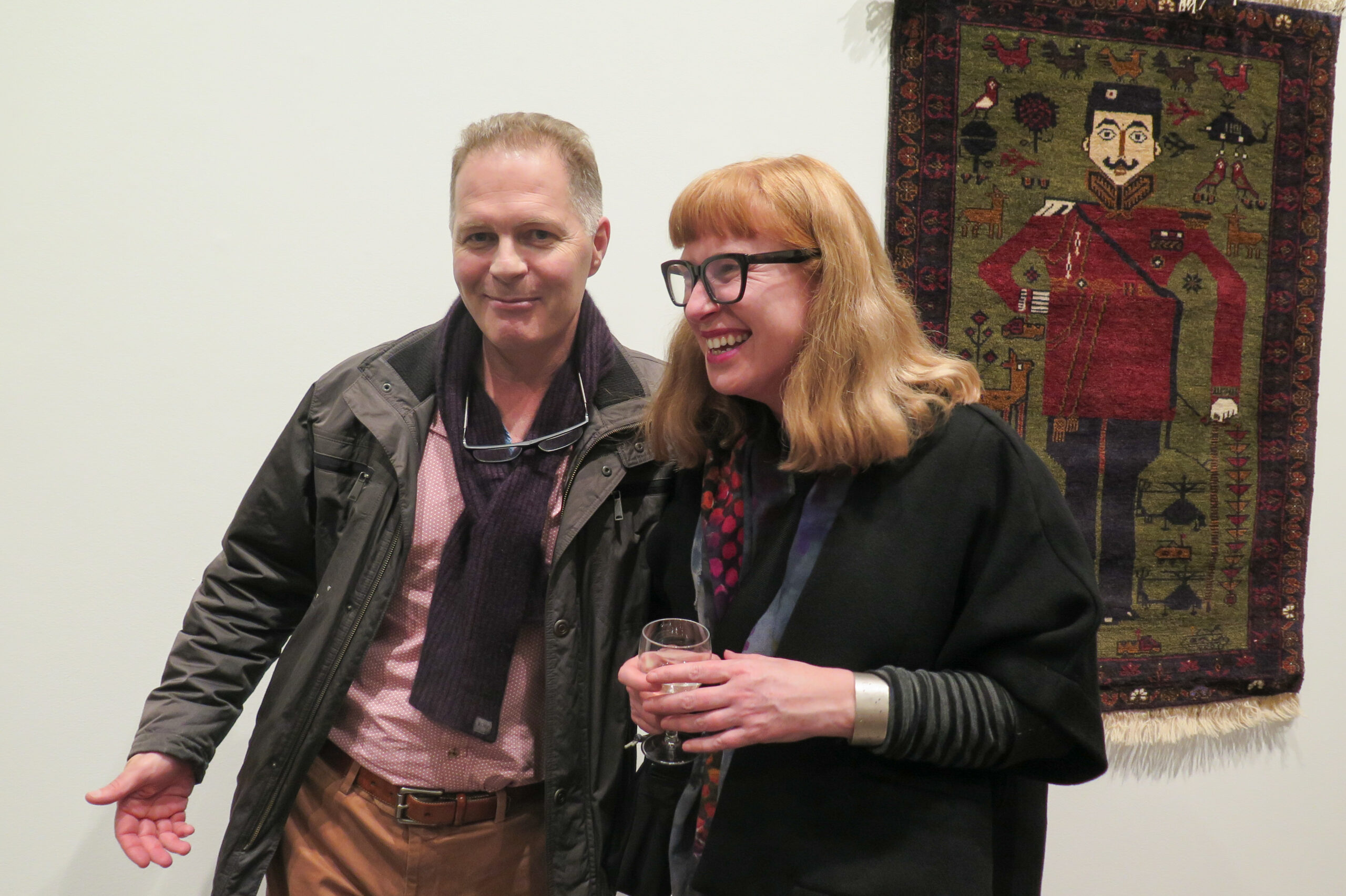 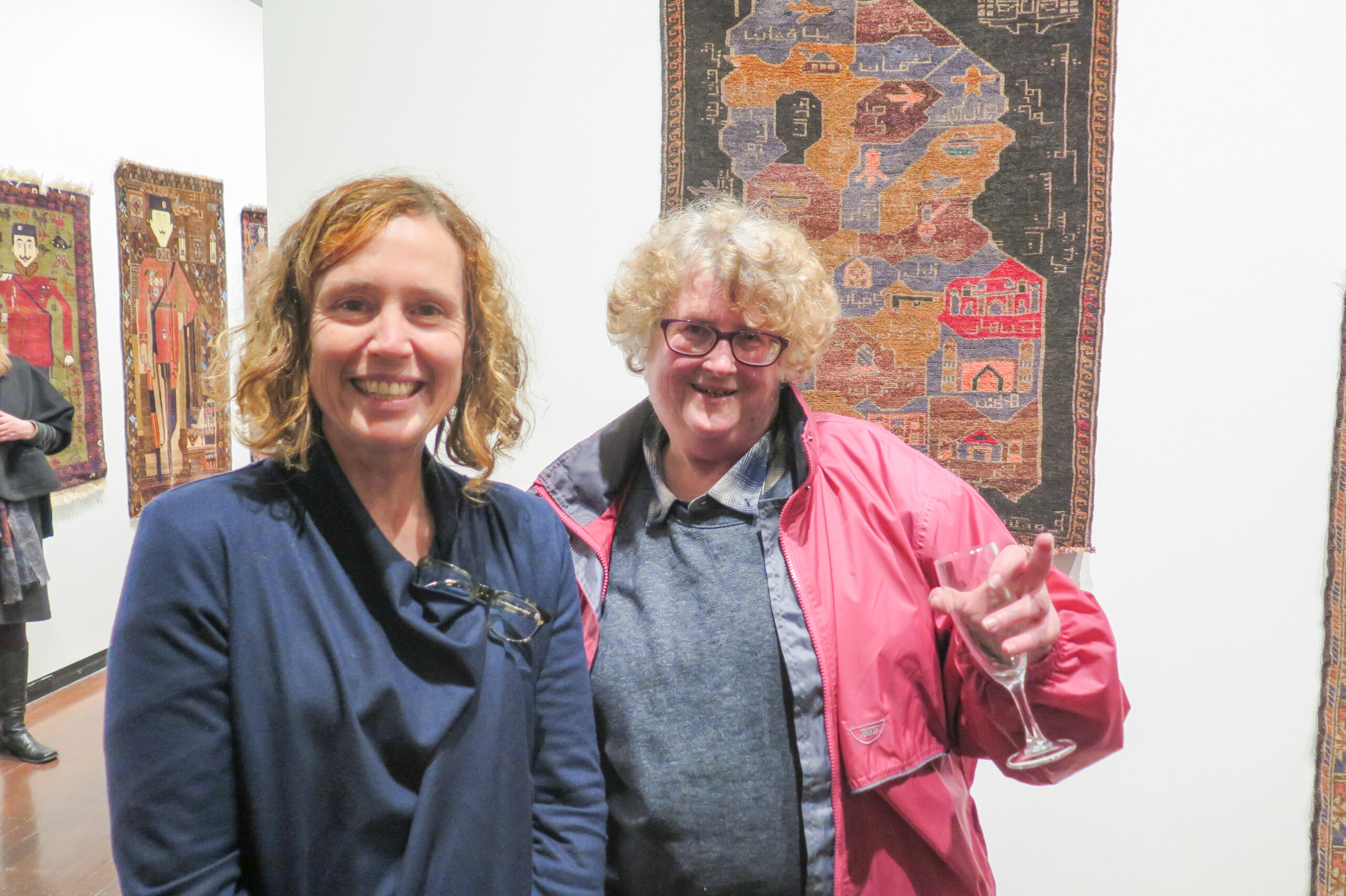 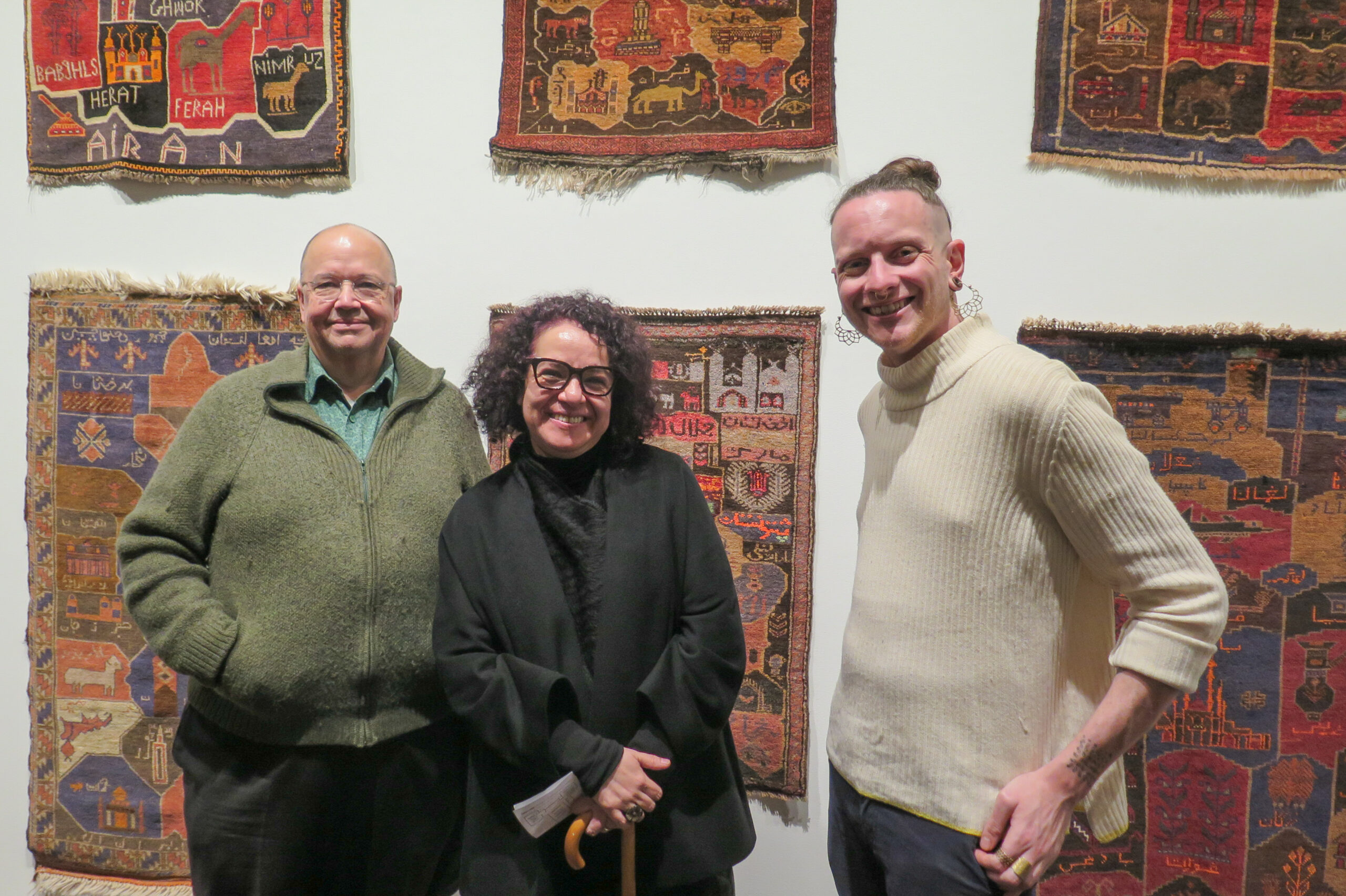 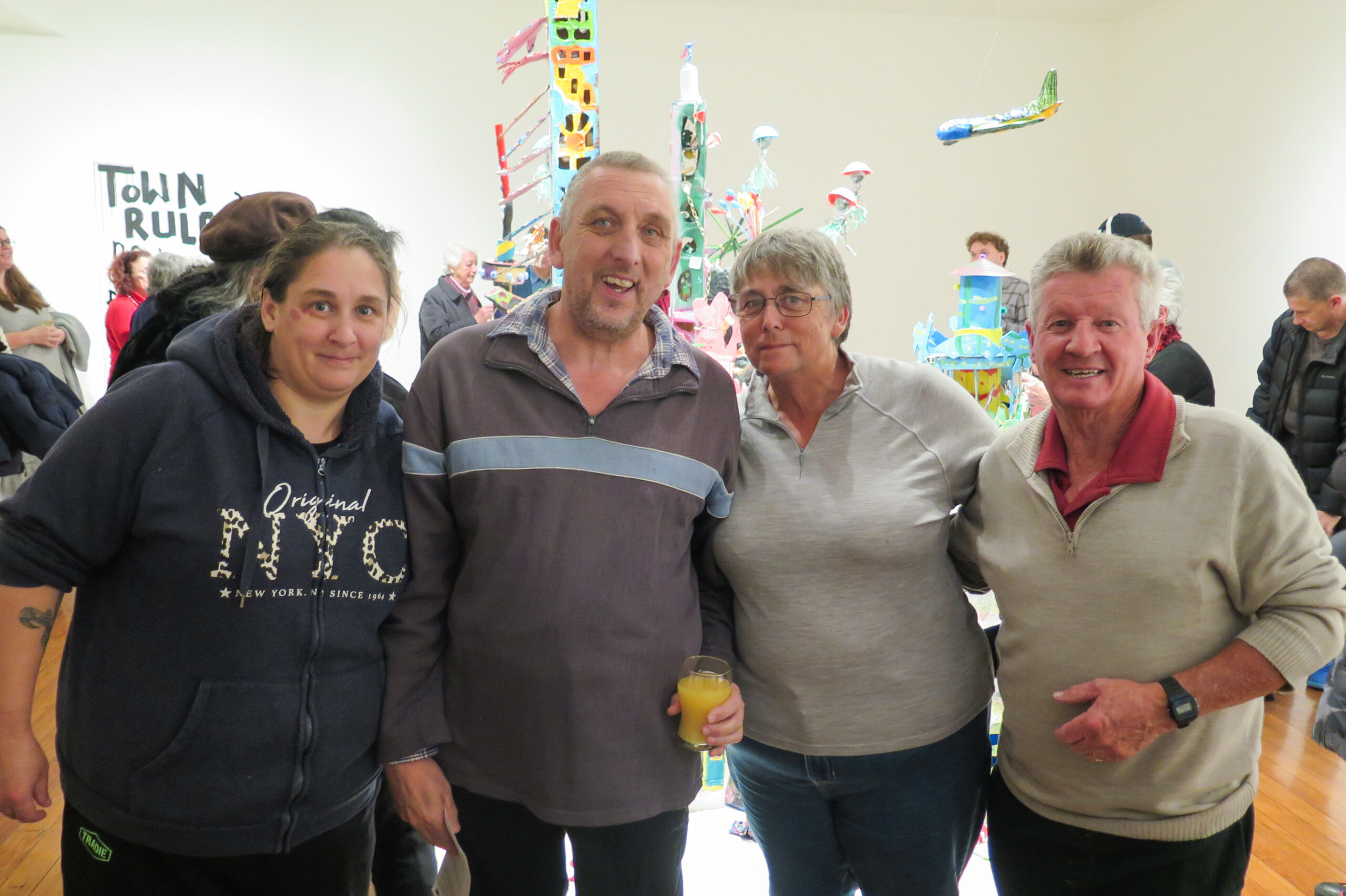 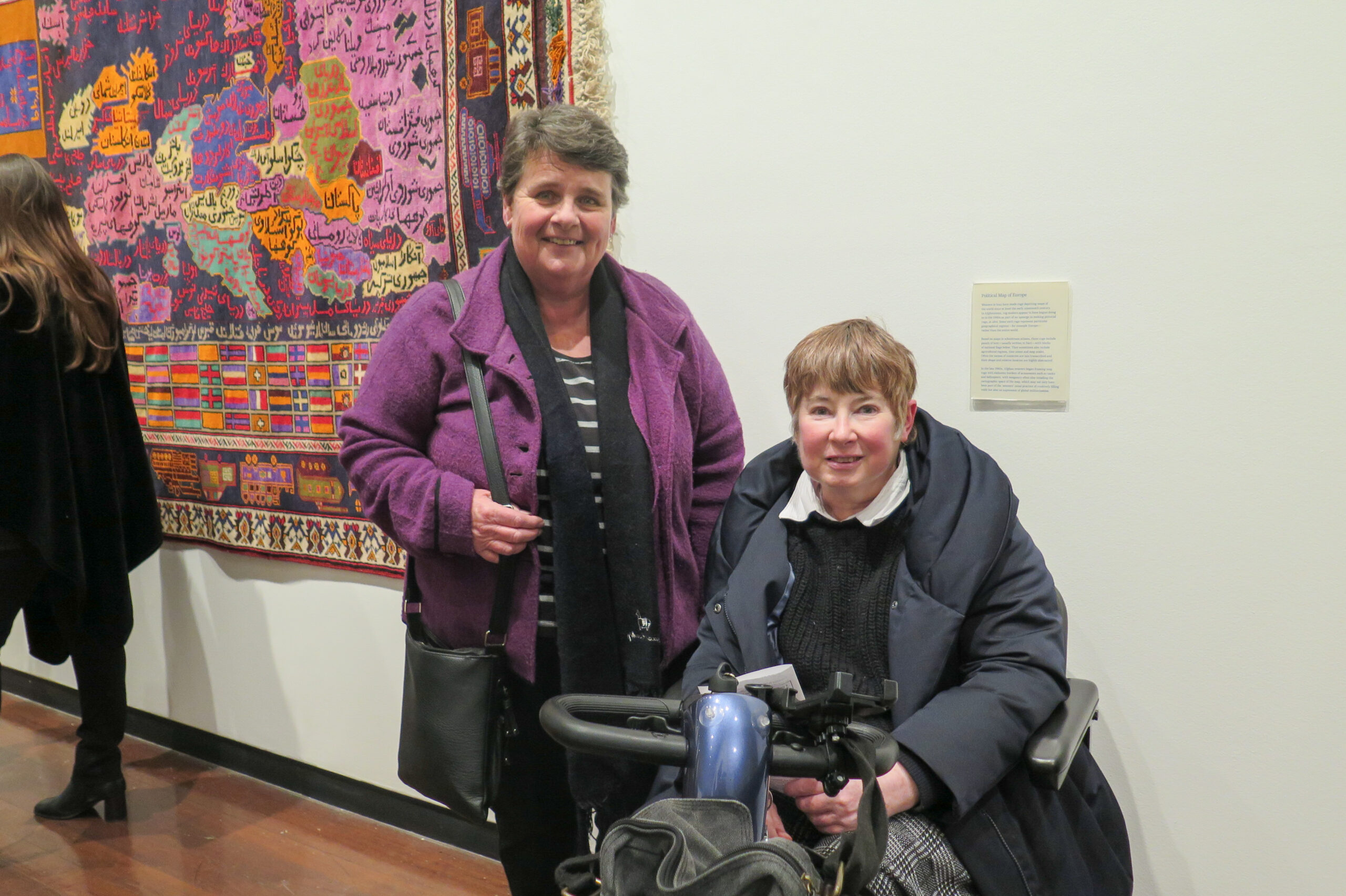 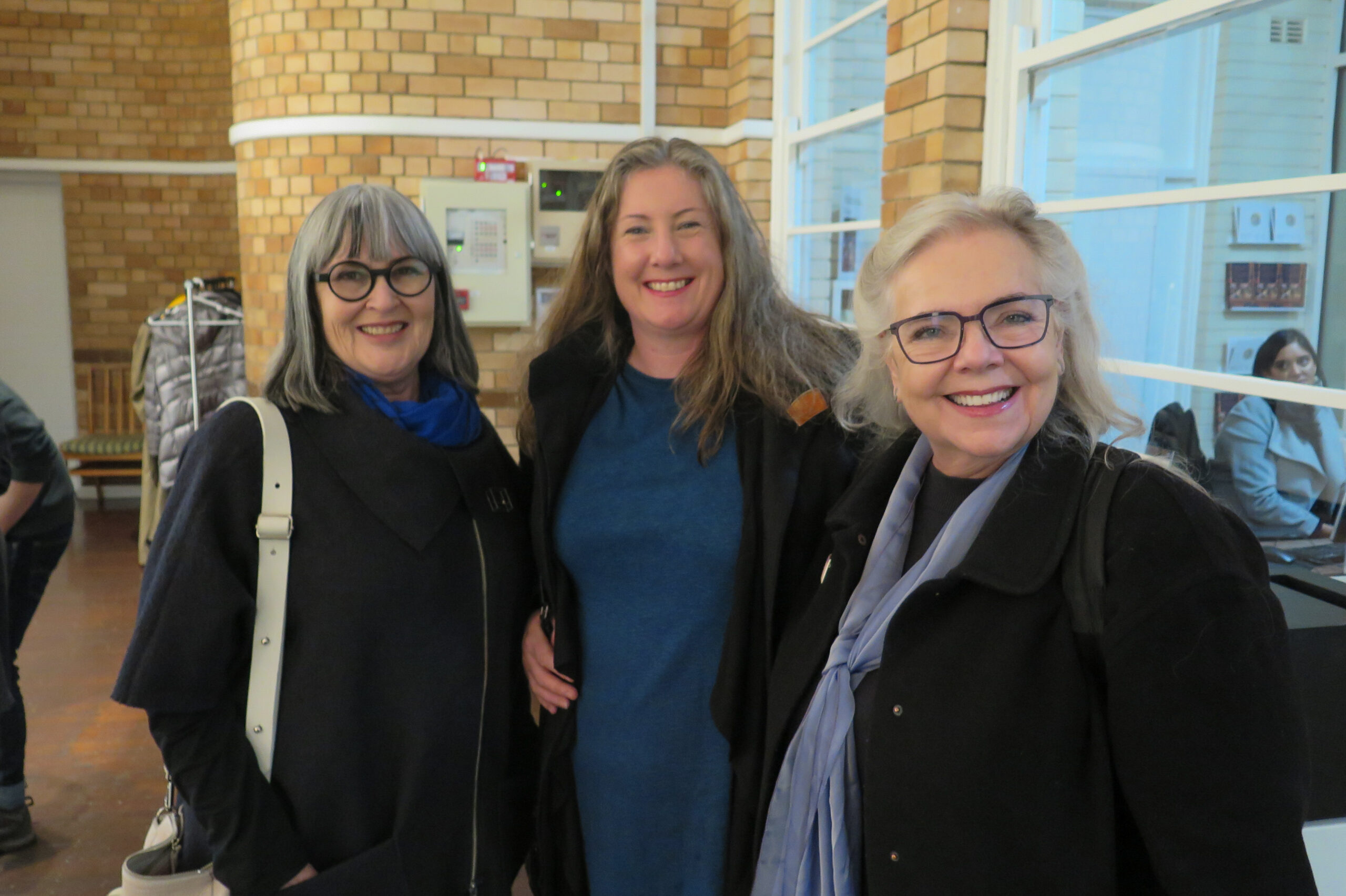 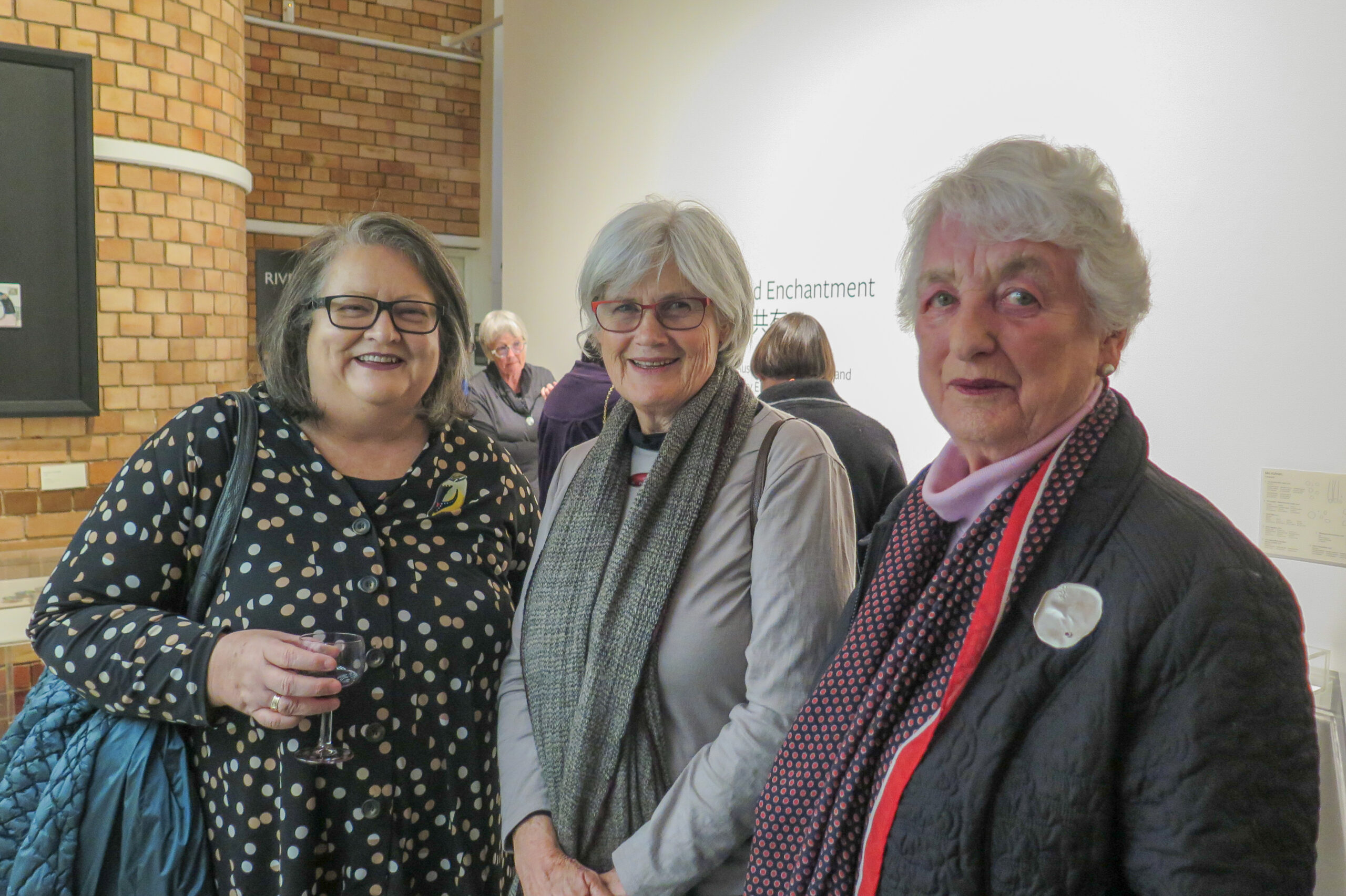 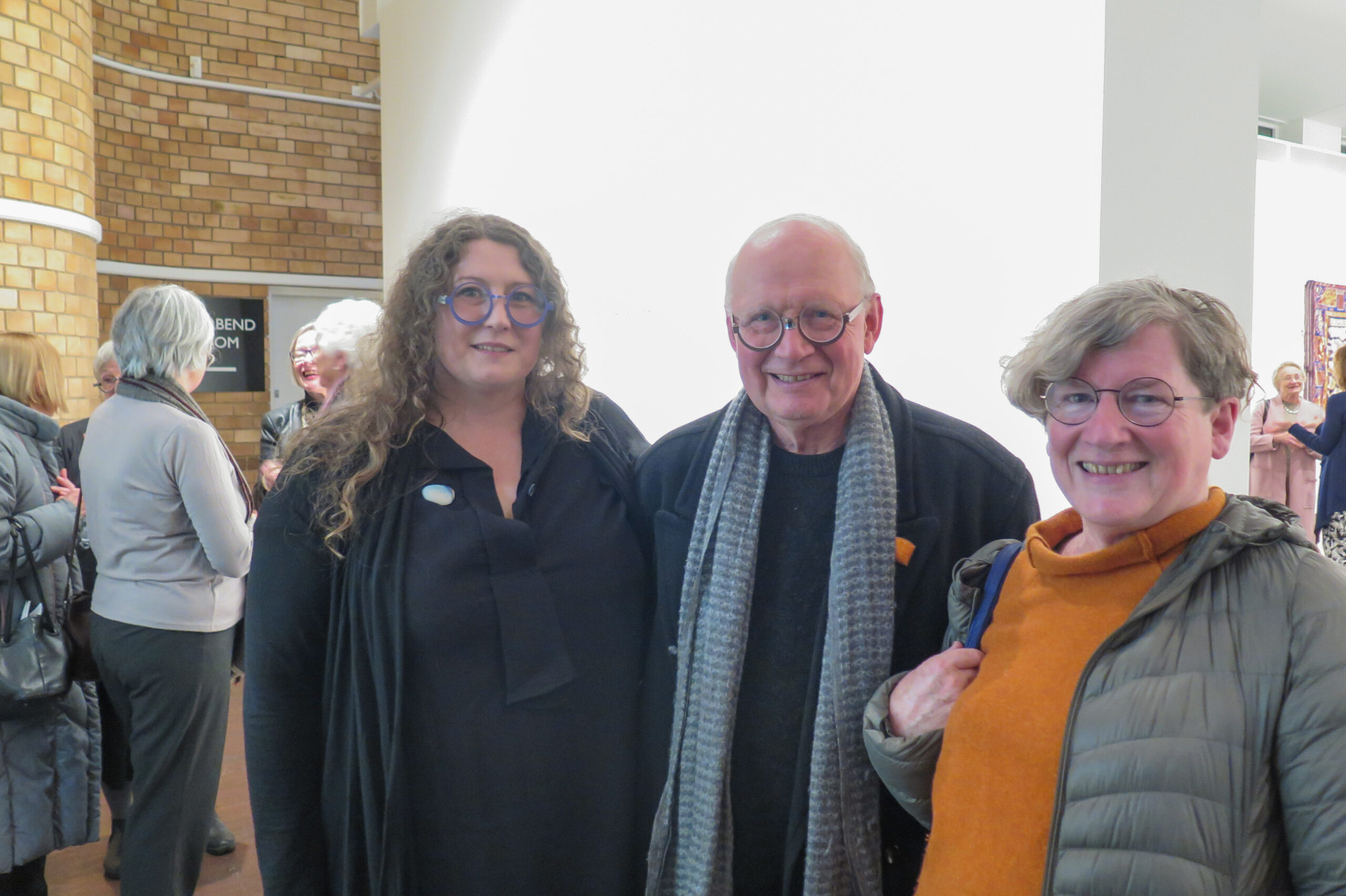 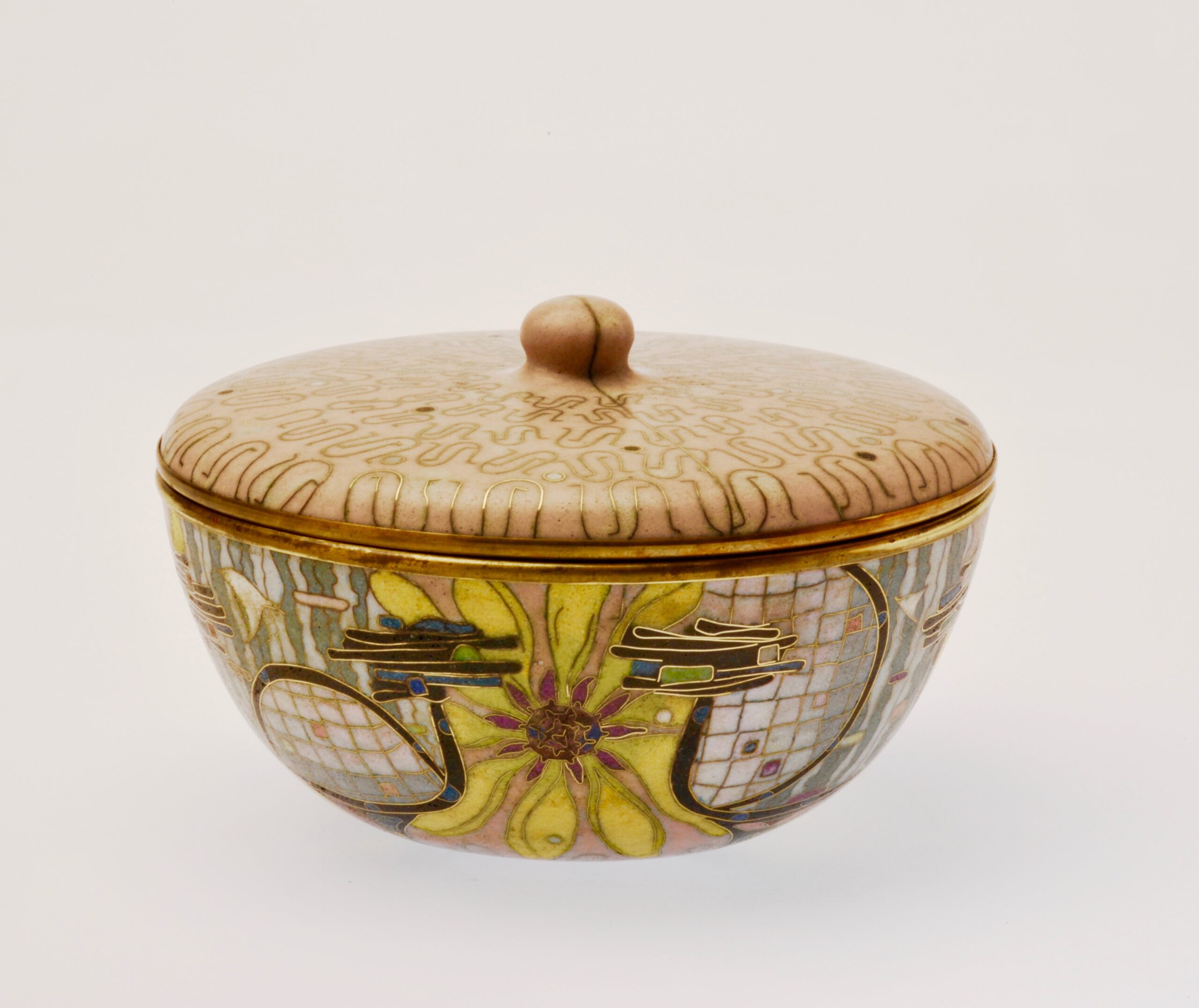